Want to setup your first NAS? Black Friday is a great place to start. 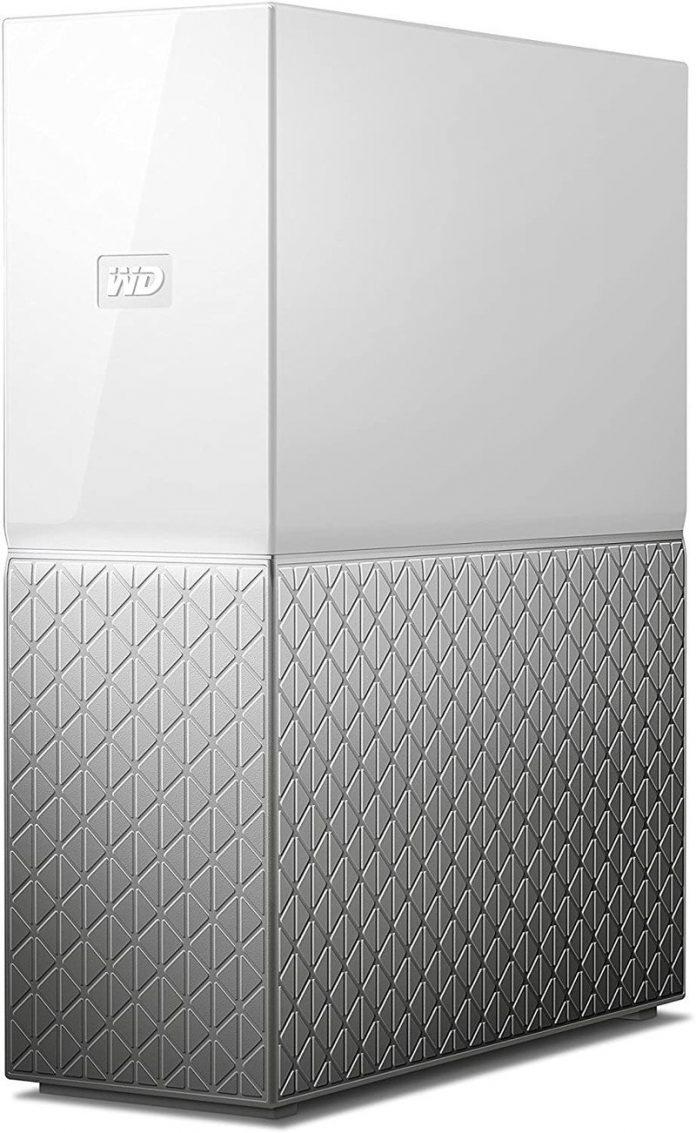 It’s almost time for Black Friday sales to kick off, but you don’t have to wait until the end of the month to unlock the best deals. We’re already starting to see exciting discounts for NAS enclosures, so if you are looking to buy your first NAS or upgrading to a new model, these are the best Black Friday NAS deals available right now. 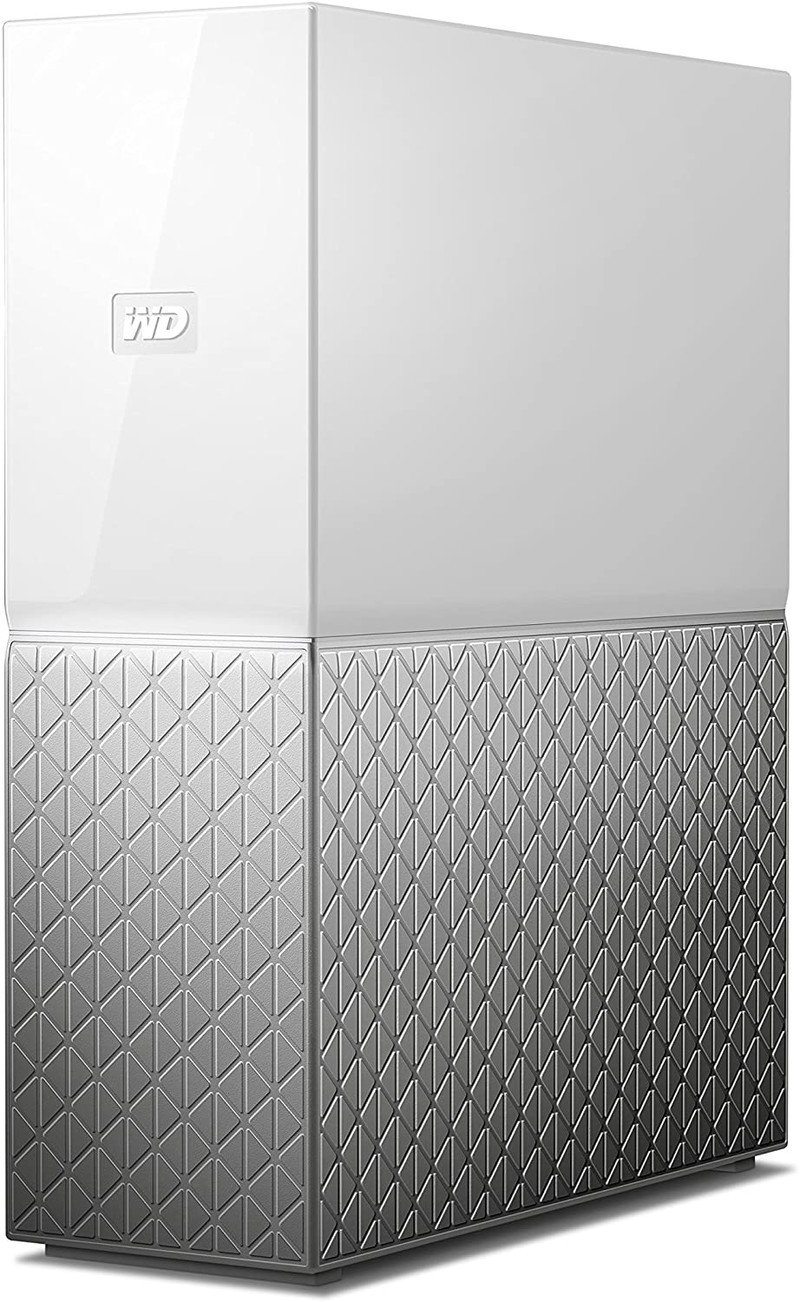 Western Digital’s 4TB My Cloud Home is an all-in-one NAS enclosure that offers a 4TB hard drive out of the box. It is very easy to set up and use, and offers decent mobile apps that let you stream content and back up data from all your devices. 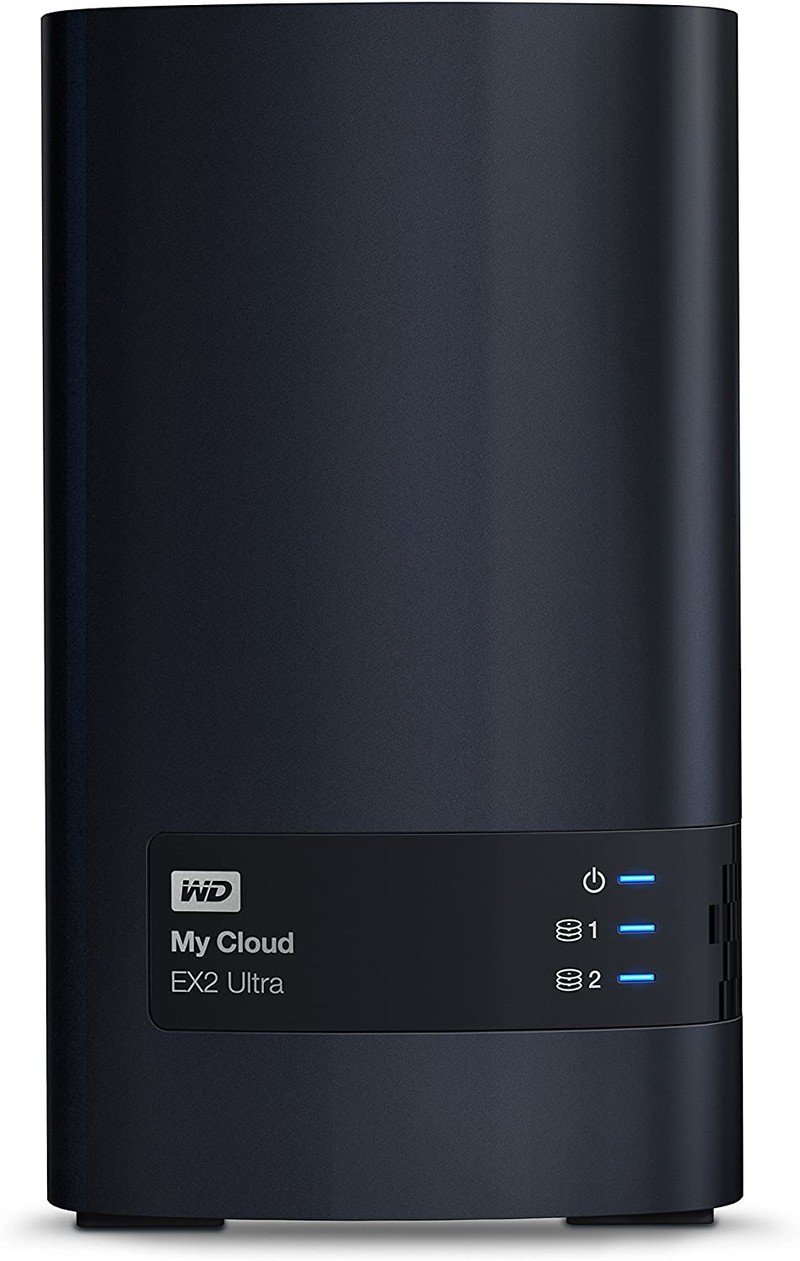 The My Cloud EX2 Ultra takes things to the next level, with the NAS offering 8TB of storage, 1GB of RAM, Gigabit Ethernet connectivity, and a hassle-free way to back up data and share files across your home network. 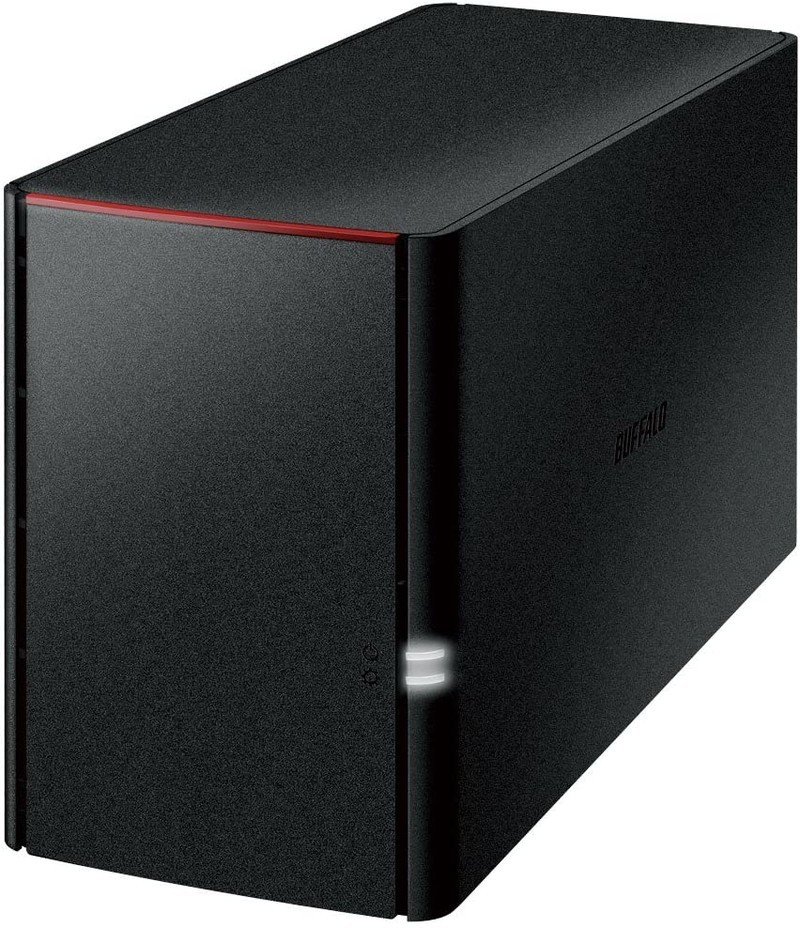 The LinkStation is another solid choice if you’re looking for a NAS enclosure with built-in storage. The NAS has a variety of software utilities, has two 2TB drives with data integrity between both drives, and Gigabit Ethernet connectivity. 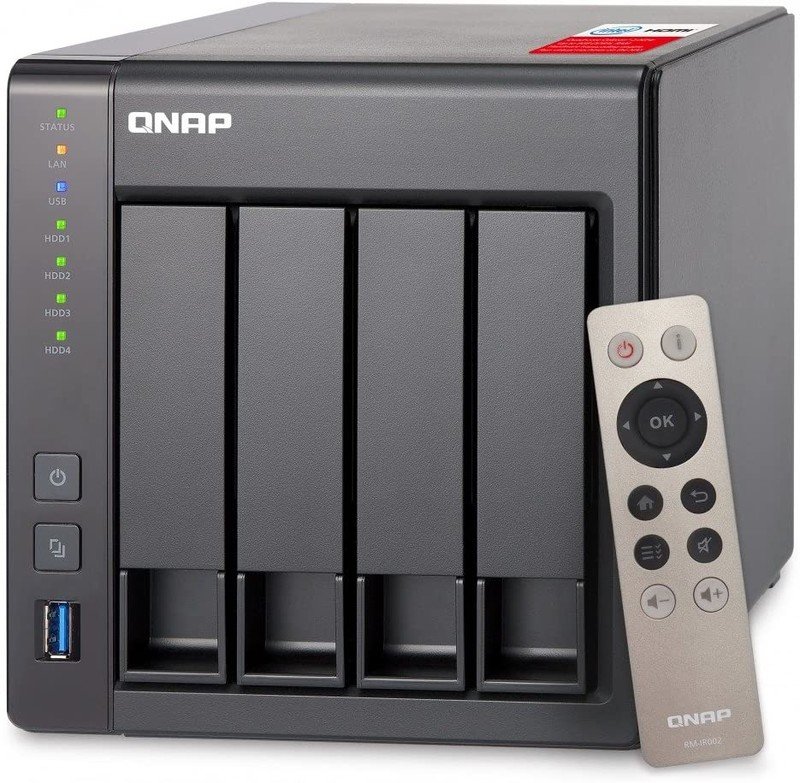 The QNAP TS-451+ offers excellent performance for Plex 4K streaming, and the four-bay NAS is ideal for power users. It has an HDMI port that lets you connect the NAS directly to the TV, two Gigabit Ethernet ports, and great software.

What is a NAS enclosure? 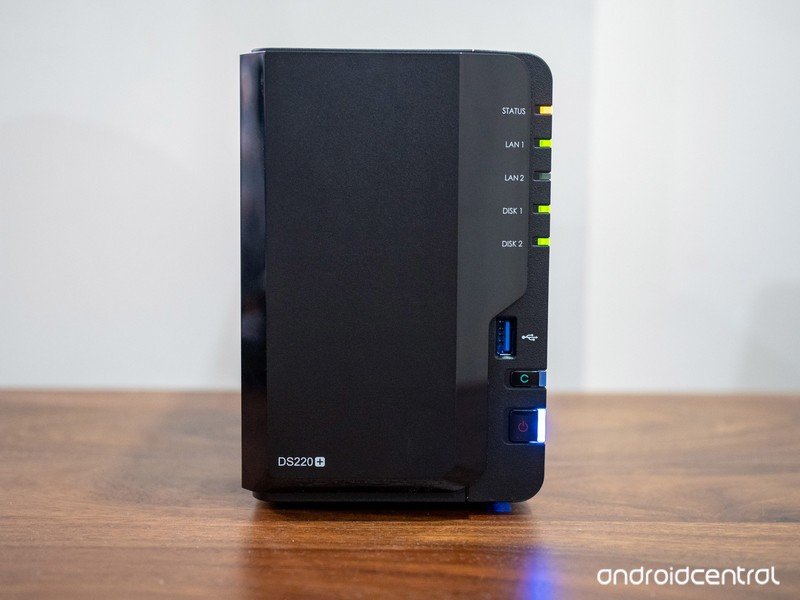 A network attached storage (NAS) enclosure is essentially a home server that lets you store your media collection in a centralized location. You can then stream content to all devices on your home network using a service like Plex. A NAS also makes it easy to automatically back up data from all connected devices in your home, including phones and computers.

Then you’ll have to figure out the use case. If you need a NAS for streaming locally-stored media over Plex, you will ideally need a model with a dual-core CPU and at least 512MB of memory. Thankfully, even entry-level enclosures do a decent job with media streaming, so if you’re looking to pick up a budget option, it should serve you just fine. Let’s take a look at the best NAS deals available right now.

There will be more deals come Black Friday

That’s just an early look at some of the best Black Friday NAS deals that are live right now. Dozens of NAS enclosures are set to go on sale in the coming weeks, and one deal that’s particularly interesting is the 14TB WD EasyStore drive for $189. This particular deal kicks off starting November 22, and at $189 you are getting incredible value.

We’re also going to see exciting discounts on the DiskStation DS220+, DS920+, and other bestsellers, so if you are in the market for a new NAS enclosure, stay tuned for more deals over the coming days.

Facebook
Twitter
Pinterest
WhatsApp
Previous articleBest Black Friday mattress sales: Get up to $400 in extras for FREE
Next articleUbisoft+ on Luna will cost an extra $15 per month