Ubisoft+ on Luna will cost an extra $15 per month 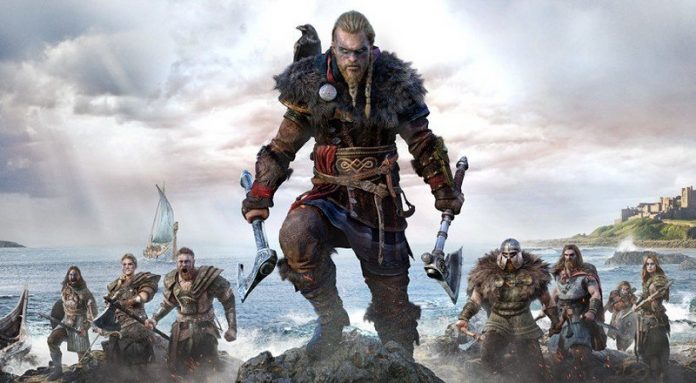 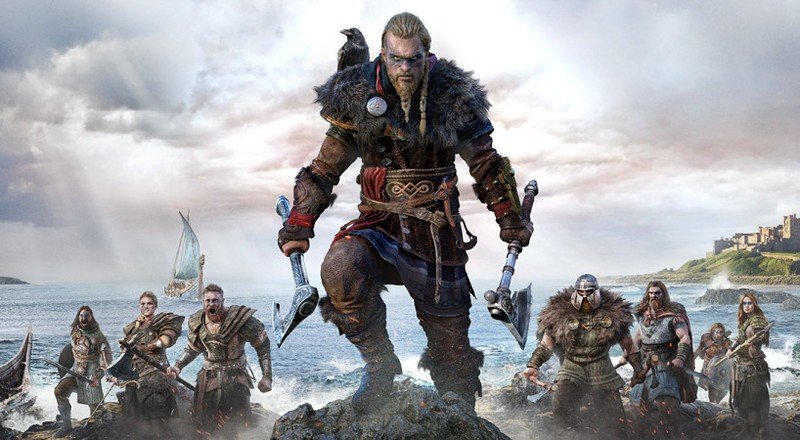 That’s $21 per month if you want to gain access to Ubisoft’s library on Luna.

One of the biggest draws about the Amazon Luna announcement back in September was the addition of Ubisoft+, the first official premium channel for the cloud gaming service. For an extra amount per month, Luna subscribers wiill get access to select Ubisoft games, some the day they’re released.

Along with its announcement Tuesday that Ubisoft+ is now available for Luna subscribers (it’s still in invite-only beta mode), the company revealed it’ll cost $14.99 per month. That’s on top of the $6 per month for Luna. To do the math, that’ll mean if you want access to over 100 games on PC, you’ll have to pay $21 per month.

Ubisoft+ is the name of Ubisoft’s new game subscription service on PC. Users will also get access to premium editions of some games as well as access to day one releases. It’ll also be available on Staida, with subscribers able to play certain Ubisoft games on Google’s cloud streaming service — no Stadia Pro subscription required. The company also announced cross-progression will be available.

“By linking accounts, subscribers will also enable full cross-progression support for games like Assassin’s Creed Valhalla across all platforms,” the announcement read.

The news comes on Assassin’s Creed Valhalla release day, which is arguably Ubisoft’s biggest release of the holiday season. It’s also padding out the last couple months of the year with Watch Dogs: Legion, Immortal Fenyx Rising, and Just Dance 2021. As to be expected, Valhalla will be available on Luna. 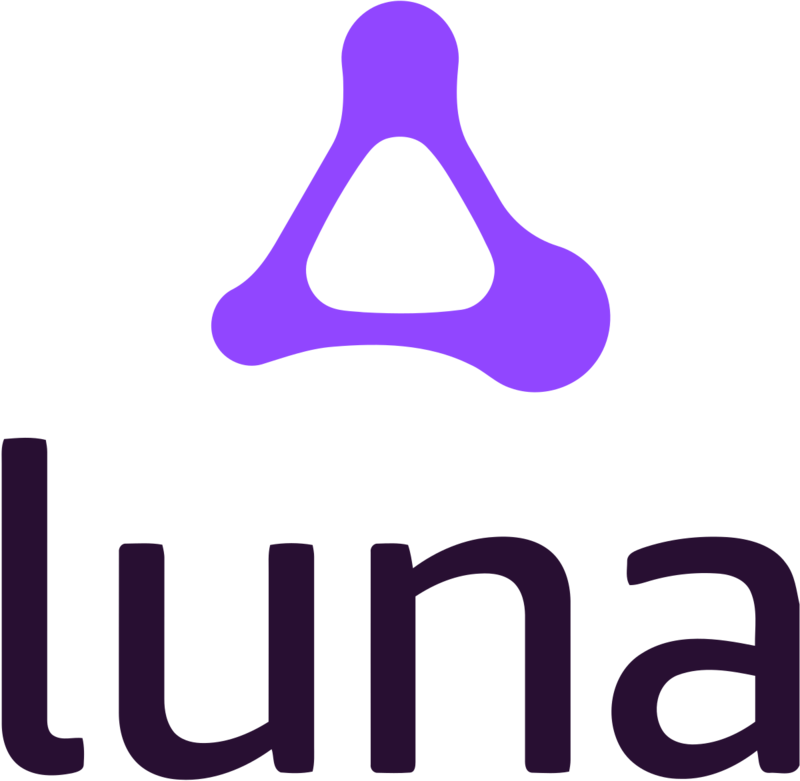 Amazon’s vision for the future of gaming is headed in the right direction. Unlike other cloud-based gaming subscriptions, Luna allows you to access games for a flat monthly fee, although premium channels like Ubisoft+ will cost extra.

Facebook
Twitter
Pinterest
WhatsApp
Previous articleWant to setup your first NAS? Black Friday is a great place to start.
Next articleApple glossed right over these 5 revelations about the new Macs