The weird and wacky LG Wing flies to AT&T 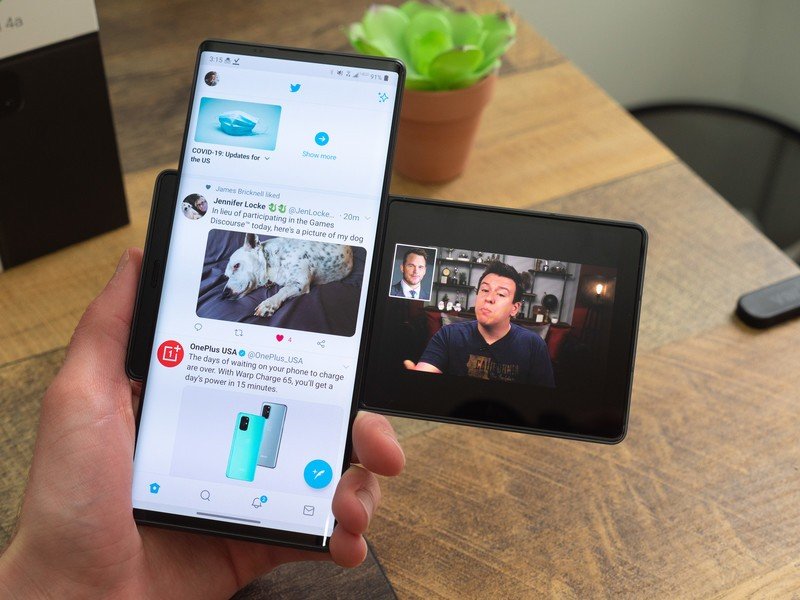 LG announced the Wing would be going on sale in AT&T later in the fall, and it’s now available today, November 6th. AT&T will join Verizon and T-Mobile, both of whom already sell the 5G-capable Wing for $999 if you’re purchasing it outright. AT&T will sell it in Aurora Gray for $,1049 outright. Otherwise, buyers can pay from $35 a month on an installment plan, or from $11.67 if they have a phone to trade-in.

Reviewing the LG Wing, Alex Dobie found it to be a “fun science experiment” with mixed utility:

The LG Wing is fun to play with, but the reality is that this quirky science experiment mostly fails to make the transition to a compelling consumer product. For $1000, the Wing is missing table-stakes features like a faster refresh rate and a telephoto zoom camera, to say nothing of the mediocre performance in general. Meanwhile, LG’s software, while inoffensive enough, struggles to keep up with the multitasking demands of a dual-screen handset, and the company’s poor upgrade track record casts doubts on when users will be able to expect an update to Android 11.

The Wing is a weird phone with its big, flippy screen, and it’s also a really expensive one. There’s an audience for a more refined version of this phone, it’s just not clear whether that audience should invest in this version of the Wing before the more refined model appears. 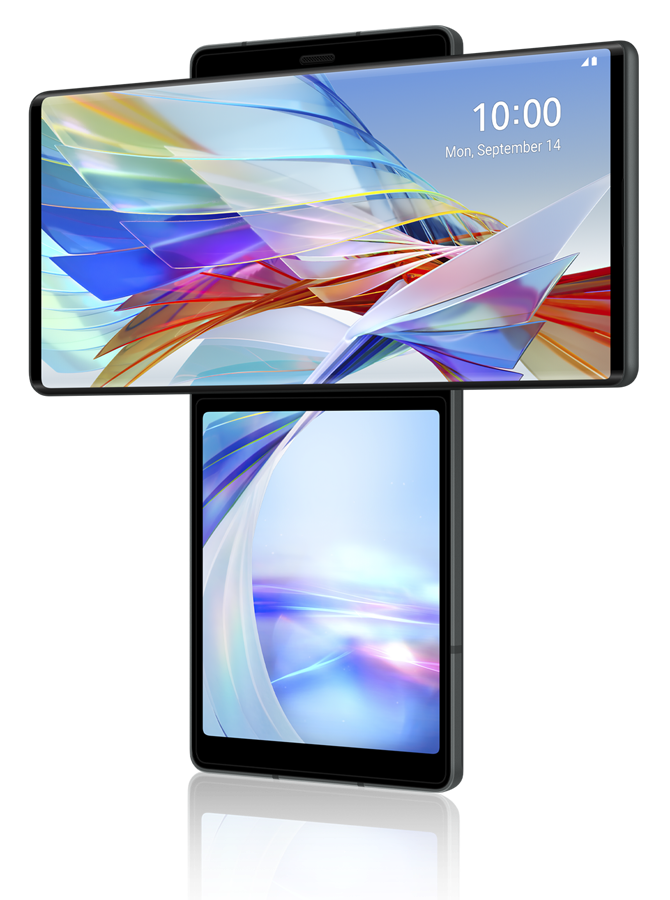 A handset that’s bound to standout wherever you use it.If you’re fine with LG’s software support and a 60Hz refresh rate, you won’t see much issue with this.

Facebook
Twitter
Pinterest
WhatsApp
Previous articleYou can’t use Themes on PS5 — at least at launch
Next articleGet 12 top subscriptions incl. PlayStation Plus and VPN Unlimited for $199.99