Home News The Galaxy S20 FE is a direct competitor really to the Pixel...
News

The Galaxy S20 FE brings a ton of its pricer siblings’ features down to a more affordable price. The versatile cameras and 120Hz display are huge wins for the money — and you can find the S20 FE for an even better deal with frequent discounts.

The Pixel 4a 5G is a great addition to Google’s lineup, with a large screen and modern Android software. The wide and ultra-wide cameras are backed by Google’s powerful image processing and Night Sight shooting mode.

We’ve regularly pitted the Galaxy S20 FE against the Pixel 5, but with how often the S20 FE goes on sale, it almost makes more sense to compare it to the Pixel 4a 5G. The largest phone in Google’s 2020 lineup, the 4a 5G offers a complete experience that, in many ways, rivals that of far pricier devices — though the same can be said of the S20 FE. So how do two of the best phones under $800 compare? 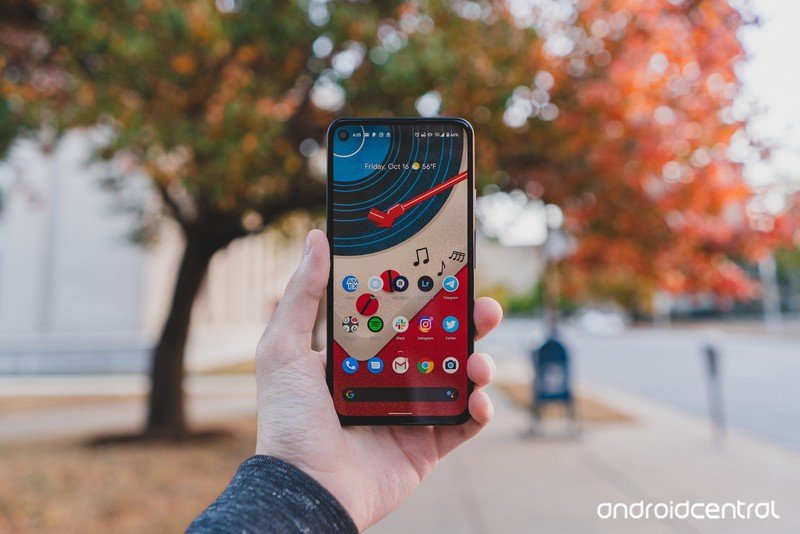 Both phones feature a largely plastic build, with an aluminum inner frame that keeps the structure intact in the event of a hard fall. Even if you’re typically a fan of more “premium” materials, don’t be scared off — both Samsung and Google are using high-quality plastics that feel surprisingly solid and sturdy, and neither feels fragile in-hand.

Both phones have shockingly great hardware for the money.

One way the S20 FE’s hardware is better equipped than the Pixel 4a 5G, however, is in its protection from the elements. Samsung’s offering is IP68 certified for water and dust resistance, while the Pixel bears no official rating. The Galaxy S20 FE also features wireless and even reverse wireless charging — again, absent from the 4a 5G — along with a faster Snapdragon 865 processor and expandable storage.

Despite some of its shortcomings on paper, however, the Pixel 4a 5G’s hardware still has perks of its own. For one, the elusive headphone jack is alive and well atop its chassis, as is the capacitive fingerprint sensor on the back. While the S20 FE’s in-display sensor feels more futuristic, the Pixel’s rear sensor is more practical and reliable in my experience and can double as a gesture pad that lets you swipe down to access your notification shade at any time.

Both phones feature sharp OLED displays, which are notably flat despite the recent trend of curved displays. This means fewer problems related to accidental touches, albeit at the cost of some added width. The S20 FE doubles the Pixel’s refresh rate at 120Hz, leading to a far smoother scrolling experience. You’ll also find large batteries in each phone, and while the S20 FE sports a larger cell on paper, both phones landed similarly impressive endurance in my testing, each with as much as 8 or 9 hours of screen-on time — more than enough to last through a full day and then some. 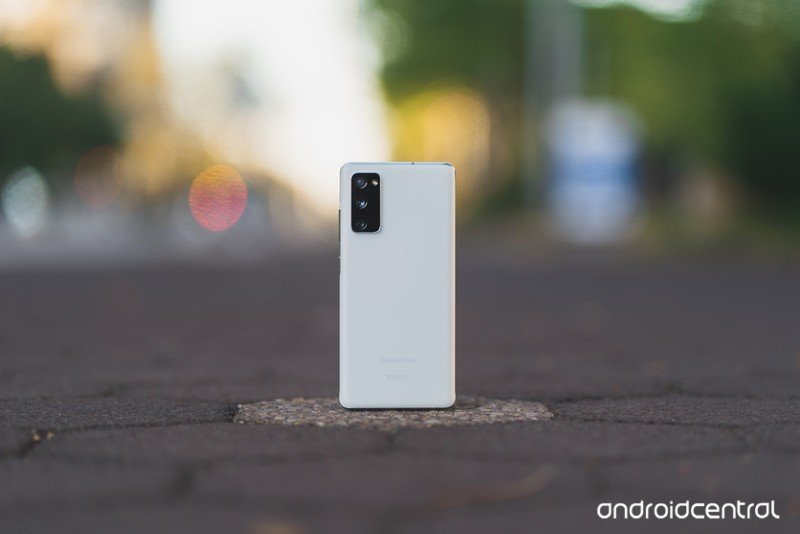 Software plays a big role in differentiating these two phones. One of the main advantages of the Pixel line is having priority whenever Google releases a new version of Android. The Pixel 4a 5G is already running on Android 11, with plenty of useful new features like notification categorization and smart home integration in the power menu. Performance is also mostly great, despite the phone’s relatively underpowered chipset.

The Galaxy S20 FE is still stuck on Android 10, though Samsung has committed to providing regular software updates to nearly all of its devices, including the S20 FE, so an Android 11 update is only a matter of time. Of course, it’s also operating on Samsung’s custom One UI software, which has advantages of its own. Namely, Wireless DeX is a powerful feature that allows you to cast your phone’s display onto Miracast-compatible TVs, enabling you to run a desktop-like experience without any cables.

With equally matched cameras, much of your buying decision will revolve around your software preferences.

Both phones also have extremely capable cameras. The Pixel 4a 5G has the same primary and ultra-wide sensors as the higher-end Pixel 5, which we directly pitted against the S20 FE. Google’s image processing is extremely powerful and allows the Pixel 4a 5G to take stunning photos in nearly any lighting condition — though the S20 FE’s camera system is equally impressive.

With the S20 FE, you get a considerably more versatile system with a 0.5X ultra-wide (compared to the Pixel’s slightly narrower 0.6X lens) and a 3X telephoto camera. When it comes to image processing, Samsung certainly has a look of its own; some will love it while others will prefer Google’s focus on more natural colors and high contrast, but the result is often bright, warm, and vibrant.

Samsung Galaxy S20 FE vs. Google Pixel 4a 5G: Which should you buy? 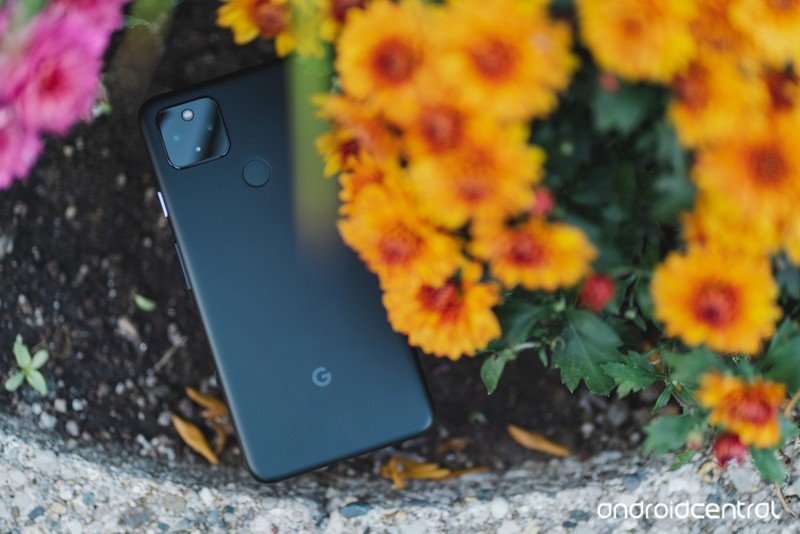 Both phones are terrific values, though I think which you should buy largely depends on current pricing. Despite launching less than two months ago, Samsung has already repeatedly discounted the S20 FE, and at the time of publishing, it’s priced just $50 higher than the Pixel 4a 5G.

For that small premium, you’re getting a faster display, water and dust resistance, wireless charging, and a more versatile camera system. That’s a lot of bang for your buck — though, at its usual price of $700, I think you’re better off buying the Pixel 4a 5G, which offers newer, cleaner Android software along with a completely different look from its cameras. The good news is that both phones offer great battery life, performance, and 5G support, and will see periodic software updates until at least some time in 2023.

A great deal made even better with discounts

The Galaxy S20 FE brings a ton of the pricier models’ features down to a more affordable price. The versatile cameras and 120Hz display are huge wins for the money — and you can find the S20 FE for an even better deal with frequent discounts.

Huge features at a small price

The Pixel 4a 5G is a great addition to Google’s lineup, with a large screen and modern Android software. The wide and ultra-wide cameras are backed by Google’s powerful image processing and Night Sight shooting mode.