Some Google Photos editing features may soon be paywalled 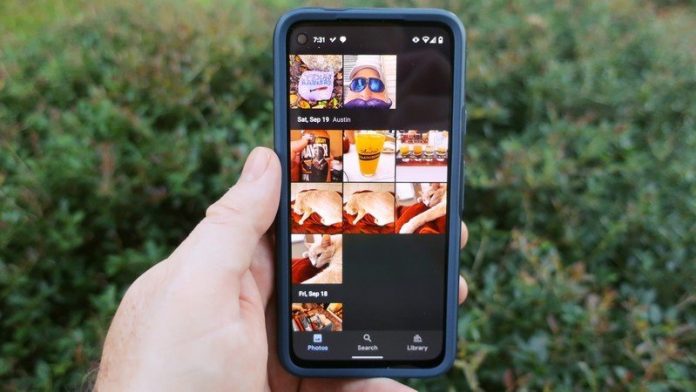 Paywalling photo-editing features in the stock Photos app is odd, but not without precedent. 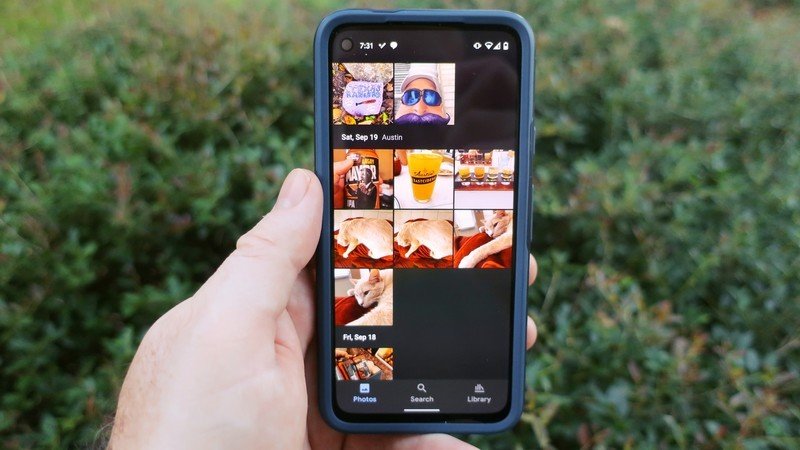 Google Photos is a fun service from Google that’s been recommended for its ease of use across platforms. It stores all your photos, works on all your devices, and even throws in editing for free. Now, Google is working on monetization for the app. The company already sells albums and prints, now it’s going to put some pre-existing features behind a paywall.

As per XDA Developers, it’s testing moving Color Pop, a feature that would leave the subject in color while rendering the rest of the photo in monochrome, behind a Google One paywall. If this rolls out, to use that feature, you’ll need to have a Google One subscription on your Google account.

It’s a move that strikes us as a little odd, especially when it comes to a stock app for Android One phones, but it’s not without precedent. Microsoft does the same thing with premium editing features in the Microsoft Photos app being locked behind an Office 365 paywall.

Of course, it would be more user-friendly for the company to create new features for this new Google One integration, rather than lock away ones that were already in the project. Perhaps that’s what Google plans to do when it rolls this change out widely, lest they risk being seen as greedy.