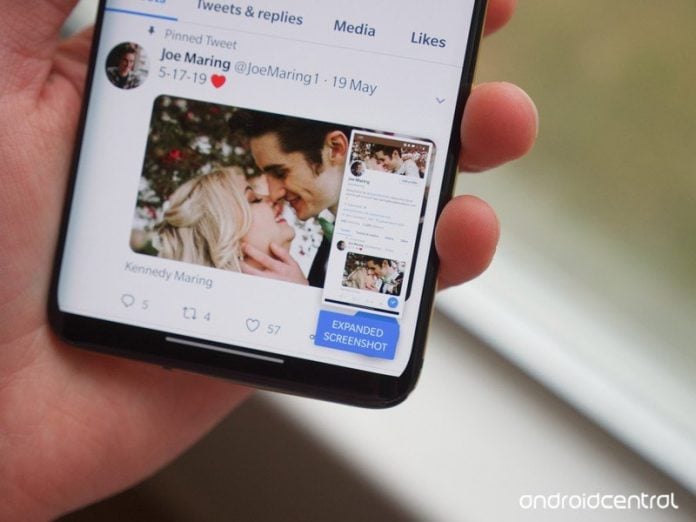 Stock Android is getting a ‘Long Screenshot’ feature before Android 12. 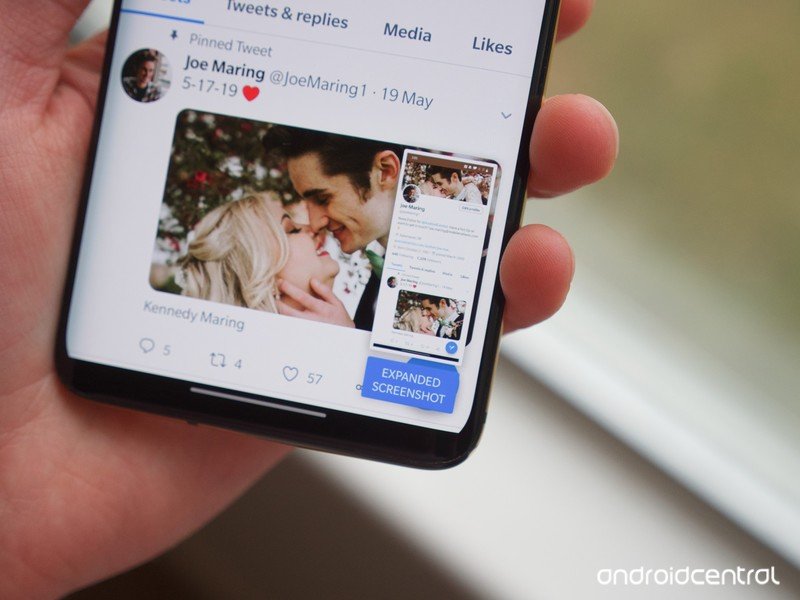 Samsung, OnePlus, and even Motorola phones have had the scrolling screenshot feature for quite some time now, but Google itself doesn’t offer the feature in Android. While the feature has been one in high demand and was being tested to be included with Android 11, it didn’t make it to the final version, and so, stock Android users have been sadly missing out on the feature.

Fortunately, according a report by the Android Police, scrolling screenshots may at least come to the Google Chrome Android app.

A feature called “Long Screenshot” has been spotted by the Chrome Story as a new experimental flag and its description seems to confirm the claim.

Further evidence to reinforce this would be the fact that the Canary version of the Chrome Android app recently added a “Screenshot” button to its Share menu.

However, it’s important to note that the feature seems to be in its internal testing phases as it’s not available on any public version of the Chrome Android app. Also, while it may be off-putting that this “Long Screenshot” feature might only come to the Chrome app, it does seem to make some sense considering that the scrolling screenshot feature would mostly be used for capturing long webpages.

On the other hand, it’s a confusing question as to why Google would be working on this long-awaited feature separately for the Chrome app while they’re also actively working on adding it as a native Android 12 feature.

Still, having the feature in the default browser is certainly better than nothing. If your phone doesn’t have a scrolling screenshot feature, let us know down in the comments what you think of “Long Screenshot” coming to Chrome. 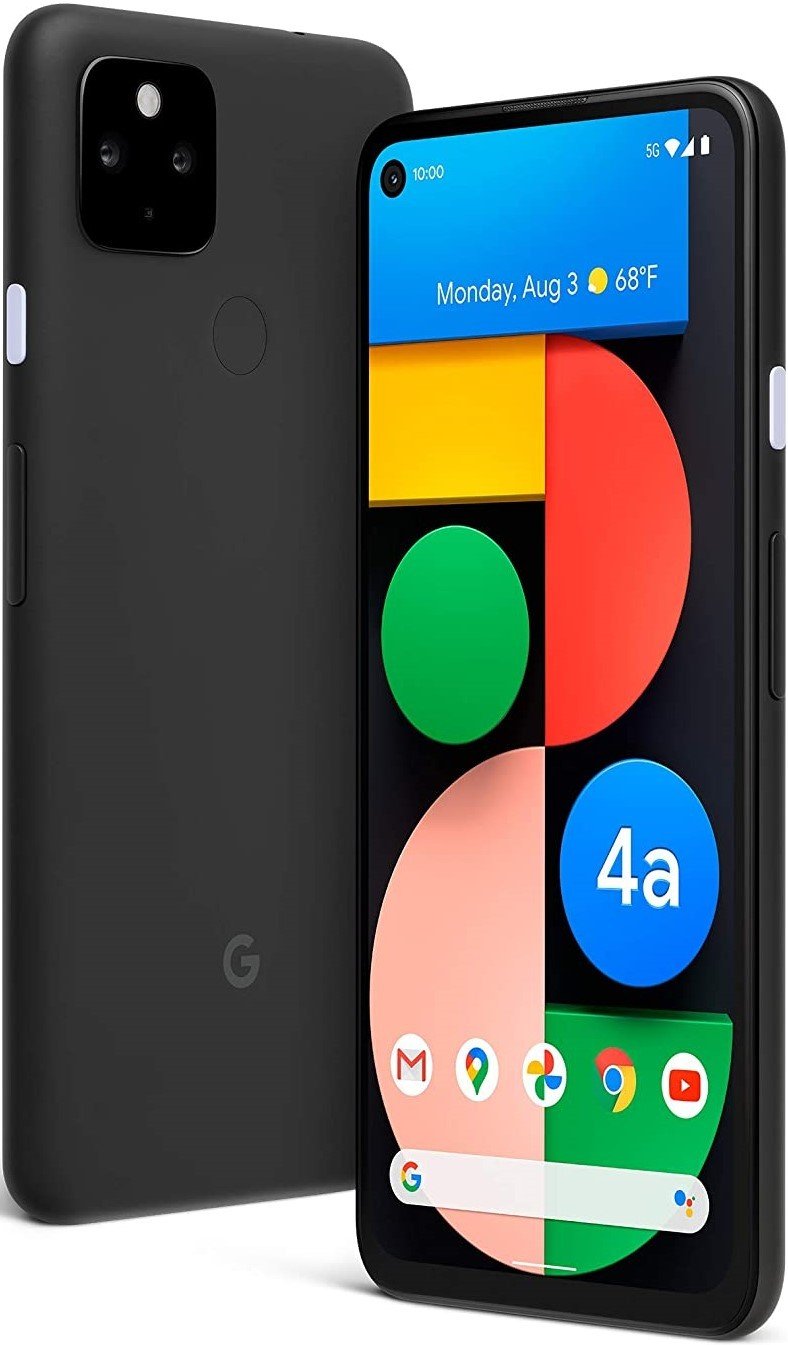