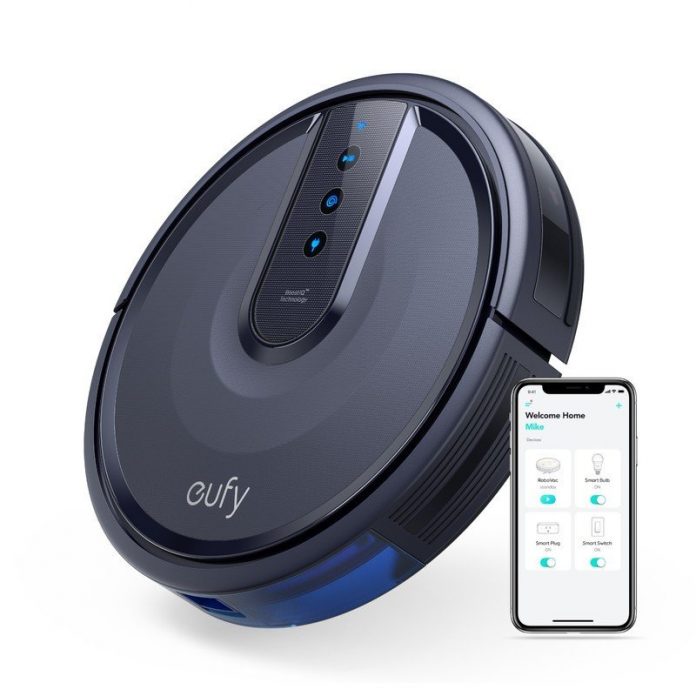 Black Friday starts right now if you’re a Walmart shopper. Instead of holding all of its deals until the end of November, it has instead opted to spread out its deals across the month this year meaning you can get a head start on your holiday shopping and maybe even avoid going into a store at all during Black Friday.

If you’re in the market for a robot vacuum deal this year, one unmissable deal just kicked off at Walmart that offers the Eufy RoboVac 25C for just $99. This vacuum has been going for $149 recently and as much as $250 before that so getting it for under $100 is a total steal. the deal is only available for a few days or while supplies last, so don’t wait on it. 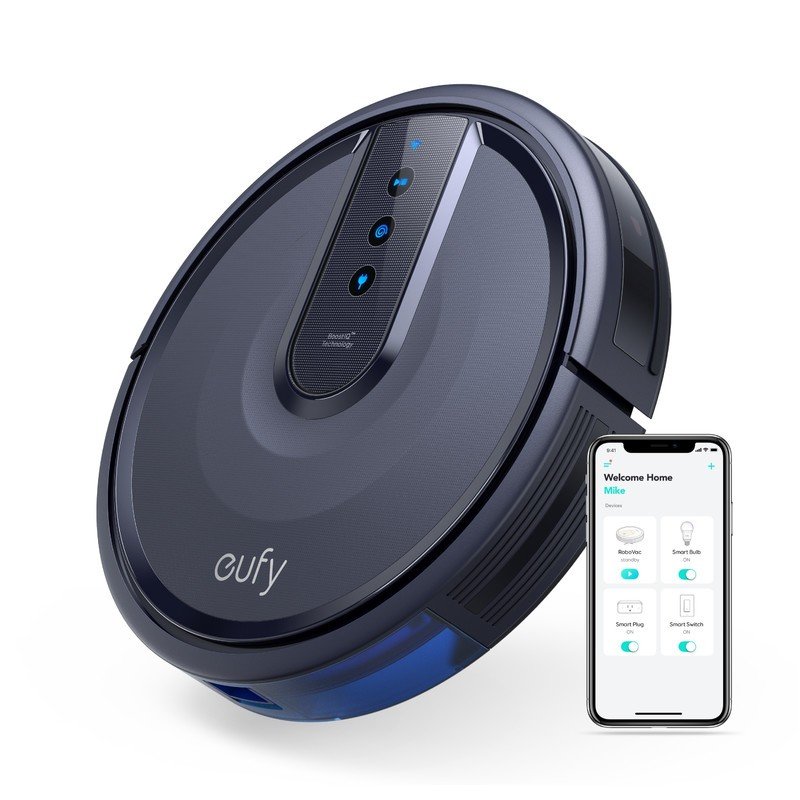 It’s 2020 so you really shouldn’t be vacuuming for yourself anymore. Thankfully, with this $50 discount on the Eufy RoboVac 25C, you don’t have to! From 7pm ET on November 4, you can score it for just $99. It’s capable of vacuuming for 100 minutes and has suction power of up to 1500Pa for a thorough clean. It can be easily controlled via the accompanying app or via Alexa.

The RoboVac 25C works almost autonomously. Once you let it do its thing, it uses sensors to move around your home, clean up all the dirt it can find, and return to its charging station. It has a body that’s only a couple of inches high so it can clean an entire area and even slide under and around your furniture without getting stuck.

The RoboVac uses drop-sensing technology so it won’t fall down the stairs accidentally or get stuck in a corner repeatedly bumping against a lamp. If it does get stuck somewhere or just doesn’t make it back to its home, you can use the free EufyHome app to make it beep so you can find it.

In addition to finding your little lost robot, the app can set schedules and help you monitor your robot’s progress. You also connect it to your smart home and use Amazon Alexa or Google Assistant to control it with your voice.

The battery on the 25C lasts for up to 100 minutes, and it’s smart enough to return to its station and recharge when that battery runs low. The RoboVac comes with a handful of useful accessories and a one-year warranty from Eufy.

Facebook
Twitter
Pinterest
WhatsApp
Previous articleThe Nokia 8.3 5G is launching on Verizon next week with mmWave support
Next articleYou can get a 42-inch Roku TV for just $88 in Walmart’s Black Friday sale