Save 30% on this Raspberry Pi 4 starter kit from LABISTS 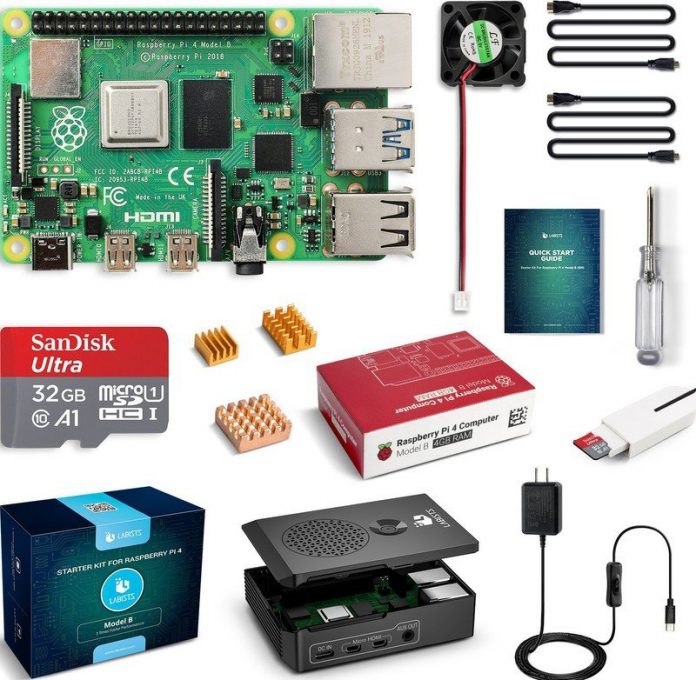 It’s easy to see why one would be interested in the world of Raspberry Pi, given there’s really so much that can be accomplished with such a tiny computer. Then, when you find a great Black Friday deal like the LABISTS Pi 4 Starter Kit, there’s really no excuse to dive right in and explore the rabbit hole of Pi. 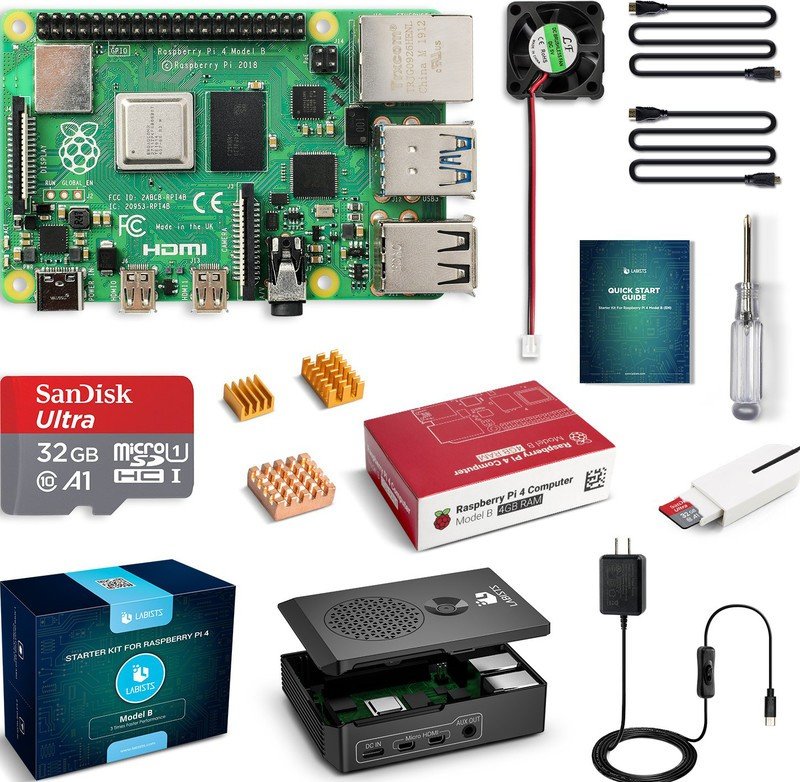 The LABISTS Raspberry Pi 4 Starter Kit is equipped with everything you’ll need to build your first mini PC. From the pre-loaded microSD card to multiple heat sinks and a minimalistic-looking case with access to your I/O, this deal is hard to beat.

This starter kit is equipped with just about everything you need to get started with the Raspberry Pi 4. LABISTS includes the Pi 4 board itself, a black case with the necessary I/O ports, three heat sinks, a fan, two micro HDMI cables, an SD card reader, and even a 32GB microSD card. Yeah, you’re getting quite a bit with this kit, and what makes this even better is that the included microSD card has Raspbian OS pre-loaded on it.

It’s obvious why the LABISTS Kit is one of the best Black Friday Raspberry Pi deals you can find, along with being considered for the best Raspberry Pi kits overall. But then once you’ve picked up one of these, you’re going to want to go ahead and grab a screen so that you can actually see what you’re doing while getting everything set up.

If you’re someone who has been interested in Raspberry Pi, but don’t exactly know what it is, then this is a great time to jump in. The Raspberry Pi is essentially a mini computer that was originally designed for education purposes. However, it has since evolved into a “project board” with folks finding rather unique uses for it, ranging from a retro-gaming console to being the controller for your IoT devices in the home.

One extra accessory that LABISTS includes in this starter kit is an instruction booklet. This will walk you through all of the steps you need to take in order to built your first, or most recent, Raspberry Pi-based computer. So what are you waiting for?