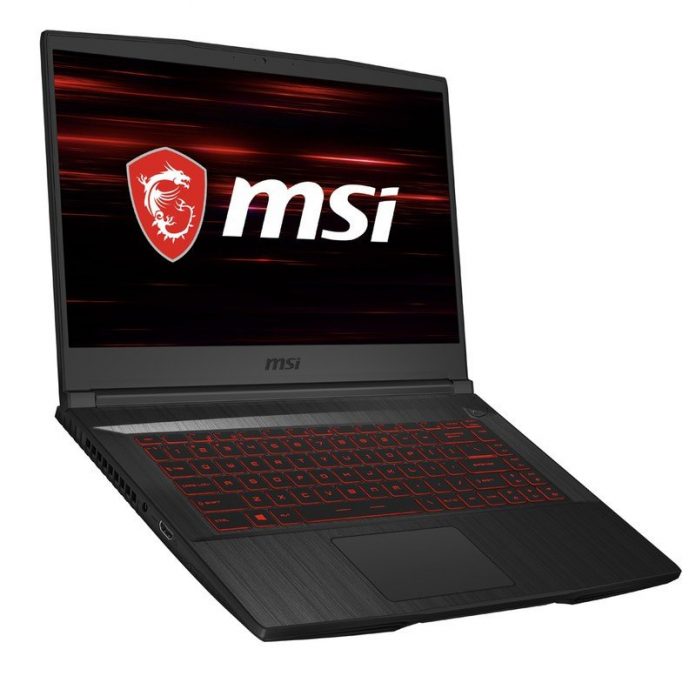 The first of Walmart’s several Black Friday sales events starts today, Nov. 4. Tonight the deals go live at 7 p.m. Eastern, and one of the deals you’ll want to be ready for is this MSI GF65 Thin gaming laptop that’s going to be down to a low price of just $799. The laptop’s normal price is $979 so you’re saving $180 with this deal. It’s already easily worth that $979 price, so getting it for $799 is just a steal. 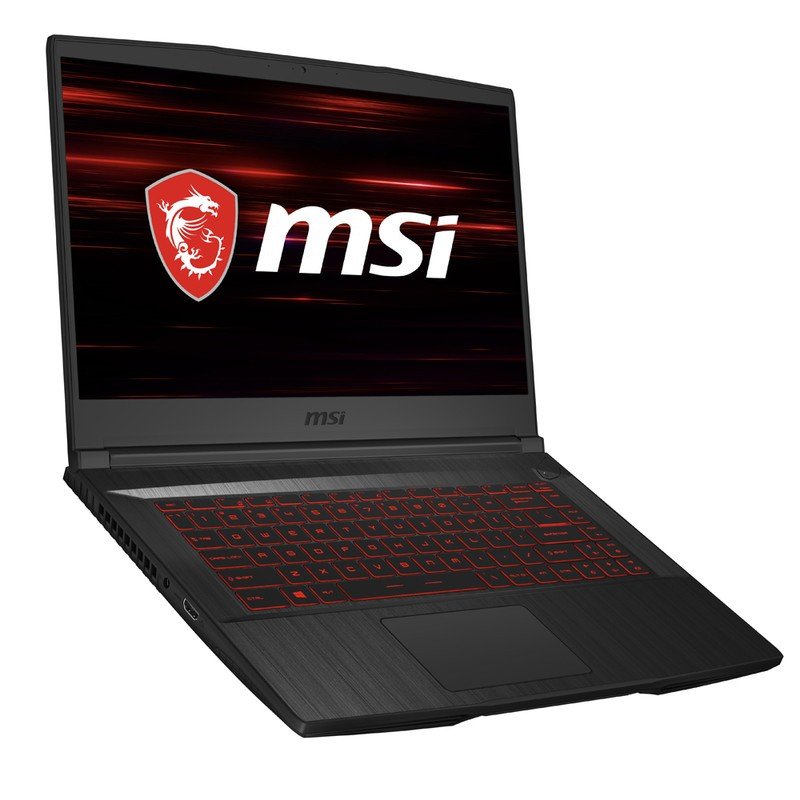 The MSI GF65 Thin is a fantastic entry-level gaming laptop, and it’s going to be $180 off for a limited time in this online doorbuster. The sales start at 7 p.m. Eastern on Nov. 4. Grab it while you can because it will sell out fast.

Before we even get into the specifications, one of the things that makes the GF65 Thin a gaming laptop and one of the reasons MSI’s entry-level laptops are held in such high regard is that the laptop is upgradeable. It might not come with the most power right out of the box, but you can add more to it like more RAM or different storage. That’s important for gamers, especially if you want this laptop to last you a long time.

As an example, one of the ways MSI saves money on this laptop is that even though it does have 8GB RAM, that 8GB comes on just one stick instead of the more common way of having two 4GB sticks. That means the laptop is going to be a little slower, but since you can add up to 32GB of RAM total you can add another stick later, which will actually make it faster in the long run. See how that works?

Other specs include an Intel Core i7 processor, a 512GB NVMe solid state drive for storage, and Nvidia’s GTX 1660 Ti graphics card. You’ll also get a 15.6-inch display with an IPS panel and 120Hz refresh rate.

Facebook
Twitter
Pinterest
WhatsApp
Previous articleDeals: AirPods With Wired Charging Case Drop to New Low of $99
Next articleSave $130 on the 10.1-inch Galaxy Tab A with this early Black Friday deal