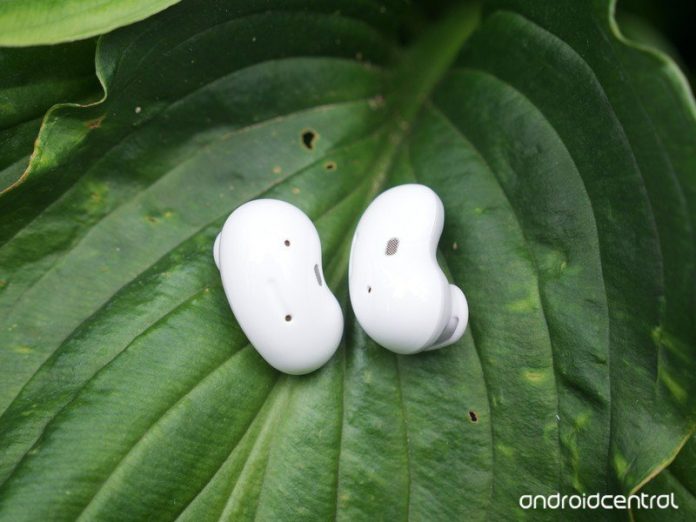 A US trademark filing seems to have prematurely unveiled the new earbuds. 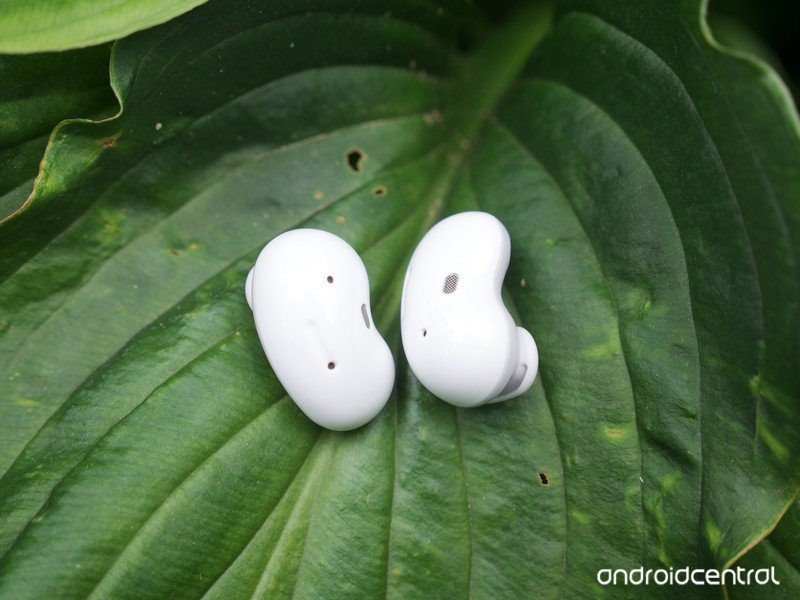 After a year of successful true wireless earbuds including the Galaxy Buds+ as well as the Galaxy Buds Live, Samsung seems ready to go “beyond” to the next generation. In a recent US trademark filing spotted by 9to5Google, Samsung Electronics has officially trademarked “Galaxy Buds Beyond” on November 2, 2020.

Although manufacturers trademark a wide array of things including products that never go public, it’s not hard to assume that the “Galaxy Buds Beyond” are Samsung’s next generation of true wireless earbuds, especially when considering the timing of the trademark.

Like what we’ve been saying in our reviews, Samsung has been nailing it with its wireless earbuds in terms of both audio and design. It’ll be really interesting to see what it has in store for the Galaxy Buds Beyond and the rest of 2021. 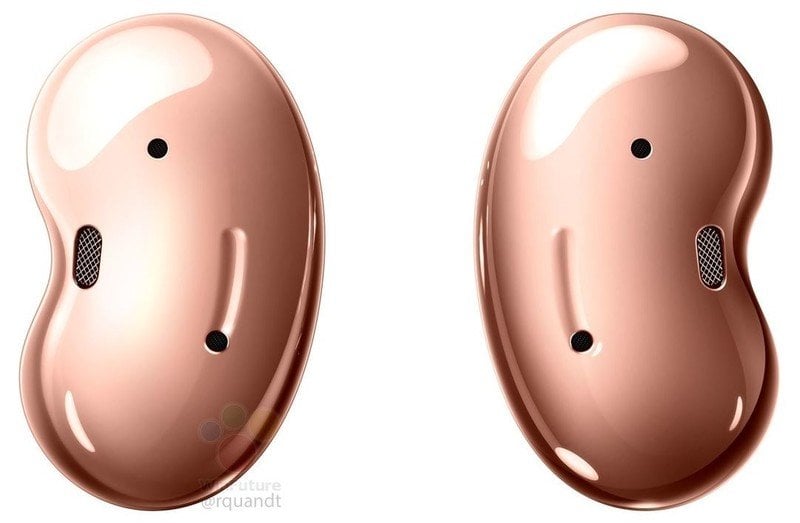 They might just look like a pair of beans, but the design makes them comfortable for just about everyone. They also produce excellent audio, fantastic battery life, as well as a convenient companion app to go along with it.

Save on Echo, headphones, and 4K TVs in Woot’s Christmas Eve sale

Being Christmas Eve, you might think that the deals on tech would have dried up but Woot is here to
Read more

There's no good time to get caught short with a dead car battery, but winter is probably the worst time.
Read more

When a Disability Is Service-Connected