Samsung will reportedly start supplying Exynos chipsets to Xiaomi in 2021 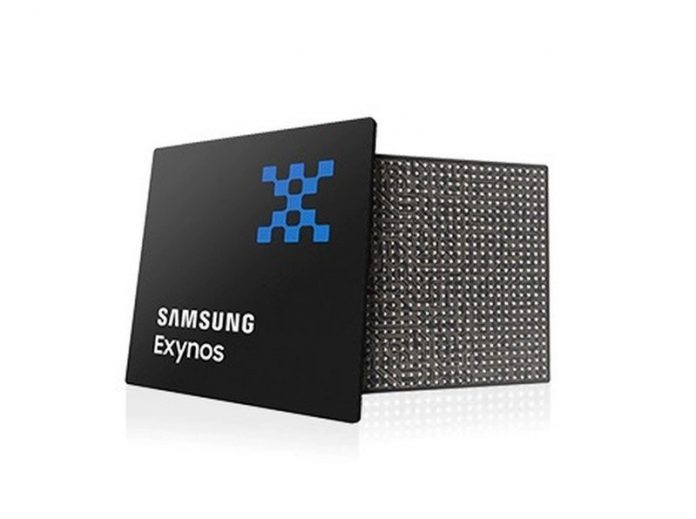 The first phone to feature Samsung’s 5nm Exynos 1080 chipset is rumored to be the Vivo X60. 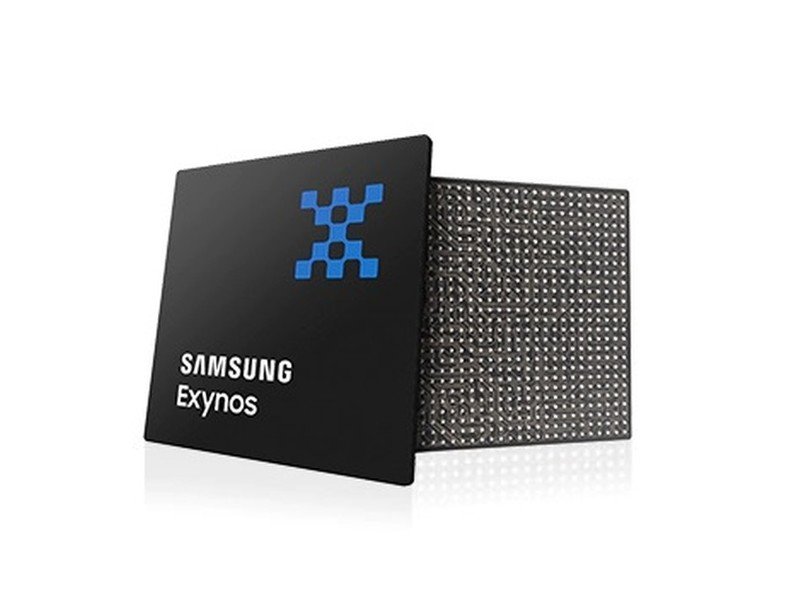 Yesterday, Samsung confirmed that it will be announcing its first 5nm chipset on November 12. If rumors are to be believed, the first device to feature the new Exynos 1080 chipset will be a Vivo phone. Now, a report out of South Korea claims Samsung is planning to start supplying Exynos chipsets to more Chinese smartphone makers next year.

As per the Business Korea report, Samsung’s System LSI business division is in talks to supply chips to Xiaomi and OPPO for some budget phones in the first half of 2021. Currently, the only Chinese smartphone maker that sources mobile chipsets from Samsung is Vivo. The Exynos 980, which is Samsung’s first Exynos chip with an integrated 5G modem, powers Vivo’s X30 and S6 5G phones.

The report adds that Xiaomi and OPPO have evinced interest in buying Exynos chips from Samsung as they plan to expand production next year to benefit from the U.S. sanctions on Huawei. Samsung’s upcoming Exynos 1080 is expected to use the latest Cortex-A78 CPU cores from ARM, which are claimed to offer up to 20% higher performance than the previous generation. It also uses ARM’s latest Mali-G78 GPU.

In the second quarter of the year, Samsung was the fourth-largest player in the global smartphone AP market, with a 13% share. Once it starts supplying Exynos chipsets to Xiaomi and OPPO, Samsung is expected to rise to third place.