Home News Samsung might stuff a 7,000mAh battery into its next mid-range phone
News

Samsung might stuff a 7,000mAh battery into its next mid-range phone 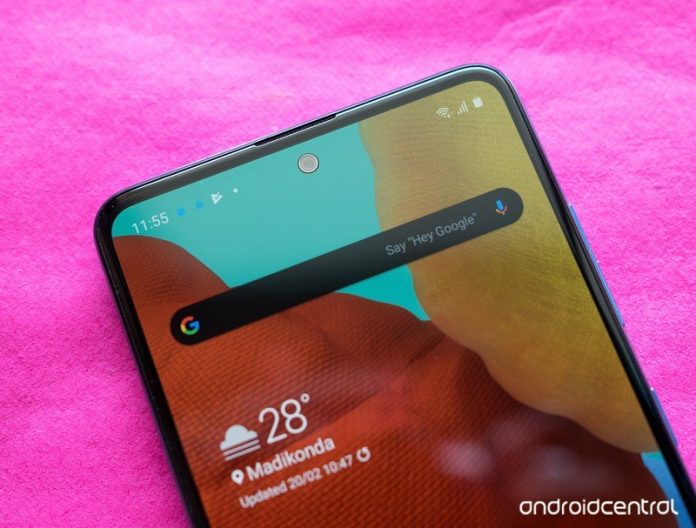 Samsung’s next phone in the M series will have a massive battery. 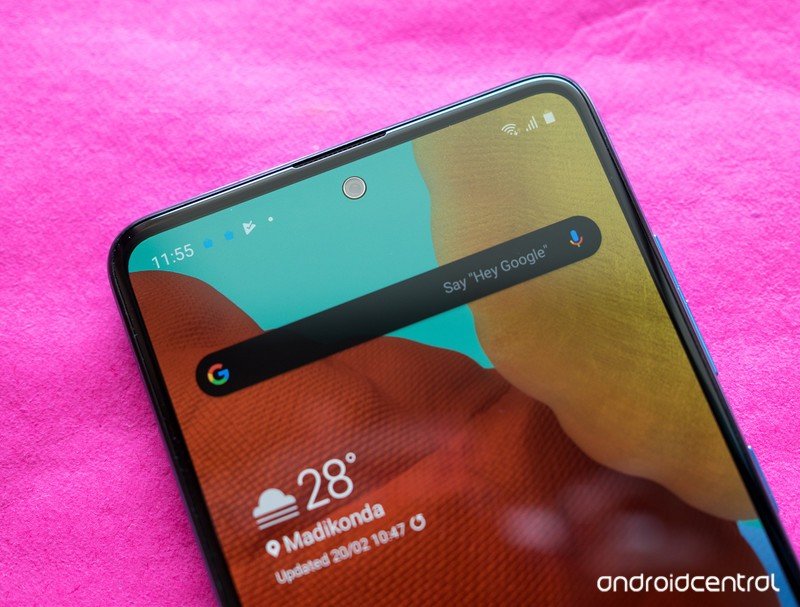 While Samsung includes sizeable batteries in its flagship smartphones, it usually saves the largest capacities for its midrange devices such as the M31, which packs a whopping 6,000mAh battery. It seems Samsung isn’t done stuffing its phones with bigger batteries, as reports claim the upcoming Galaxy M12 will follow in the footsteps of the recently released Galaxy M51 by coming equipped with a large capacity of 7,000mAh.

91Mobiles reports that the smartphone is being produced at the company’s Indian facility, and could be branded as both the M12 or F12, which could change depending on the market. Two similar model numbers seem to indicate this connection: SM-M127F/SM-F127G. 91Mobiles also managed to attain some images of the alleged chassis of the rumored device.

As shown by the images, the device will feature a quad-camera setup at the rear, with a 3.5mm headphone jack at the bottom. 91Mobiles also seems to indicate that a punch-hole display will be present on the device, although that’s not readily obvious from the images. The model numbers are also etched into the chassis, indicating the two model numbers for the same device. This wouldn’t be the first time Samsung rebranded an M-series phone as an F-series device, as similar situation occurred between the M31 and F41.

Any specific details regarding specification is unknown outside the battery capacity, so it’s unclear where exactly this device will fit into Samsung’s lineup. The Galaxy M11 had a 5000mah battery, yet a meager Snapdragon 450 with 3/4GB or RAM, and 32GB of storage to start, a far cry from some of the best low-cost smartphones on the market this year. The M12 could just be a follow-up to the M11, which was released back in May. With any luck, this model could have 5G on board, using one of Qualcomm’s new mid-range 5G chips. 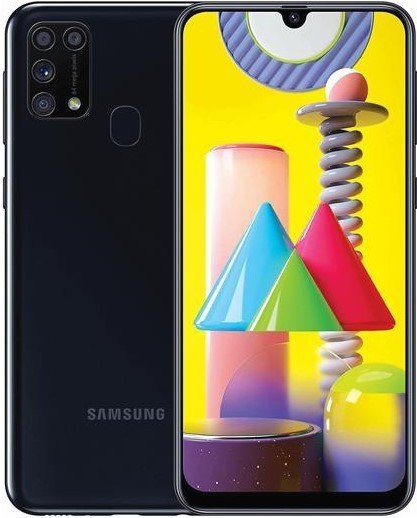 Samsung Galaxy M31 may not be the best budget phone on the market, but it does offer fantastic battery life and comes equipped with a 64MP primary camera. It also has a 32MP selfie camera and an Infinity-U Super AMOLED display.

Facebook
Twitter
Pinterest
WhatsApp
Previous articleIs it time to upgrade from the OnePlus 6T to the 8T?
Next articleMotorola’s latest budget phone has a huge 6000mAh battery, 64MP camera