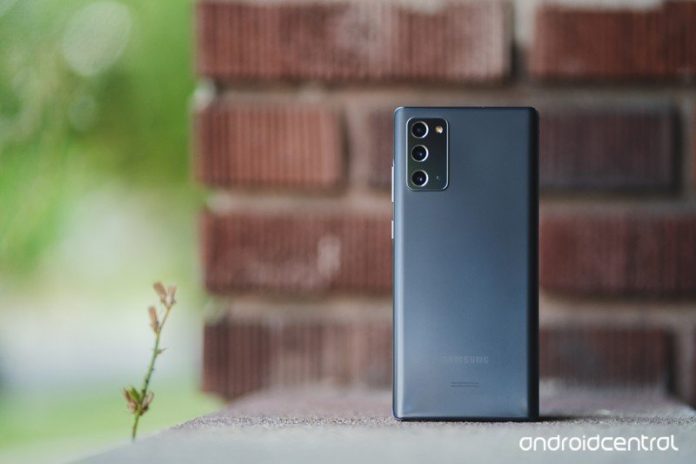 There is still no solid evidence that can prove the Note 20 FE is indeed in the works. 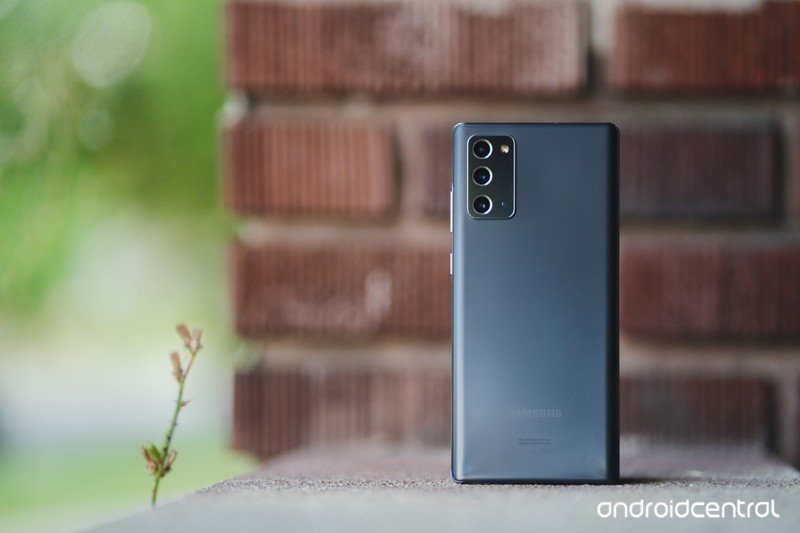 At its Galaxy S20 FE launch event in September, Samsung confirmed that it will launch new Fan Edition models of its flagship phones every year. However, it did not reveal any plans of releasing a Fan Edition of the Galaxy Note 20. While there’s still no solid evidence of the phone’s existence, a new “leak” suggests a Note 20 FE could be in the works. 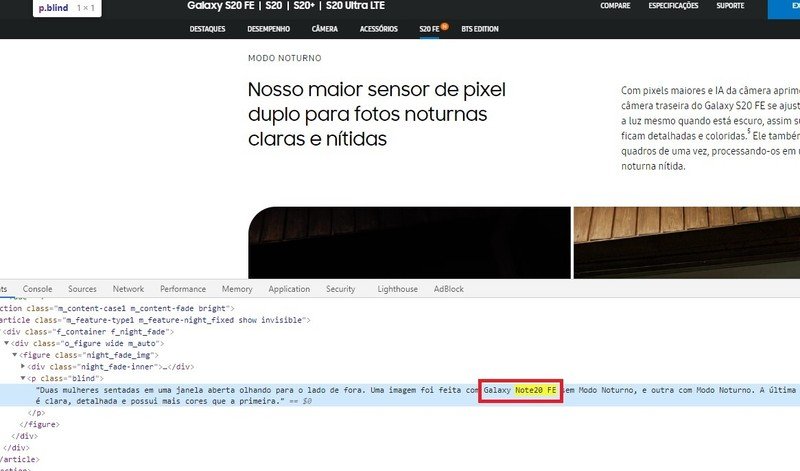 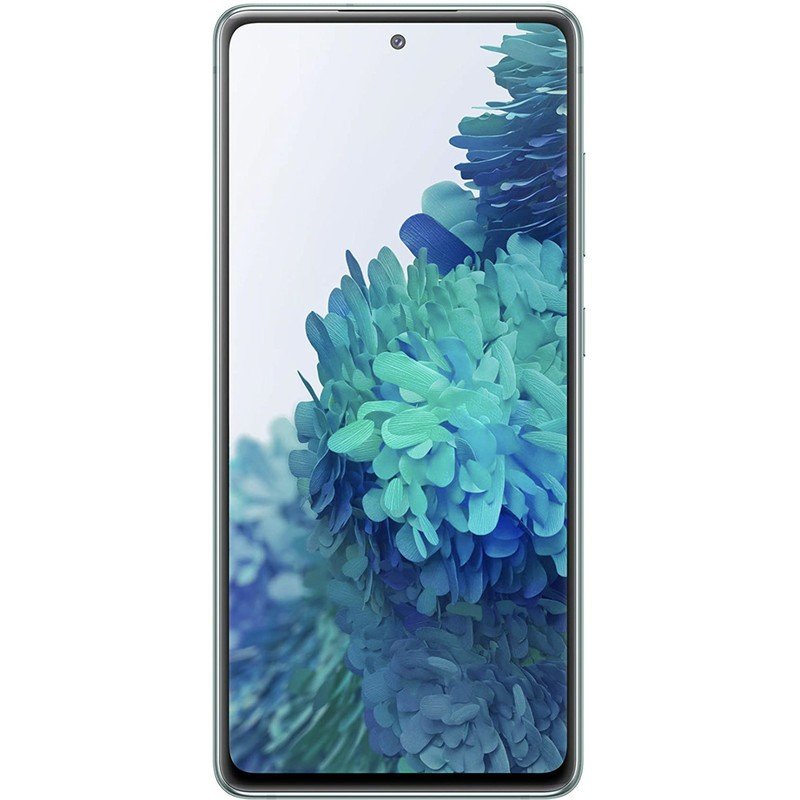 Samsung’s first true ‘flagship killer’ is one of its most impressive Android phones yet. The phone has a flat 120Hz display, high-end specs, and three impressive cameras. You also get 5G connectivity, IP68 water resistance, and all-day battery life.