Samsung is killing off its S Translator app next month 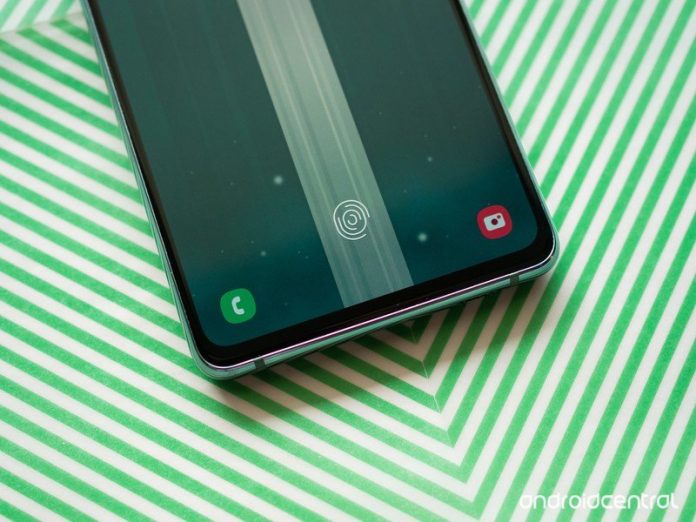 The app debuted with the Galaxy S5 but has been made redundant by Google Translate. 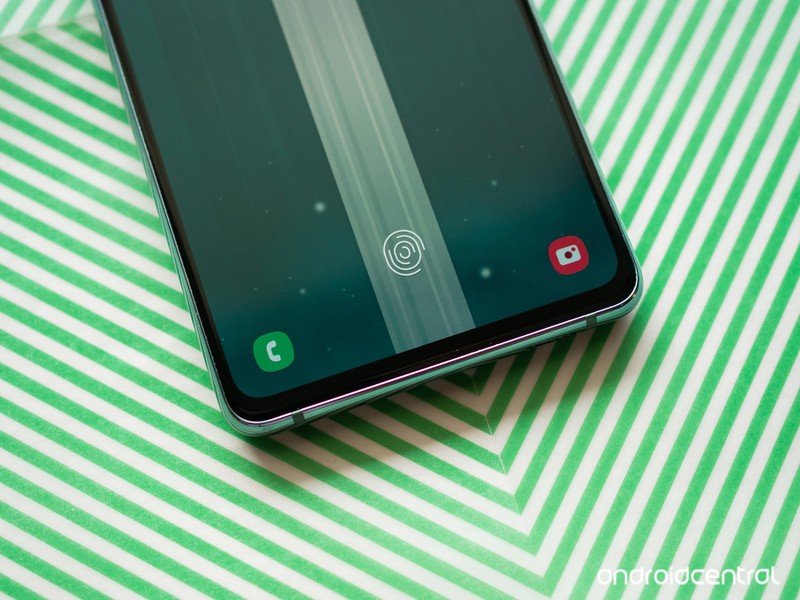 Samsung is killing off S Translator, an app that debuted with the Galaxy S5 so many years ago. As the name implies, it’s a translator app in the same vein as Google Translate that ships out of the box on some Galaxy phones.

In an emailed message sent to South Korean users (via Tizen Help), the company confirmed the end of the service next month, noting:

In the meantime, we would like to thank those who have used the S Translator service. We inform you that the above service, which has given us a lot of interest and love, can no longer be provided due to the company’s operating policy. Upon termination of this service, your personal information collected for the purpose of providing the service will be destroyed without delay in order to protect your personal information.

While Translator is going, Samsung users still have recourse to other services. Google Translate will surely be a popular choice. The app even recently picked up real-time transcription for those who’d like to travel (useful in normal times).

If you’re one of the few who prefers Bixby, the assistant also has a built-in translation service if you use Bixby Vision — though it’s still powered by Google. If those don’t satisfy you, the Google Play Store has leagues more options. 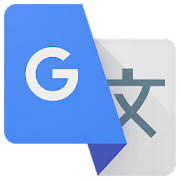 Google’s Translate app has always been ridiculously better than Samsung’s effort in any case. As far as replacements go, it’s a no-brainer.