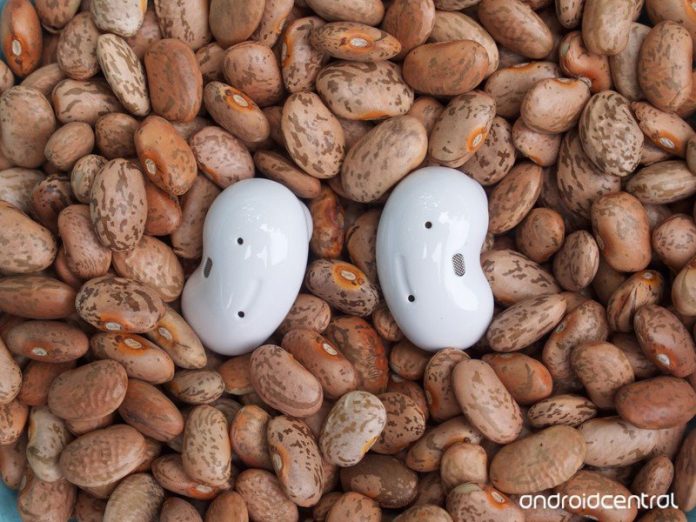 Unlike the original Galaxy Buds, the upcoming earbuds will have active noise cancellation as well. 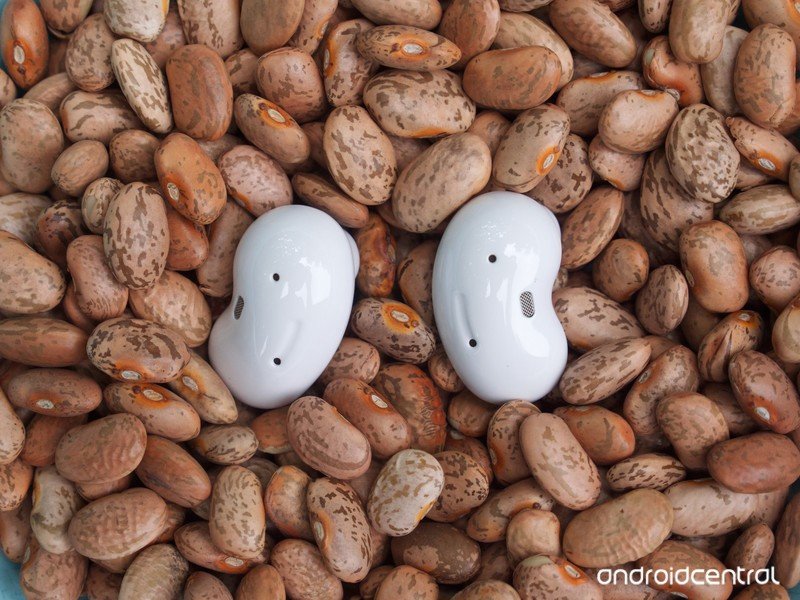 Samsung is rumored to be working on a new pair of true wireless earbuds to succeed the original Galaxy Buds from 2019. As per a recent trademark filing in the U.S., the earbuds will likely be called the Galaxy Buds Beyond. More details on the upcoming wireless earbuds have now surfaced, courtesy of the folks at SamMobile.