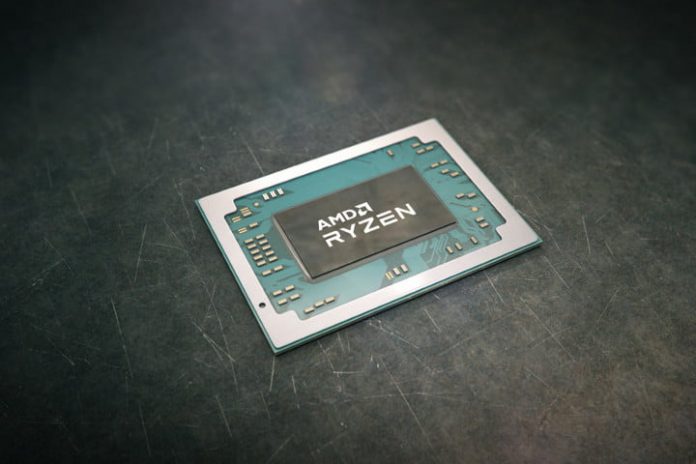 AMD’s new Ryzen 5000-series processors promise a significant performance improvement over the last generation, but based on the specs, it doesn’t seem like much has changed. This couldn’t be more true than with the Ryzen 9 5900X and 3900X, both of which feature 12 cores and 24 threads, the same 105W TDP, and only slightly different clock speeds.

The TSMC 7nm FinFET process is behind both processors, though some clever redesigning on AMD’s part gives the 5900X an edge in some situations. Is the improvement enough, though? In this guide, we’re comparing the Ryzen 5900X versus 3900X so you know which processor to grab for your next build.

The Ryzen 9 5900X was announced during AMD’s Zen 3 reveal in October 2020 and released shortly after on November 5. It’s $50 more expensive, clocking in with an MSRP of $549 (the slightly less-powerful Ryzen 7 5800X is $50 more expensive than last gen’s competing chip, too). Stock will likely be an issue for a few weeks after launch. However, we don’t expect stock issues to persist like they have with the RTX 3080.

Comparing specs directly, the Ryzen 9 5900X doesn’t look quite like the generational leap that AMD was promising. AMD’s newer chip still has 12 cores and 24 threads, and although it has a higher boost clock, it’s only slightly higher. Otherwise, the specs are the same, down to the amount of L2 and L3 cache and the total power draw.

The numbers don’t tell the full story, though. The Zen 3 architecture inside the Ryzen 9 5900X has some big differences compared to Zen 2, the most significant of which is direct access to the L3 cache. Instead of splitting up the cache pool like Zen 2 chips, Zen 3 chips pull from a shared pool. In games or applications that use a dominant thread, that means the thread has access to the full pool of L3 cache without having to travel across the die. Instructions per clock (IPC) have increased compared to third-gen Ryzen, too, up to 19%.

Benchmarks are still scarce for AMD’s new chip. According to AMD’s internal benchmarks, the 5900X beats the 3900XT — the same chip as the 3900X with slightly faster clock speeds — in Shadow of the Tomb Raider pretty significantly. The 3900XT pulled an average of 141 frames per second while the 5900X pulled 181 fps at 1080p with High settings. AMD showed frame improvements in League of Legends, Battlefield V, and Ashes of the Singularity, too — as much as 50%.

Although the 5900X specs don’t look impressive compared to last generation’s offering, early benchmarks are promising, and the underlying die design backs up the results we’re seeing. Although the 5900X is technically only $50 more than the 3900X, you’ll probably spend about $150 more if you opt for AMD’s newer chip. We have to wait for further validated benchmarks to get the full story, but according to the results we’ve seen so far, the 5900X justifies that higher price.

The 3900X is still an excellent processor, and with its recent and frequent price drops, it’s a great deal, too. Still, early results favor AMD’s newer chip. The 5900X’s resigned architecture allows the cores to fully access the pool of L3 cache, which translates to better per-core performance. We can see some clear IPC improvements because of the update, translating to higher frame rates in games and speedier performance in productivity apps.

Comparing the two directly, most people aren’t sacrificing much with the 3900X (and they’ll save around $150). However, there are a few other things you should consider outside of price and performance. The 3900X is compatible with AMD’s older 300-series chipset with a BIOS update, while the 5900X is only supported by 500-series chipsets and 400-series (with a BIOS update). If you sat the last few generations out, you might need to upgrade your motherboard to use a 5900X, despite the fact that all three chipset generations have the same AM4 socket.

That’s a point against the 5900X, but there’s a point in its favor, too. AMD’s upcoming RX 6000 GPUs come with Smart Access Memory, allowing users with a 5000-series processor and 500-series motherboard to give the processor direct access to the GPU’s ultra-fast memory. We don’t have third-party benchmarks for this feature yet, though AMD’s internal benchmarks are promising. In Battlefield V at 1440p, AMD claims the RX 6800, 6800 XT, and 6900 XT all beat Nvidia’s $1,500 RTX 3090 when all four are paired with a 5900X with Smart Access Memory enabled.

Although those results are likely more than a little exaggerated, they show one of the perks of adopting AMD’s new platform. If you’re building a PC from scratch or are willing to undertake a significant upgrade, the 5900X is the better option. It has features like Smart Access Memory, and it’s only slightly more expensive, all things considered. If you just want to upgrade your processor, however, you may have to factor the cost of a motherboard in, too. In that case, sticking with the 3900X is your best bet.