Razer Book 13, a new productivity laptop, aimed at taking on the Dell XPS 13 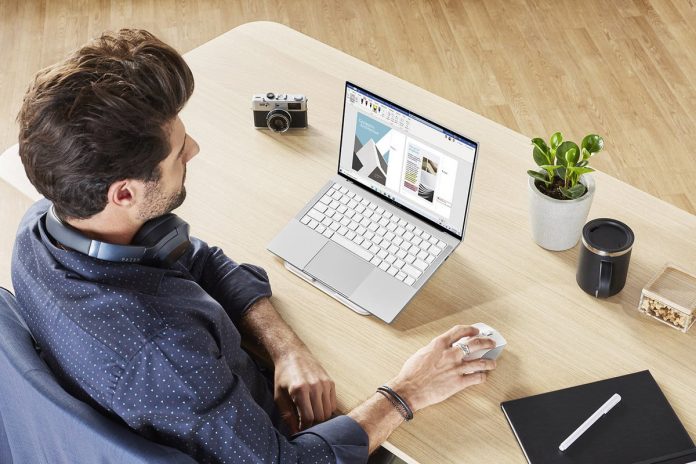 Not to be confused with the Razer Blade Stealth 13, the Razer Book 13 is a new product line for the company. It keeps Razer’s familiar, quality design but, with productivity in mind, beefs up the internals with Intel’s latest 11th-generation Tiger Lake processors.

The Razer Book 13 features a signature lightweight aluminum design and tough anodized “mercury white” finish. It weighs 2.95 pounds and measures a little over half-an-inch thick. It also features Razer’s Chroma RGB Synapse 3 lighting, with per-key illumination, which allows users to customize the backlight on certain keys for shortcuts or just the general look of the keyboard.

Under the hood, the Razer Book 13 is powered by Intel’s newest Tiger Lake processors. There are two options, the Core i5-1135G7 on the entry-level model, which is paired with 8GB of RAM and a 256GB PCIe SSD, or the Core i7-1165G7, paired with 16GB of RAM and either a 256GB or 512GB SSD on both the higher-end and midrange models. Storage is upgradeable on all configurations, but the RAM is soldered to the motherboard.

According to Razer, this choice in processors means the new Razer Book 13 is Intel Evo certified, a first for the company’s laptops. Like we’ve seen in Acer’s new Swift laptops, the Razer Book 13 is able to achieve up to 14 hours of battery life and also feature instant wake, modern standby, and fast recharging usually seen in Qualcomm Snapdragon ARM-laptops. 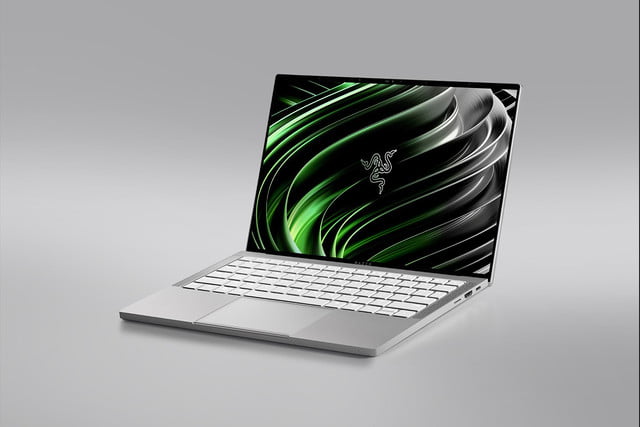 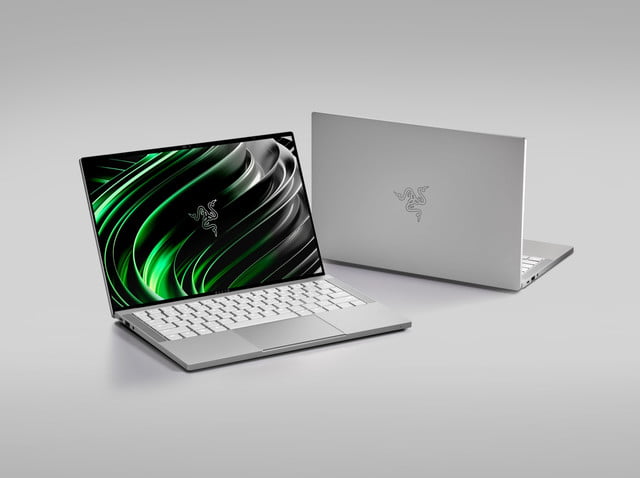 All models, though, feature a slim-bezel 16:10 aspect ratio display, which cuts out the bottom chin on the laptop to allow for more content to fit on the screen. This has been a signature featured on Dell’s latest XPS laptops. It is also worth noting that the entry-level model sports a matte display, whereas the higher-end and midrange models are antireflective with Gorilla Glass 6. Panels are locked at the 60Hz refresh rate, however.

All models of the Razer Book 13 will feature connectivity that is more convenient for the user. The mix includes a microSD card reader, HDMI 2.0 port, two Thunderbolt 4 USB-C ports, one USB 3.2 Type-A port, and a 3.5 mm headphone jack. Charging is done via USB-C, and the HD webcam is Windows Hello certified. The laptop also has upward-firing speakers with THX Spatial Audio, as seen on last year’s Razer Blade Stealth 13.

Facebook
Twitter
Pinterest
WhatsApp
Previous articleIs your Mac acting strange? Here’s how to reset the PRAM and SMC
Next articleSamsung Galaxy Watch 3 down to lowest-ever price at Best Buy for Black Friday