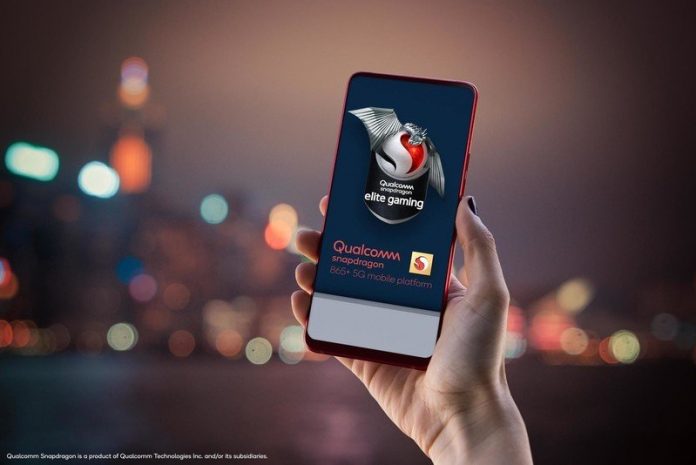 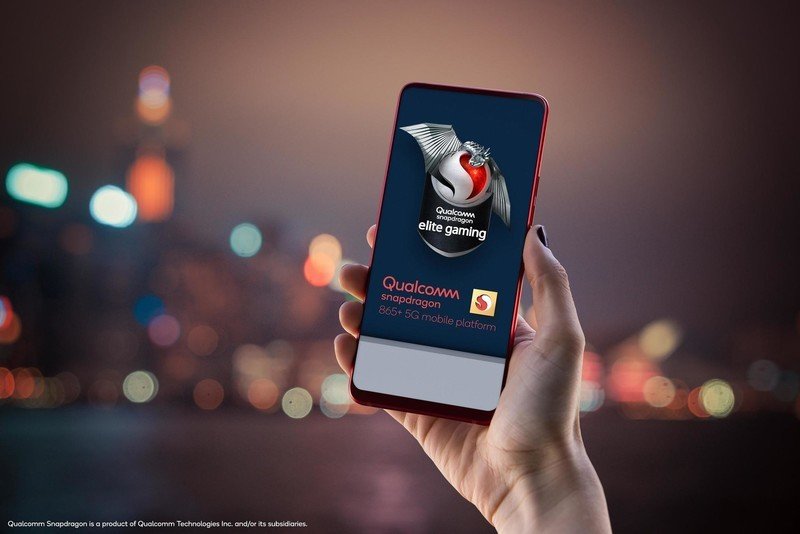 The SD875 has familiar setup as the SD865, but with a boost in performance.

As the year comes to an end, Qualcomm is expected to announce the successor to its Snapdragon 865 5G chipset. The SoC, likely to be dubbed the Snapdragon 875, will power the top tier 5G flagship smartphones of 2021. While no official details have been revealed, recent leaks suggest a familiar core setup with a number of improvements.

The Snapdragon 875 is said to be designed using Samsung’s 5nm fabrication process, which we also expect to see from it’s own upcoming flagship SoC. It is set to feature 8 cores with the main power core clocked at 2.84GHz, three performance cores clocked at 2.42GHz, and 4 low energy cores clocked at 1.8GHz.

If that sounds familiar, it’s because that’s the same configuration as the Snapdragon 856 that it’ll replace. The difference here is that the new fabrication process should make for increased efficiency. The three performance cores are also getting a bit of a bump as they’ll be based on the Cortex-A78 architecture as opposed to the A77. It’s not clear if the main core will also see a bump, but the leakers suggest we can expect the new Cortex-X1, which would lead to a 23% performance increase over the Cortex-A78.

There will be a new Adreno 660 GPU with improved cache and memory bandwidth. 5G connection will be handled by the X60 modem, supporting both sub-6GHz and mmWave, although its unclear if the modem will be separate from the SoC like on the Snapdragon 865.

Qualcomm will officially announce its new flagship chipset during its annual tech summit, set to kick off in the first week of December. MediaTek and Samsung are both expected to announce their flagship chips soon, which would compete with the Snapdragon 875 and Huawei’s new Kirin 9000.