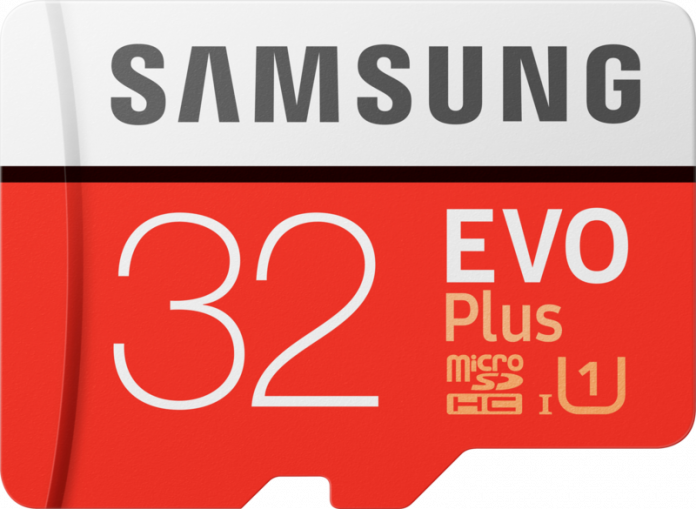 Before you can even get started with the Raspberry Pi, you’ll need to find the best Raspberry Pi 4 SD cards, as that’s how you’re going to be able to install the operating system. That means it’s essential to find the right card. One that’s fast and robust enough, has ample storage, and won’t break the bank. If you picked up one of the best Raspberry Pi kits, then you likely already received one in the kit, but if not, or if you need to expand the storage a bit further, here are your best options. 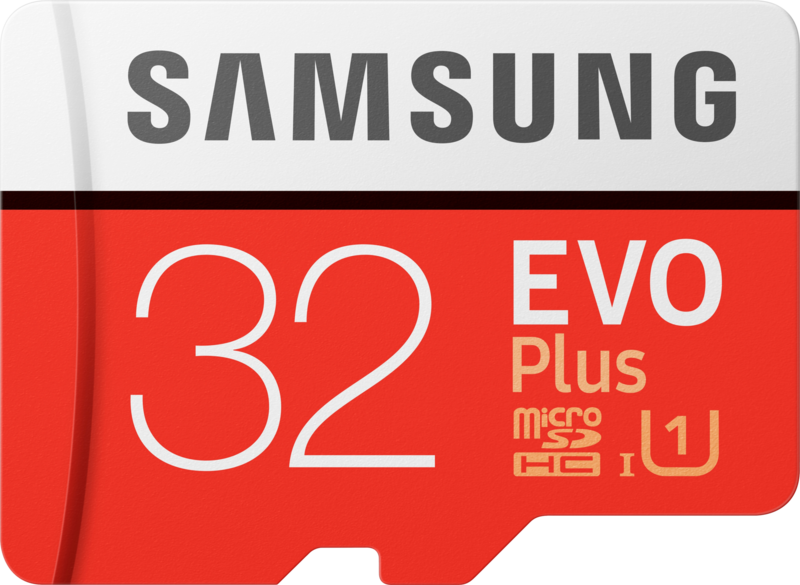 Samsung’s 32GB EVO+ card ticks all the right boxes when it comes to using it in your Raspberry Pi 4. It’s fast enough, hits the maximum native format size, and it’s nice and inexpensive. If you’re not sure which card to get, pick this one.

More storage for the pro 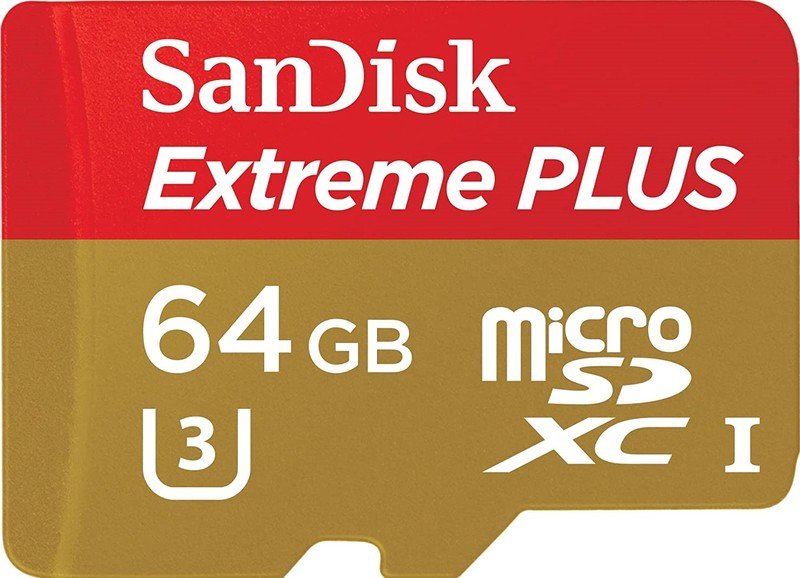 If you need more space, the 64GB version of SanDisk’s Extreme Plus card is a great option as long as you correctly format it using the FAT32 file system. If you need the extra space, it’s worth it. 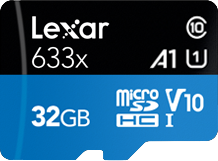 This 32GB card from Lexar isn’t going to win and speed tests when used in the Raspberry Pi 4. But it’s super cheap and perfect for someone who wants to save a little cash or likes to swap things up by using different software on different cards. 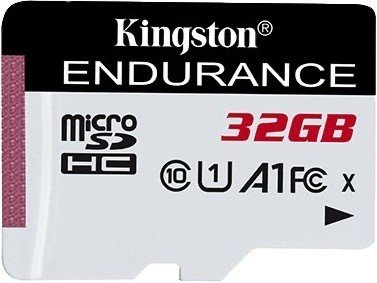 Kingston’s High Endurance card may not be the fastest out of the bunch, but you’ll make up for with durability and reliability. Read speeds come in at 95MB/s and write speeds hover around 45MB/s. Kingston also promises the card can withstand water, shocks, and just about anything else that could interrupt performance.

Life in the fast lane 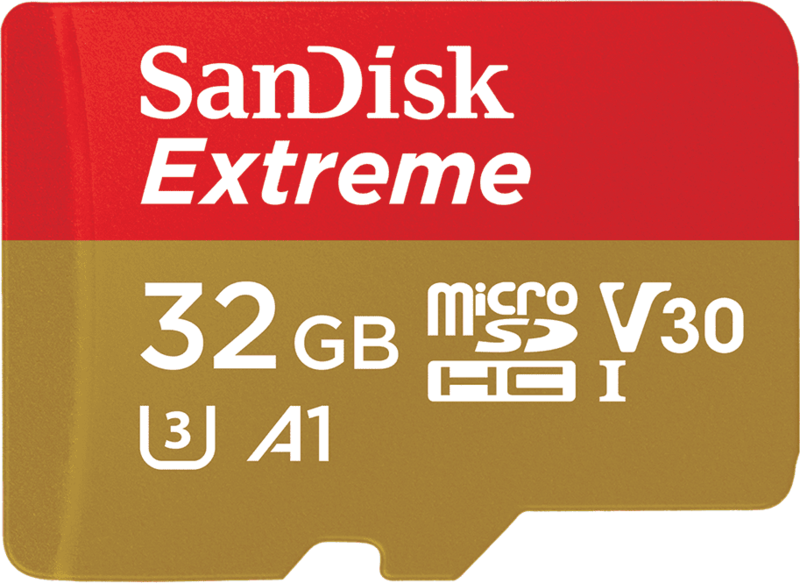 This 32GB card from SanDisk costs a couple of dollars more than some others, but it’s the fastest and best performing card in the Raspberry Pi 4 according to independent tests. If you need the slightly quicker read times, it’s money well spent.

Get started with ease 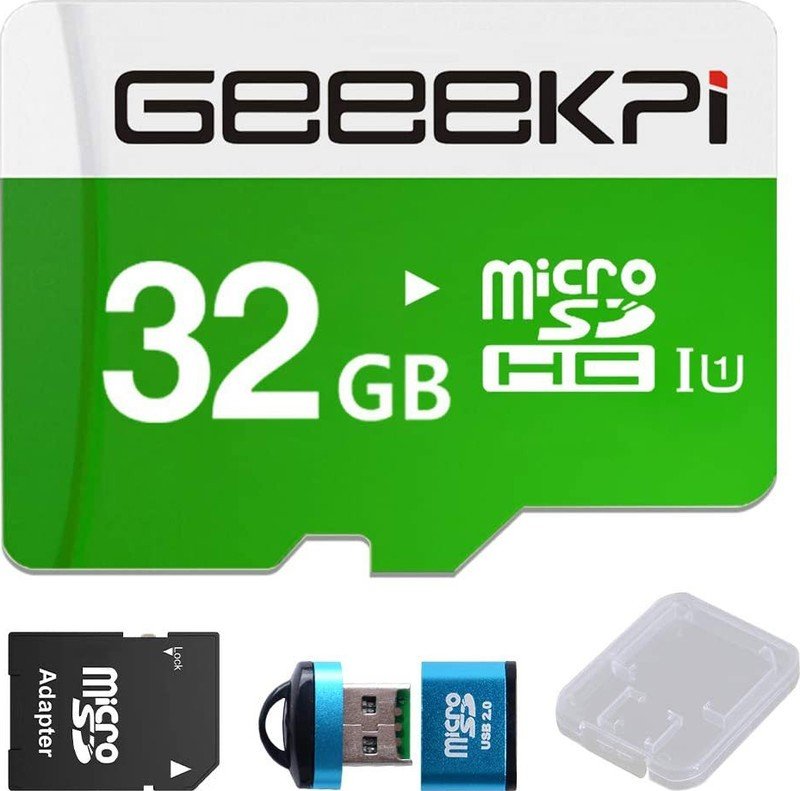 GeeekPi is well known for some great Raspberry Pi accessories, and the company has now released its own microSD card with Noobs pre-loaded. This kit also includes a microSD to SD card adapter, along with a microSD card to USB adapter, making it easy to plug in your microSD card to transfer any files. 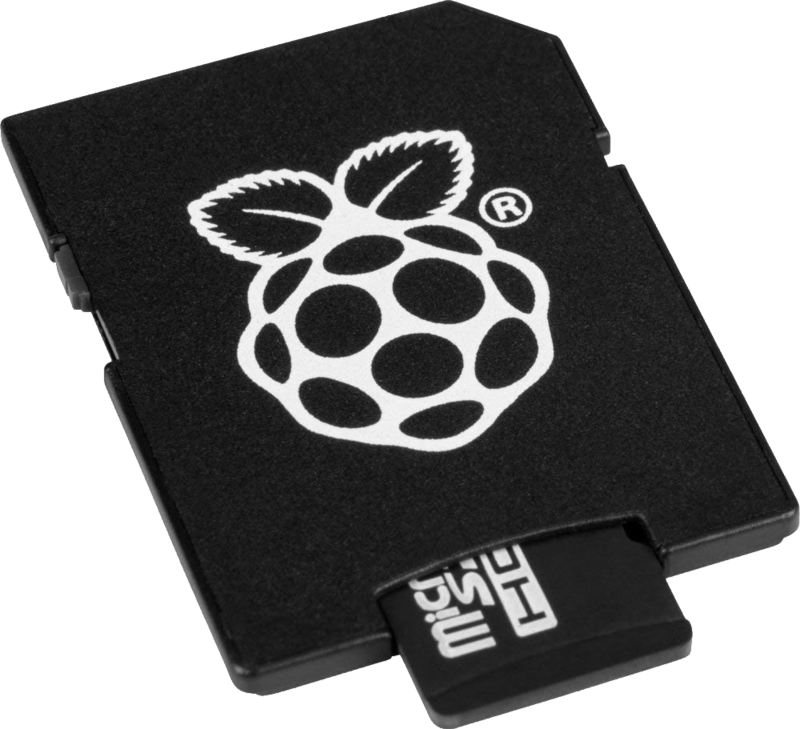 The SanDisk Extreme Pro was made with stability and ruggedness in mind, as it’s shockproof, waterproof, and even temperature proof. The card provides read speeds up to 100MB/s while also including a SD card adapter if you need to transfer files between your computer and the Raspberry Pi 4. 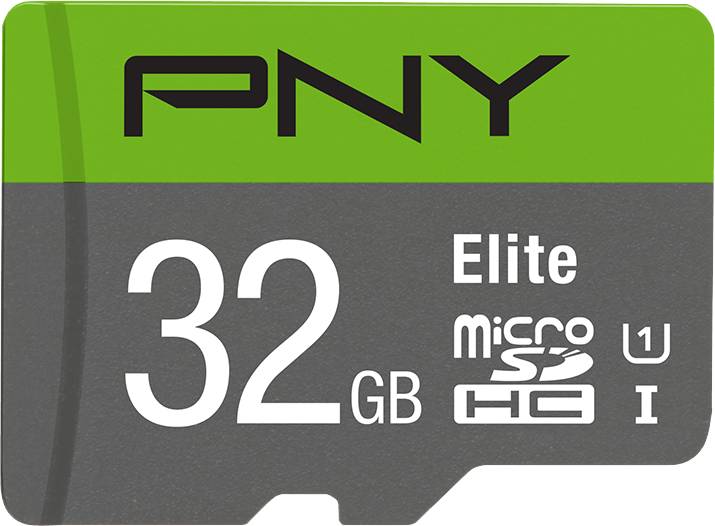 With its Class-10 rating, the PNY Elite is capable of reading speeds up to 100MB/s, along with being able to transfer files and content quickly and easily on your Raspberry Pi. PNY also offers its Elite microSD card in a wide variety of sizes, ranging from 16GB all the way up to 512GB, but your Pi can’t handle that much storage just yet. 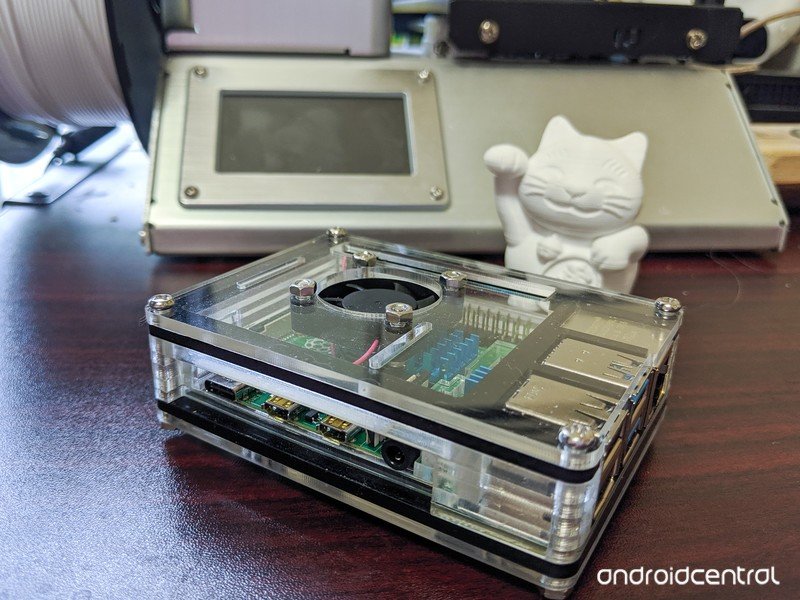 You’ve probably used a micro SD card before even if you’ve never used a Raspberry Pi, but the little board that can do it all also does SD cards a little differently than you might be used to. After getting it all setup, you can even connect one of the best Raspberry Pi screens, and some of these even have a display built into the case.

The first thing to know about is the read and write speed. Micro SD cards are marketed using their maximum throughput speeds, and for most applications this is fine. But when you use the card as the boot partition, the OS partition, and the storage partition random input and output speeds matter a lot more than optimized throughput speeds. In plain English — any SD card will never reach it’s advertised speed when used in your Raspberry Pi. Jeff Geerling has taken the time to test all the major brands in the Raspberry Pi 4 and found that the Samsung EVO+ and SanDisk Extreme deliver the most consistent speeds, which is why they both come so highly recommended.

Another thing to know is that the Raspberry Pi only supports cards of 32GB or smaller unless you reformat them. This is because cards larger than 32GB are formatted using the exFAT file system and the Raspberry Pi bootloader only works with cards formatted as FAT16 or FAT32. You’ll need to know how to do this using another computer before you can expand a file system onto one, or use a tool that formats and partitions the card as an image. If you’re not sure how to go about this or don’t have time to fuss with it, stick to 32GB or lower cards. The OS is so small you’ll probably never even notice.

As for myself, I switched to the Samsung EVO+ brand of cards a few months ago and have a 32GB model inside every Pi I have in use. I can heartily recommend them as the best value out there for use in your Raspberry Pi.