PUBG Mobile could soon make a comeback in India 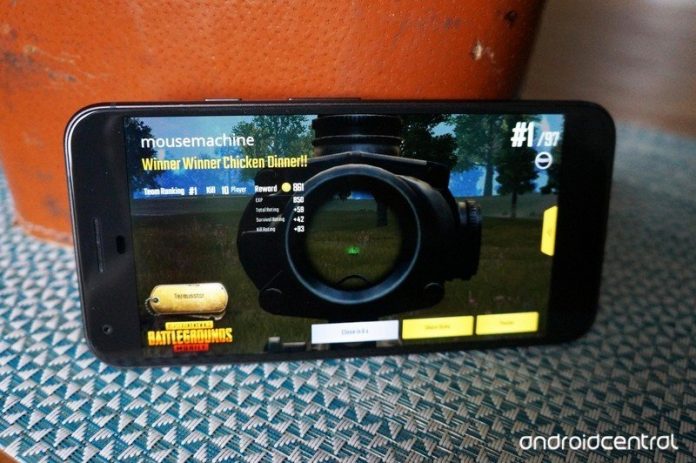 PUBG Corporation expects the game to become available in India again before the end of the year. 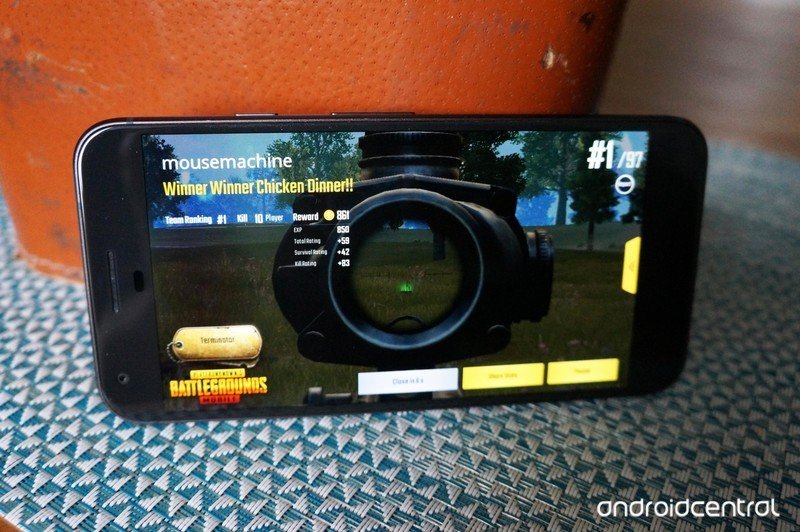 PUBG Mobile, which was banned by the Indian government two months back, could soon make a return in the country. According to a new report from TechCrunch, PUBG has engaged with global cloud service providers to store the data of Indian users within the country to address cybersecurity concerns.

PUBG Corporation has apparently privately informed a few high-profile Indian streamers that it is hoping to resume the service in the country before the end of the year. An official statement regarding its future plans could likely be released as soon as this week. PUBG corporation is also said to be planning to launch a new marketing campaign in the country next week.

As noted by TechCrunch, PUBG Mobile’s return to India could be bad news for game studios that are currently developing similar games to cash in on the PUBG Mobile ban in the country.