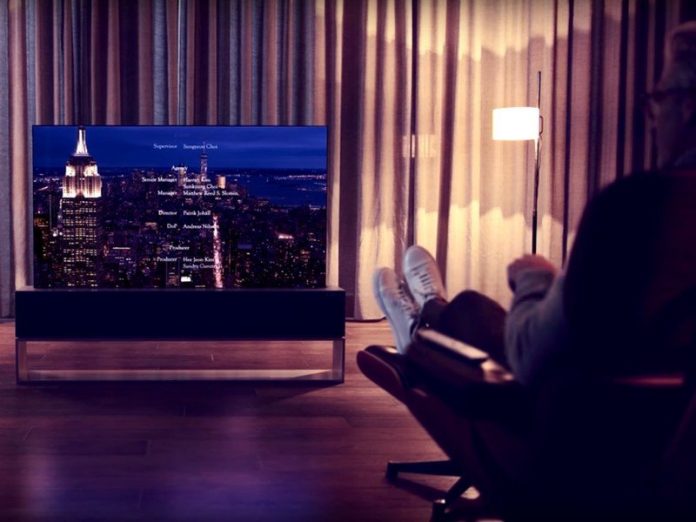 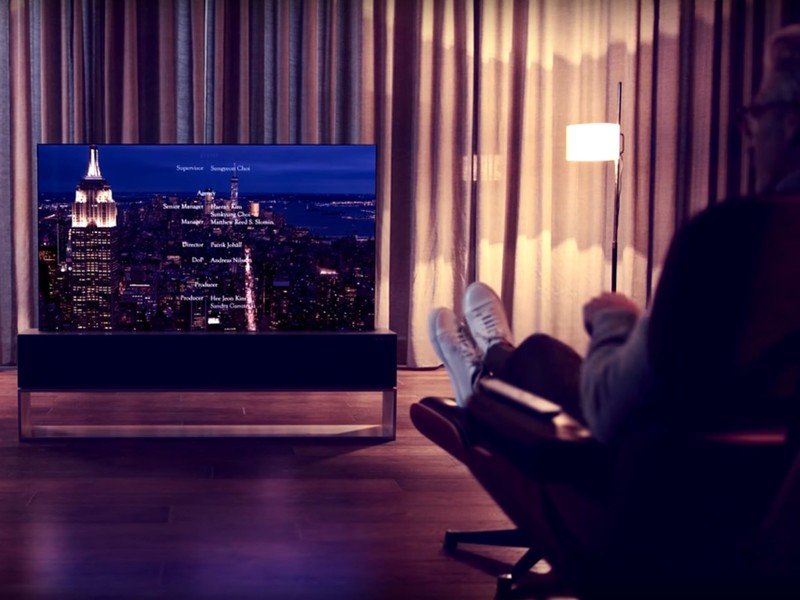 Best answer: Yes, PlayStation has stepped up its home entertainment game with a 4K Blu-ray drive. Blu-ray movies have been in the cards for a couple of generations now, but now Sony has caught up and included 4K.

Sony did movie fans a huge favor by including a Blu-ray player in the PlayStation 3, considering this was a brand new technology that was released the same year as the console. This was considered a crucial part of the format’s success. Consoles have been used as entertainment systems for the past 20 years and Blu-ray is still considered a better viewing experience to online streaming.

However, since video quality continues to improve and 4K TVs have become more prevalent in homes, the release of the PS4 Pro without a 4K Blu-ray drive was a shock. Strong sales of the PS4 generation speaks volumes for PS4 exclusives, but there was only so long Sony could rely on titles like The Last of Us to keep fans tied to the console without improvements to the build.

Now that we’ve gotten our hands on the PS5, we’ve been able to see just what new specs it offers. While there are already dozens of the best PS5 games to choose from, this next-gen console is also perfect for other forms of entertainment.

These are the same type of discs used for 4k Blu-ray movies. Sony would have to do something incredibly stupid to mess up the ability to watch our 4K movies. So grab your favorite 4K film or pick up something new to watch for the next holiday season. 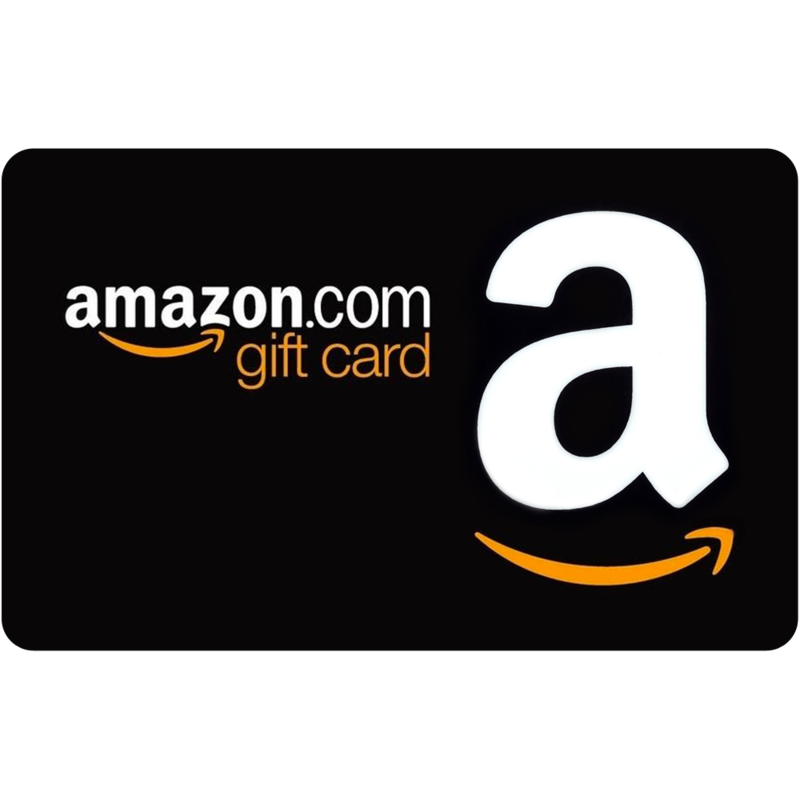 Pick out your favorite films

If you or a family member are fans of 4K Blu-ray but you don’t know exactly what you want yet or the film hasn’t made it to release, consider picking up a gift card now and adding to your movie collection as the films go on sale.

The latest in gaming

It can be really hard to order a PS5 as stock has been limited and demand is high. Keep an eye out and jump on this fantastic console when you can.

Review: Scott Pilgrim vs. The World: The Game – Complete Edition on Stadia

Scott Pilgrim vs. The World: The Game relies heavily on 90s-era pixel art nostalgia for better and for worse.We're in
Read more

Review: The GSP 600 wired headset is great for multi-platform gaming

As far as wired headsets go, it's one of the better ones out there.I've reviewed a handful of PS5 headsets
Read more

LG hints at possible exit from the smartphone market

A final decision is expected to be made sometime in the coming weeks.What you need to knowLG may give up
Read more