Home News Pixel 5 has some problems, but Google says you don't need to...
News

Pixel 5 has some problems, but Google says you don’t need to worry 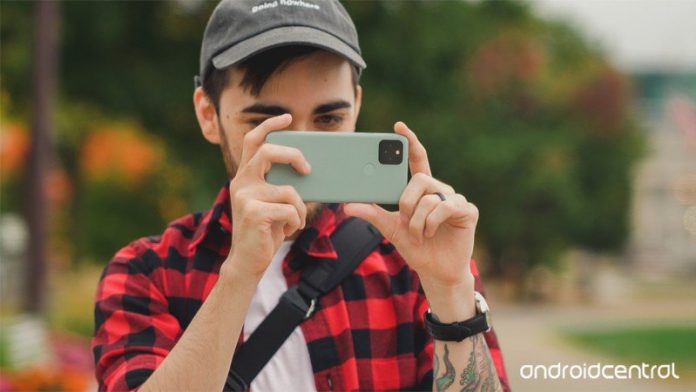 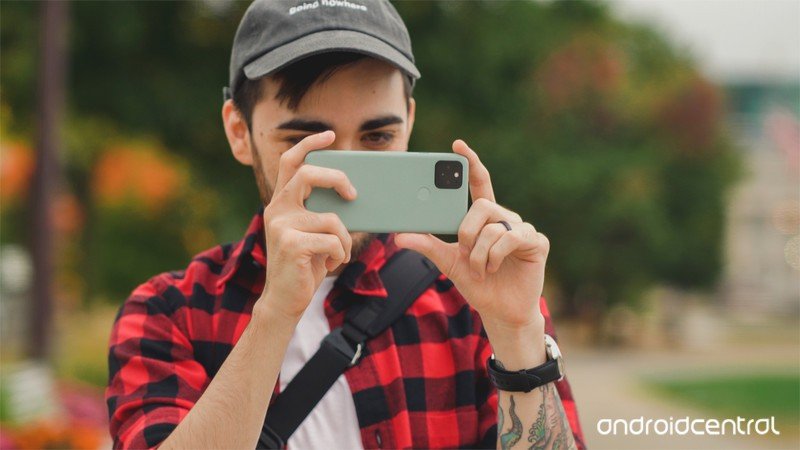 Google addresses a battery indicator bug, while the known screen gap issue gets a teardown.

Update, November 4 (12:30 am ET): Google has confirmed that the screen gap issue is “a normal part of the design.”

It’s only been about two weeks since the Google Pixel 5 started arriving on people’s doorsteps, but early adopters have already found a few notable issues with their units including a battery indicator bug as well as a screen gap between the display and the frame.

In a recent Google support thread discovered by 9to5Google, several users have reported that their battery indicators have been showing inaccurate percentages with unusually slow drain times. A Google product expert has acknowledged the issue.

“The team is aware of this issue and a fix will be rolling out soon in a future Android update. Your battery is charging, but the indicator may be stuck. If you restart your phone and plug it into the charger again, the battery level should quickly rise to the correct level.”

Considering that this is a known software issue and Google pushes out monthly updates for Pixel users, Pixel 5 owners could probably rest assured that this particular battery indicator bug will be fixed in a timely manner.

In addition, while the screen gap issue is more of a pressing matter and Google is still investigating the reports, a teardown YouTube video byPBKreviews reveals that the problem may not be widespread.

The video is a full disassembly of the Pixel 5 and shows that there are solid clips and adhesives all around the display panel. He notes that the Pixel 5’s design and construction has no inherent flaws. Inferring from this teardown video, the screen gap issue is most likely due to poor quality control for some units, especially in terms of applying the adhesives.

While these issues may be minor or rare, and shouldn’t turn you away from buying the Pixel 5, they’re definitely things to keep in mind before you make your purchasing decision.

After an investigation of the reported issue, a Google Community Specialist has officially made a comment on the growing support post. He confirmed that the gap between the body and display is a “normal part of the design” of the Pixel 5 and will not affect the water and dust resistance of the phone. The Google Pixel 5 is Google’s back-to-basics and it’s one of the best all-around phones for the money. It’s got the signature Pixel camera, a cohesive Google software experience, as well as fantastic battery life.