Home News OnePlus 9 takes a cue from the Galaxy Note 20 in leaked...
News 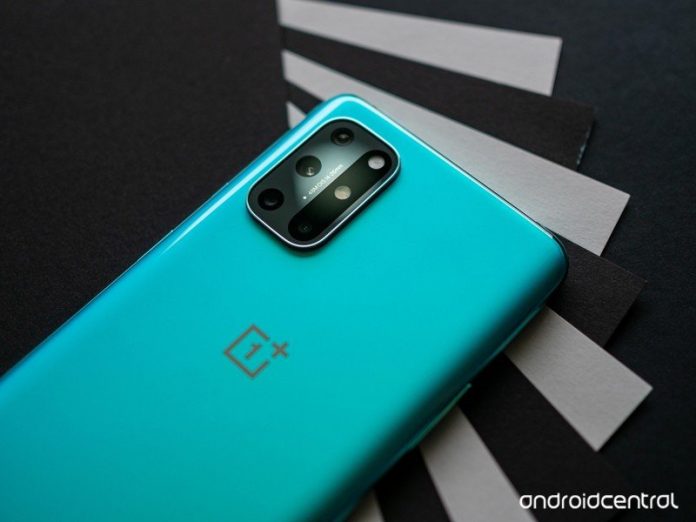 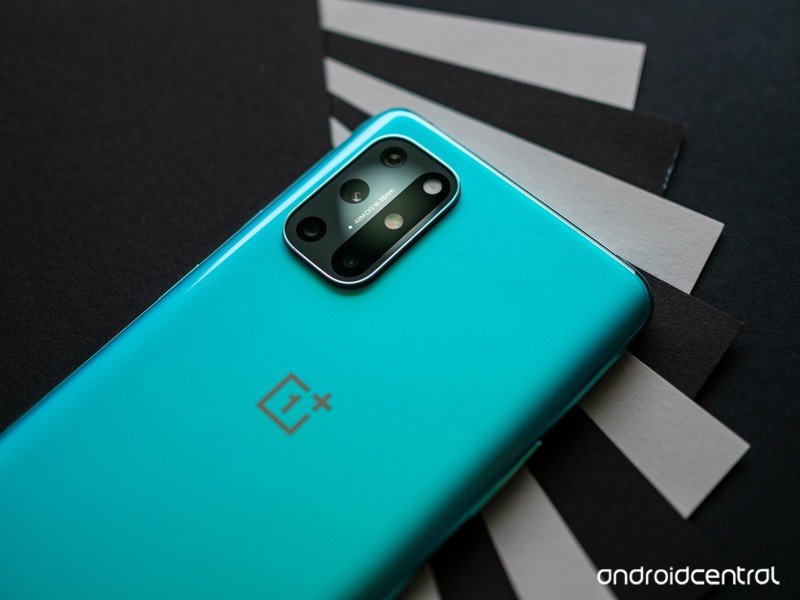 The OnePlus 8 has been out for a minute, and the 8T was recently released, so it’s only natural that we should already begin discussing the OnePlus 9. That’s right, because we’re already getting leaks of what the next OnePlus flagship, codename ‘Lemonade’, might look like, and it looks like it’ll be borrowing some design cues.

Supposed leaked CAD renders of the OnePlus 9 were obtained by 91mobiles, showing off a design that has some familiar elements. The device will reportedly feature a flat OLED display with a punch-hole selfie camera, making it very similar to the 8T as opposed to the 8, which features a curved display. The display is said to be slightly larger than both at 6.65″, and will likely boast a 120Hz refresh rate found on many of this year’s top Android smartphones. 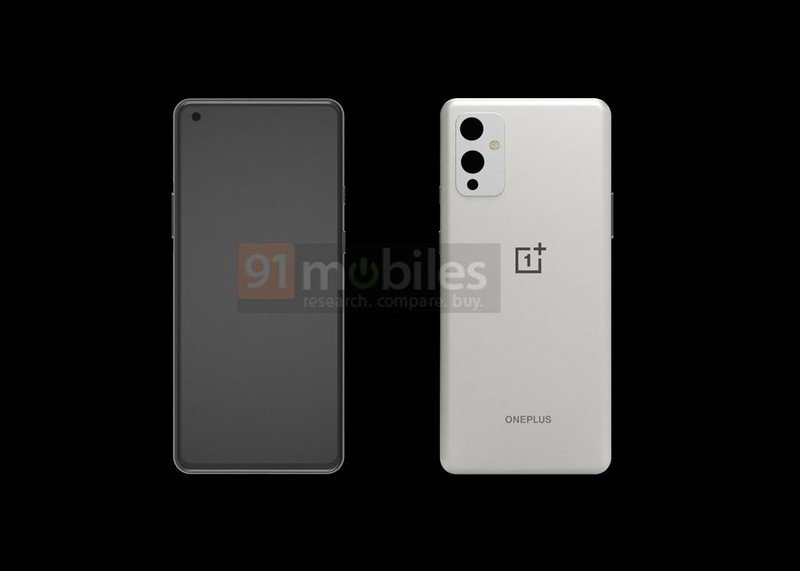 Based on the rear image, the OnePlus 9 will adopt another stove-like camera array, similar to Samsung’s Galaxy Note20 lineup. The 8T also took up a similar style, although there appears to be only three rear cameras here instead of four. It’s unclear what the details of the cameras are, but the smaller one could be some sort of depth sensor, as OnePlus seems to be a fan of largely useless auxiliary sensors.

The smartphone should be powered by Qualcomm’s upcoming 5nm Snapdragon 875 and feature 5G connectivity. No word on the battery capacity, but the company has been steadily increasing capacity with the OnePlus 8 featuring a 4,300mAh battery and the 8T bumping that up by 200mAh. Meanwhile, charging is expected to be handled by OnePlus’ Warp Charge 65.

Keep in mind, there’s currently no word on the OnePlus 9 Pro, which could feature a slightly different look than the 9. Both devices are expected to be launched early next year.

The OnePlus 8T continues OnePlus’ trend of offering great flagships for less than the competition. When you factor in quick software updates, a 120Hz OLED display, and Warp Charge 65, everything about this smartphone screams FAST!