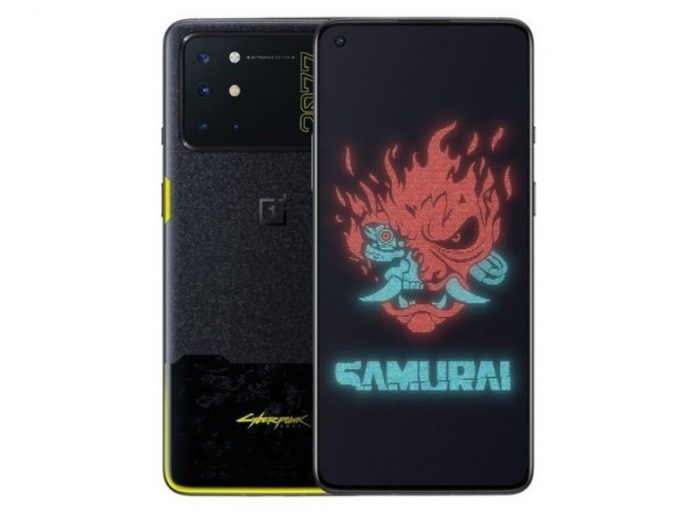 The Cyberpunk 2077 Edition is limited to China, at least for now. 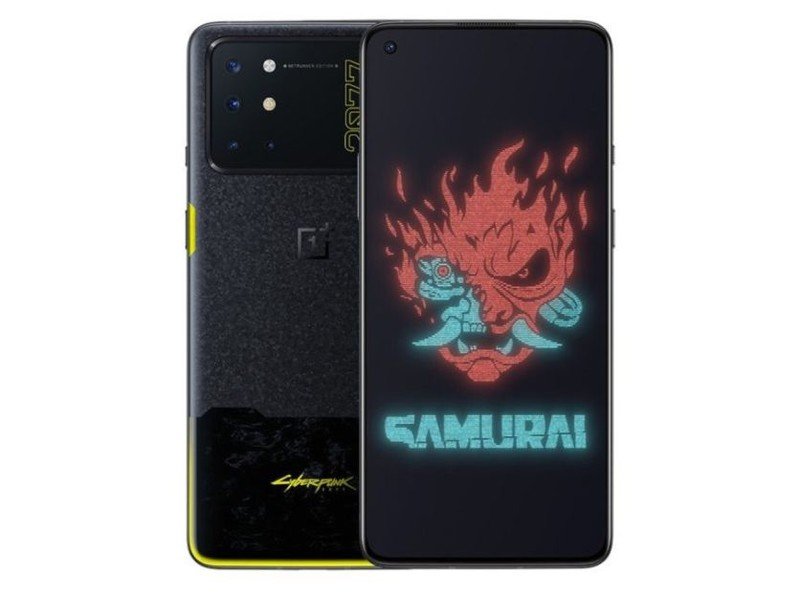 The limited-edition variant of the OnePlus 8T comes in a gray color finish with a large camera housing at the top, featuring Cyberpunk branding. It also gets neon yellow accents around the edges and the buttons. Aside from the Cyberpunk 2077-inspired design elements, the phone’s software has also been tweaked with elements from the upcoming game. Some of the key highlights include new animations, ringtones, redesigned app icons, and custom charging animation.

The OnePlus 8T Cyberpunk 2077 Edition is identical to the standard 8T when it comes to hardware specs. It comes in a single 12GB/256GB version and has been priced at 3,999 yuan ($597) in China. OnePlus is also bundling an exclusive Cyberpunk case and Cyberpunk-themed stickers with the phone. It will go on sale in China starting November 11, but the company hasn’t revealed any plans of launching the Cyberpunk 2077 Edition globally yet.

OnePlus 8T is one of the best value flagships you can find right now. It offers nearly everything you would expect from a flagship phone in 2020, including a 120Hz AMOLED display, clean software, 5G connectivity, and excellent battery life. It is also among the few phones on the market to support 65W charging speeds.

Facebook
Twitter
Pinterest
WhatsApp
Previous articlePre-Black Friday Instant Pot deal saves you $40 on the 6-quart Duo Plus
Next articleClickFunnels: What Is It and Is It Worth Your Effort?