OnePlus 8 Pro vs. OnePlus 7 Pro: Should you upgrade? 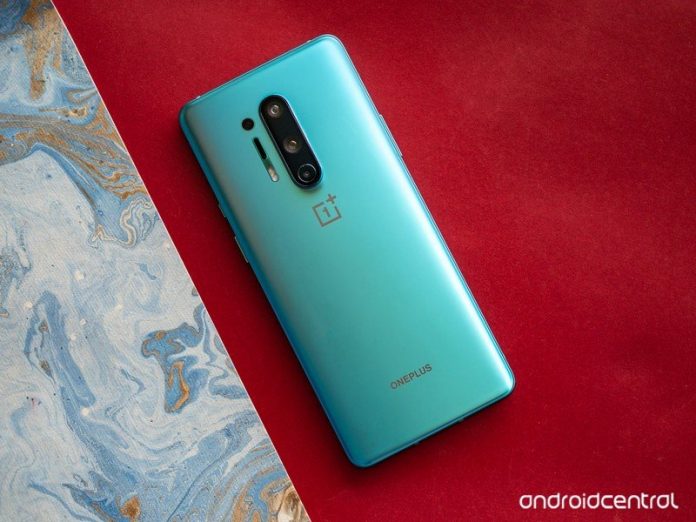 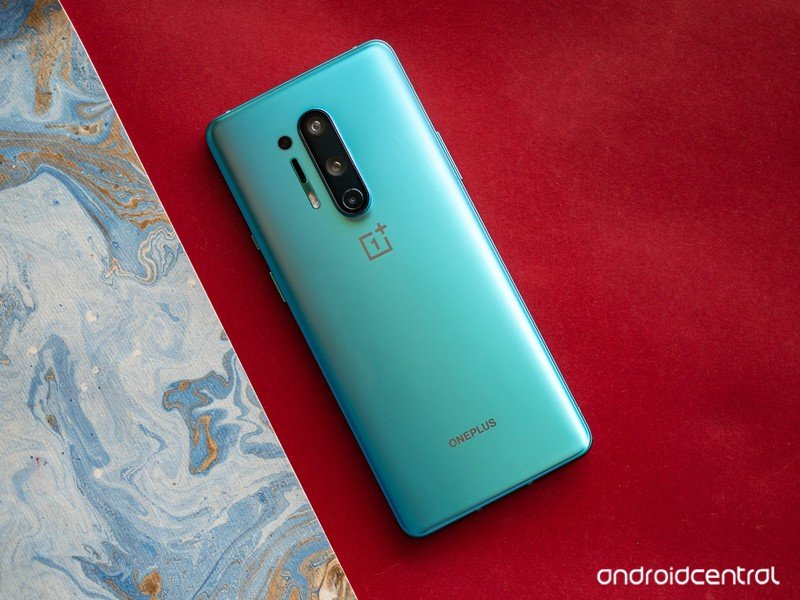 Best answer: Even though the OnePlus 7 Pro is over a year old, it’s tough to recommend everyone upgrade to the OnePlus 8 Pro. The 8 Pro does have better cameras, a better display, wireless charging, and 5G, but those are all marginal upgrades over what’s still an excellent phone in 2020. And you’d be facing hundreds of dollars to upgrade, which just won’t be worth it for many people.

What’s the difference between the OnePlus 8 Pro and 7 Pro?

The OnePlus 8 Pro follows a very similar mold to the 7 Pro, and upgrades in a handful of crucial areas. The first immediately noticeable change is the display, which is slightly larger but notably better in colors and brightness. It’s also 120Hz, over the 7 Pro’s 90Hz, for even smoother motion in everything you do on the phone. Yes, it’s now marred by a small hole punch camera cutout, but chances are you could get over that.

You get a lot of solid improvements in the 8 Pro, and no downsides.

OnePlus upgraded to a new camera system, and the improvements are primarily found in the primary sensor: a new larger 48MP sensor that takes in more light and produces sharper photos in all lighting conditions. You’ll notice the differences primarily in low-light situations since the 7 Pro was already plenty capable in daylight, but this is an upgrade. Unfortunately, there aren’t significant upgrades to be seen with the telephoto, ultra-wide, or front-facing cameras; those are all basically the same.

The hardware looks and feels very similar this year, with subtle changes to a few design elements. But lurking inside are three significant features: wireless charging, IP68 water resistance, and 5G. The wireless charging, when paired with a $70 OnePlus charger, nearly matches Warp Charge wired charging speeds, which is incredible — and it, of course, works on other regular wireless chargers too.

Water-resistance is an excellent addition, of course, putting your mind at ease throughout the day. And 5G is a bonus, if not now then for the next year you’re using the phone — though the 8 Pro doesn’t support Verizon or AT&T’s networks. Overall, the 8 Pro is one of the best Android phones you can buy today, and the additions here just give it an added edge over the 7 Pro.

Elsewhere, the experience of using the OnePlus 8 Pro day-to-day won’t be appreciably different from your 7 Pro. It’s the same basic size and shape, with the same basic hardware design and quality. You won’t see a difference in fingerprint sensor quality, speaker quality, or anything like that.

The software is identical to what the 7 Pro runs, and though there’s a new Snapdragon 865 chipset, there aren’t appreciable performance bumps there; a one-year-old OnePlus phone runs masterfully as it is. The 8 Pro does have a larger 4,510mAh battery, extending battery life about 10%, which is helpful — but chances are the wireless charging would be a bigger deal for you.

Should you upgrade to the OnePlus 8 Pro?

Ultimately, upgrading to the OnePlus 8 Pro when you already have the OnePlus 7 Pro is a tough sell. OnePlus is bringing a handful of new things to the 8 Pro, but the overarching theme here is that the changes are pretty small. No one thing jumps out as a must-have feature or spec that would make you jump ship immediately when factoring in the 8 Pro’s higher price. Last year’s OnePlus 7 Pro started at $670; now, the entry point for an 8 Pro is $900.

With the 8 Pro’s price increase, it’s a tough one-year upgrade to face.

One important thing of note is that the 8 Pro didn’t lose anything in the process of making its additions from the 7 Pro. That isn’t always the case with phones, but here you get everything you have in your current phone, plus new additions — that’s nice. And if you’re a fan of your 7 Pro, you’ll love the 8 Pro. You just have to realize that you’re paying quite a bit for this one-year upgrade, and what you’re getting isn’t going to be game-changing for most people.

But if you’re looking to buy a new phone in 2020 and deciding between the two, the 8 Pro is the obvious choice. Sure, you’re paying more than previous generations, but you are getting more features here, and it is one of the fastest Android phones money can buy.

The best OnePlus phone yet

The 8 Pro is no longer an “affordable” flagship — it’s just a flagship. Coming from the 7 Pro, it’s filled in all of the gaps and offers a very compelling complete package. It just costs hundreds more than last year.

Cloud gaming could lead to fewer mobile ports, but is that a bad thing?

It's an interesting topic to discuss.As we look forward hopefully to 2021, just a few short weeks away, a lot
Read more

The Department of Justice this week formally appealed a judge's order that blocks restrictions on TikTok by the U.S. government,
Read more

The life of a lawyer revolves around meeting clients, interviewing the potential witnesses and people connected to the case, or prepping for...
Read more

All the Ways to Improve Your Podcast Business

Several people are now listening to podcasts during their spare time because they tend to get a lot of information from the...
Read more