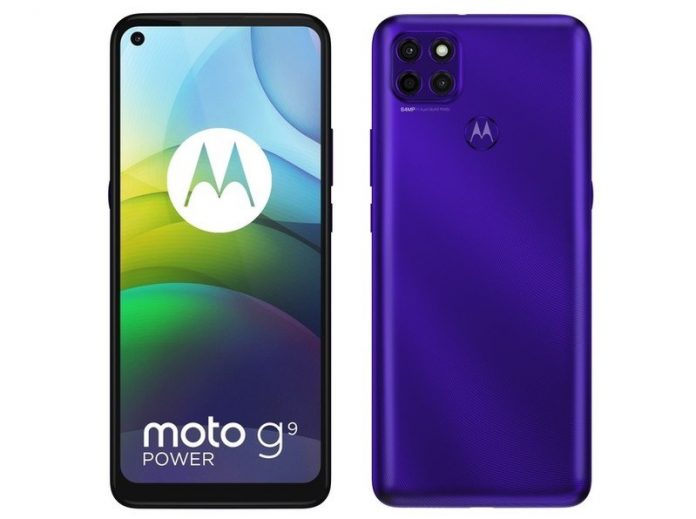 Like the Moto G9 Play, the G9 Power runs on a Snapdragon 662 chipset. 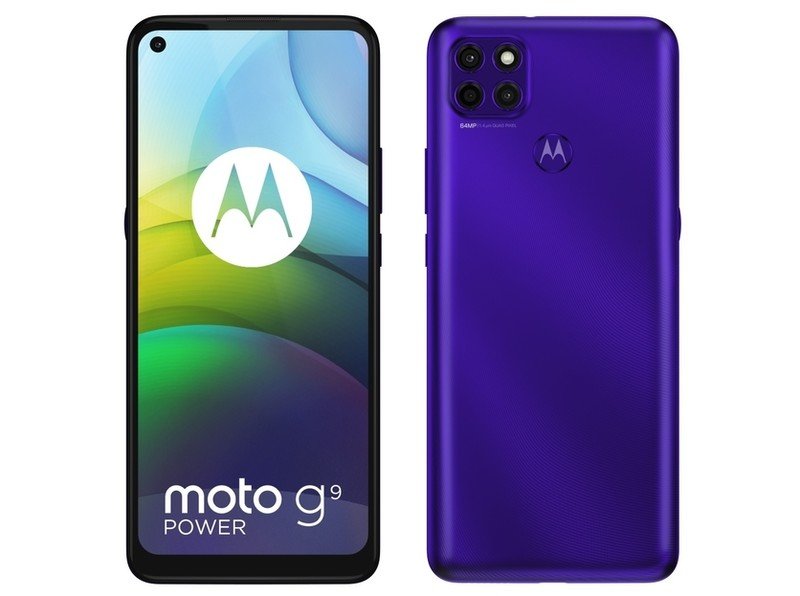 Motorola today announced the Moto G9 Power, its latest budget phone aimed at users who need great battery life. The phone has a massive 6,000mAh battery, which is larger than any other phone that the company has launched so far. The Moto G Power, which is one of the best cheap Android phones Motorola released this year, packs a 5,000mAh battery.

Motorola claims the Moto G9 Power can last up to 60 hours on a single charge. The phone also comes with a large 6.8-inch HD+ display, which has a hole-punch cutout on the top-left corner for a 16MP selfie camera. Powering the phone is Qualcomm’s Snapdragon 662 processor, paired with 4GB of RAM and 128GB storage.

On the back of the Moto G9 Power is a triple-camera setup featuring a 64MP main camera, a 2MP macro shooter, and a 2MP depth sensor. Some of the other key features of the phone include a water-repellent coating and 20W fast charging. On the software side of things, it runs Android 10 out of the box.

The Moto G9 Power is now available to purchase in the UK from John Lewis, Amazon, Argos, and Carphone Warehouse for £179 ($234). It will also be released in select markets across Asia, Latin America, Europe, and the Middle East in the coming weeks. As of now, however, it doesn’t look like the Moto G9 Power will be sold in the U.S.

The Moto G Power is no doubt the most impressive budget phone released by Motorola this year. It delivers up to three days of battery life and comes equipped with a triple-camera setup at the rear.