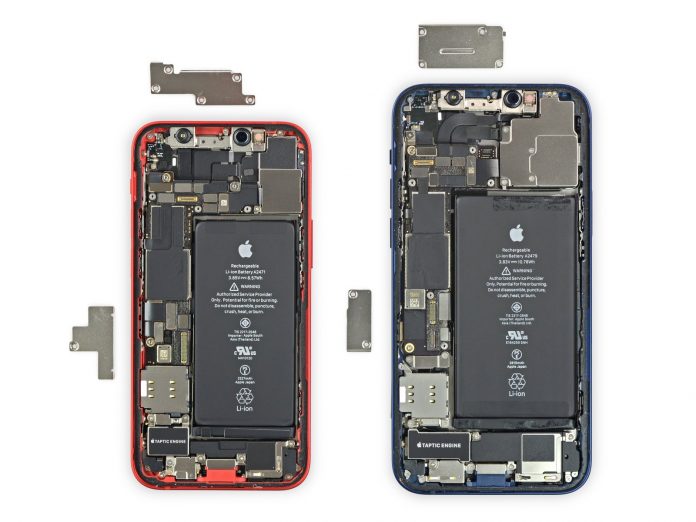 Following its iPhone 12 and 12 Pro teardowns, iFixit has shared its teardown of the iPhone 12 mini, providing a look at the similarities and differences between the small form factor smartphone and its larger siblings in Apple’s iPhone 12 series.

The teardown also reveals that Apple has included some iPhone 12 components in the iPhone 12 mini but in smaller versions to save space, including the Taptic Engine, speakers, and MagSafe ring. The cameras, on the other hand, are the same ƒ/1.6 wide-angle and ƒ/2.4 ultra wide-angle cameras found in the iPhone 12. The wide-angle module also features optical image stabilization.

Elsewhere, Apple does away with the plastic spacers found in the iPhone 12 due to the close quarters inside the camera shield, but otherwise the arrangement of components on the L-shaped logic board are very similar. Compared to the regular iPhone 12, the mini only has two displays cables instead of three, and iFixit also notes “increased grille asymmetry,” which it says is likely because the device needs more space for the 5G antenna band. 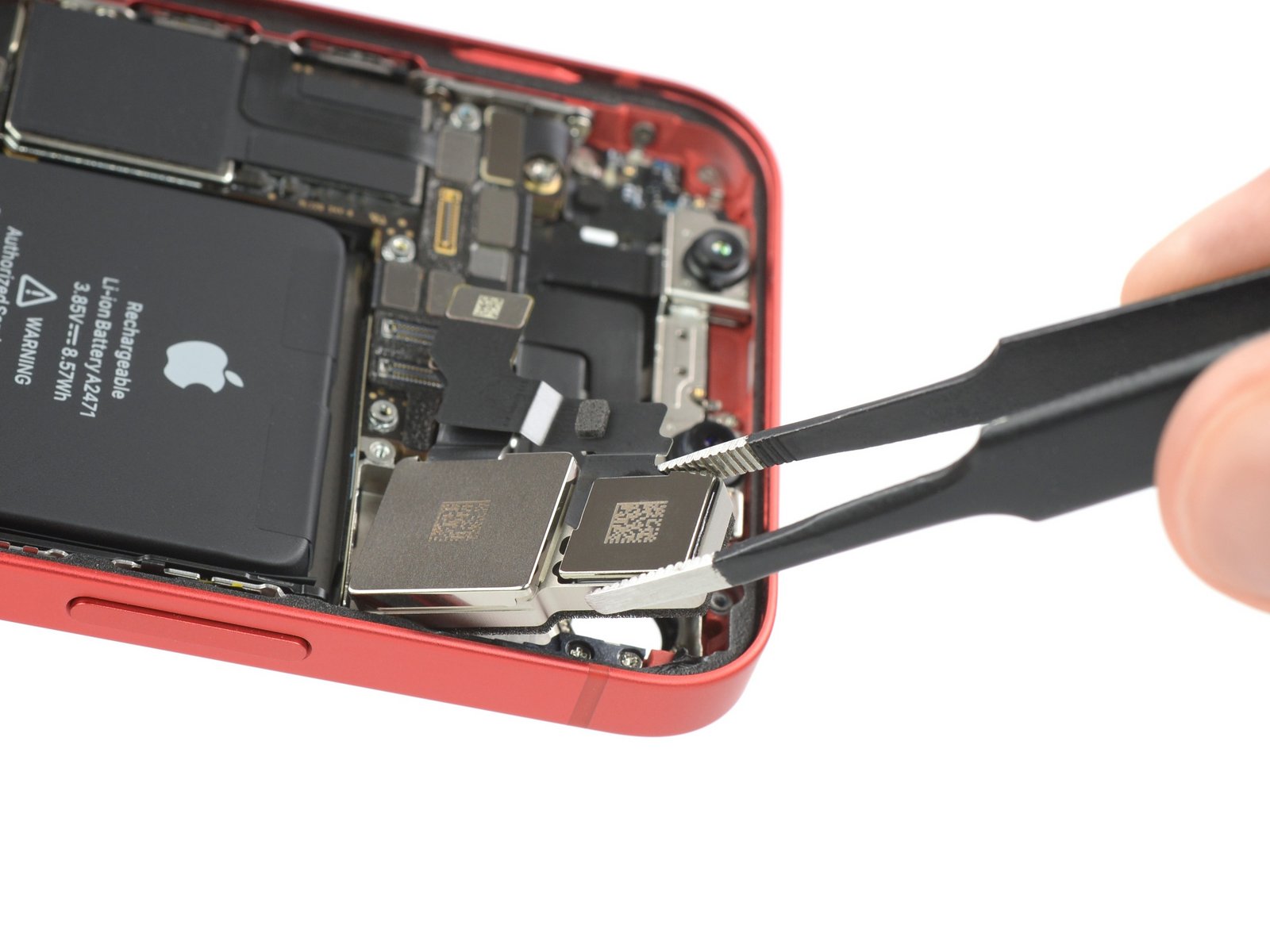 Like the iPhone 12 and iPhone 12 Pro, the iPhone 12 mini earned a repairability score of 6 out of 10. iFixit said that many components are modular and are easy to replace, but the site bemoaned Apple’s continued use of proprietary screws, the devices’ increases in waterproofing that can complicate repairs, and the increased chance of breakage due to glass on the front and back of the two devices‌.Related Roundup: iPhone 12Tag: iFixitBuyer’s Guide: iPhone 12 (Buy Now)
This article, “iFixit’s iPhone 12 Mini Teardown Reveals Apple’s Miniaturized Components” first appeared on MacRumors.com

Though we're still over a week away from Black Friday, Anker's already giving you the chance to save big with
Read more

Ahead of Black Friday, Woot is hosting a one-day sale on 2020 versions of Adobe Photoshop Elements and Premiere Elements
Read more

Xiaomi’s next flagship phone could feature a major display upgrade

The phone is tipped to be powered by a Snapdragon 875 chipset.What you need to knowA new leak suggests Xiaomi's
Read more

Apple's device identifier service for advertisers is being targeted by privacy advocates in two complaints to Spanish and German authorities,
Read more