The UK plans on removing Huawei equipment from its 5G infrastructure by 2027. 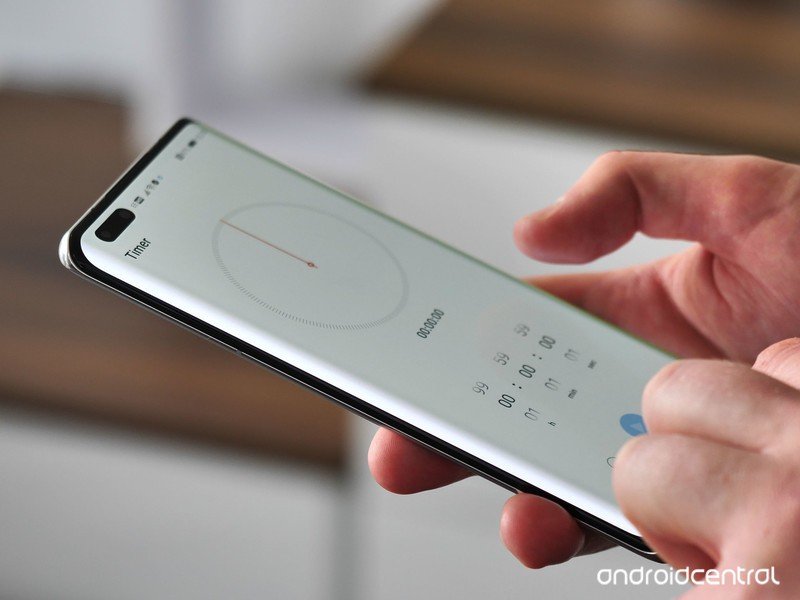 Huawei wants the UK to revisit its ban on the company’s telecommunications equipment following the loss of the current U.S. president in the 2020 Presidential elections. Speaking to the Guardian, Vice President Victor Zhang said that the ban would set the UK years back in 5G adoption and worsen the economic divide between the North and South of the country.

Zhang primarily spoke about the cost of the ban to the UK, saying:

The decision is going to have a huge economic impact on the UK. The UK wants to see a balance of investment between London, the south-east, the Midlands and the north of England. World-class connectivity is crucial to this objective, and without that it is very difficult to close the gap in the economic imbalance in the UK. The government itself has said it will lead to a three-year delay in the rollout of 5G, and this will have a huge economic impact. Many people are surprised by the scale of the impact of this delay. Third-party research by Assembly, an independent research firm, shows this delay will have an £18.2bn impact.

The UK’s Huawei ban has been attributed to the influence of the U.S, rather than independent policy adopted by the country. While a parliamentary report earlier in the year accused Huawei of being in collusion with the Chinese Communist Party, Huawei responded by accusing the report of being opinion heavy and fact light.

On the risks of potential Huawei backdoors, Zhang added that the UK had already evaluated them in previous years, noting:

GCHQ concluded the technical risks were manageable and so did two parliamentary select committees. Personally, I don’t think there is a security reason for the UK to stop using Huawei. America put pressure on the UK through sanctions on Huawei, and the UK – impacted by these new, unjustified sanctions – responded.

U.S. restrictions on Huawei have since lifted slightly, allowing the company to purchase chips that don’t further its 5G interests. It’s a huge blow to Huawei’s ambitions, and one that it’s likely going to continue fighting for as long as it can.