HomeNewsHuawei reportedly has a way around the U.S. trade ban
News 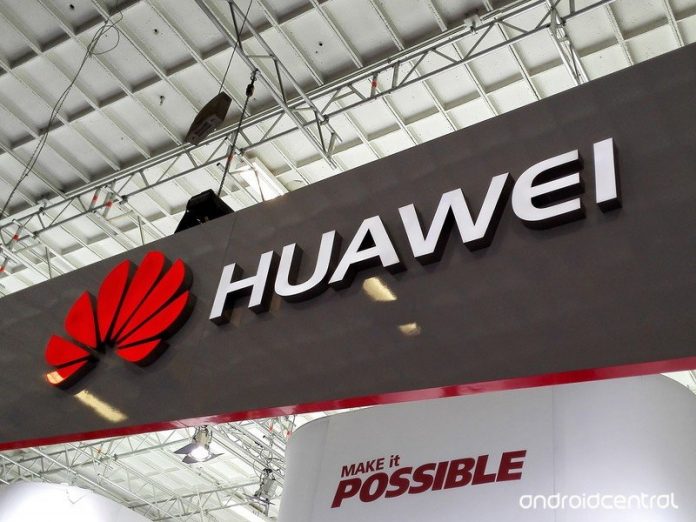 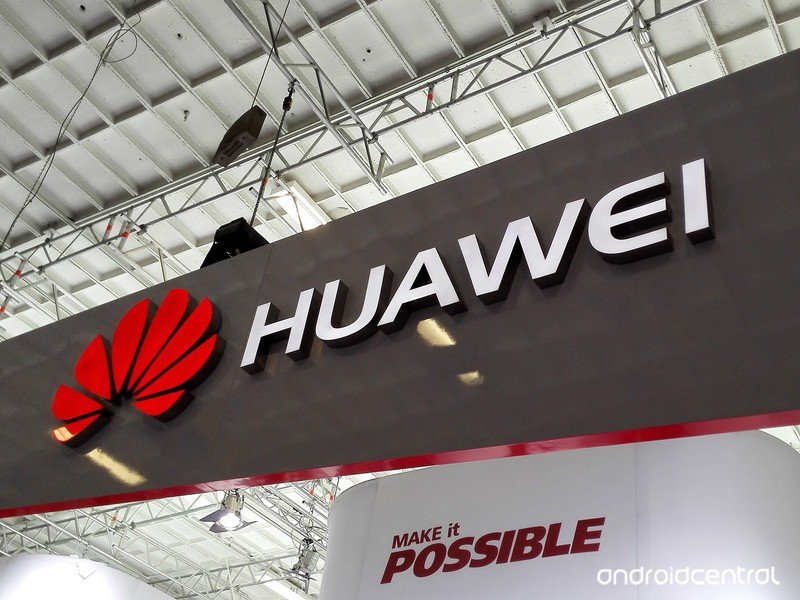 According to a recent report by the Financial Times, Huawei has plans to build a chip factory in Shanghai, which would be dedicated to manufacturing parts for its telecom hardware business.

Huawei has repeatedly faced significant hurdles in maintaining its telecom infrastructure business as the U.S. and other foreign governments continue to place further sanctions on the company. However, if the new Shanghai factory could make Huawei self-reliant in making its own chips, the move could potentially bypass the recent U.S. trade ban.

The factory will reportedly be run by Huawei’s partner, Shanghai IC R&D Center, and it would generally be considered an experiment until the chip manufacturing processes are ready for Huawei’s end-user products.

Based on the report, the factory will initially be used to create legacy 45nm chips. The plan is to then move on to 28nm chips by 2021 and 20nm chips by 2022. This long-term timeline would indeed set Huawei behind its telecom hardware competitors in terms of scale and technological prowess. However, the investment could certainly lead to a totally self-reliant manufacturing process, which could be very beneficial for the company.

Although there are encouraging reports that some U.S. chipmakers may be able to sell parts to Huawei, the change still bans the company for buying parts for its 5G business. There are also no certainties on what the U.S. government will decide next in terms of the trade ban. The Huawei P40 Pro is one of Huawei’s best phones in 2020 and while it may be lacking in Google services, it packs a ton of hardware into a sleek uniform design with one of the most impressive camera systems on an Android phone.