How to watch the Golden Joystick Awards 2020 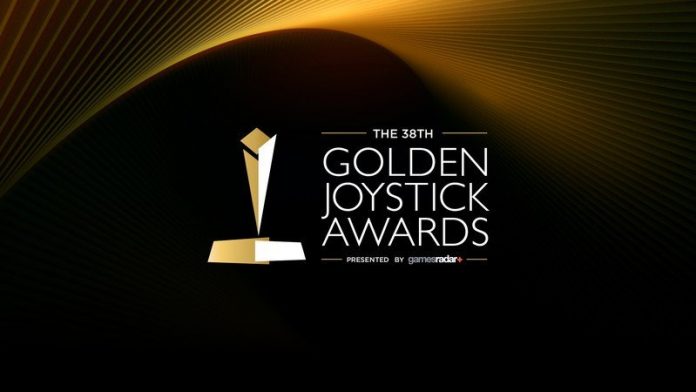 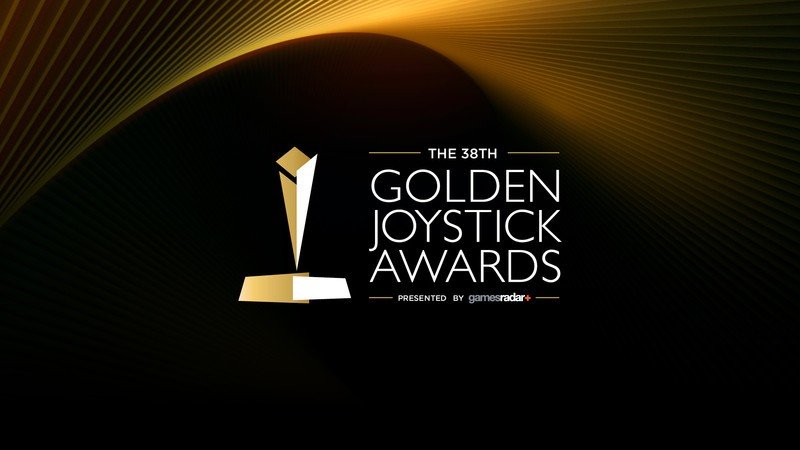 Take a look at how everything performs.

The year’s biggest public-voted video game awards are nearly here. Voting for the Golden Joystick Awards 2020 finished up a while ago, and, after millions of ballots were cast, the teams at GamesRadar have put together a full show detailing the winners and some surprises. Ahead of the show, we’ve gathered everything you need to know and how to tune in and watch the Golden Joystick Awards in 2020.

How to watch the Golden Joystick Awards 2020

The awards will air on Nov. 24. The pre-show for the awards begins at 3:30 p.m. ET / 12:30 p.m. PT and can be viewed via the Golden Joystick Awards Twitch channel. Alternatively, you can also watch the show through the official YouTube channel, on Facebook or through GamesRadar. The awards are being hosted by Laura Bailey and Travis Willingham, who most recently performed as Thor and Black Widow respectively in Marvel’s Avengers.

Here’s a full list of the different categories that were previously voted on by the public:

There’s also four awards that specifically voted on by critics:

While the main focus is the awards, there’s also going to be some surprises, including some exciting new trailers for upcoming games.