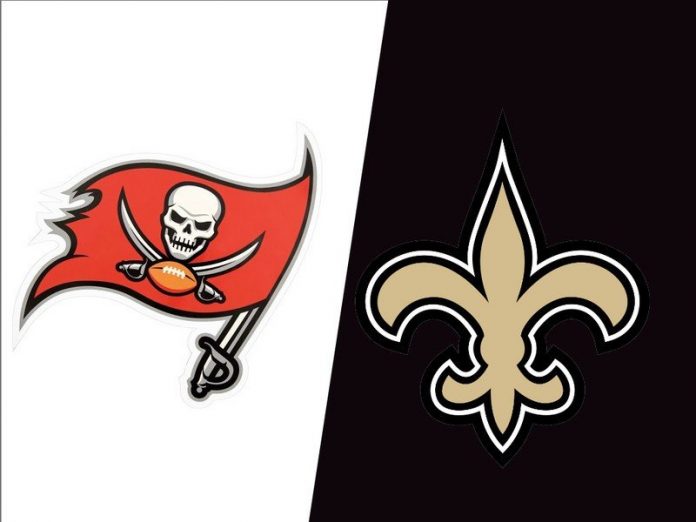 The Buccaneers and Saints sit within a few percentage points of each other atop the NFC South division. The Panthers and Falcons are well in the rear view mirror at this point so this head-to-head matchup could be a momentum shift in determining whether Brady and the Bucs pull ahead or if Brees and the Saints will keep things interesting for the remainder of the season.

Wide receiver Antonio Brown is slated to be available for this week nine game as his eight week suspension comes to an end. It looked like Brown might be signed by the Seahawks and provide Russell Wilson with another weapon in Seattle, but Tampa Bay swooped in and picked up the receiver for Tom Brady instead. As of mid-week it was unclear how much Brown would be used in his first game back, but it should make the Saints a little nervous regardless. 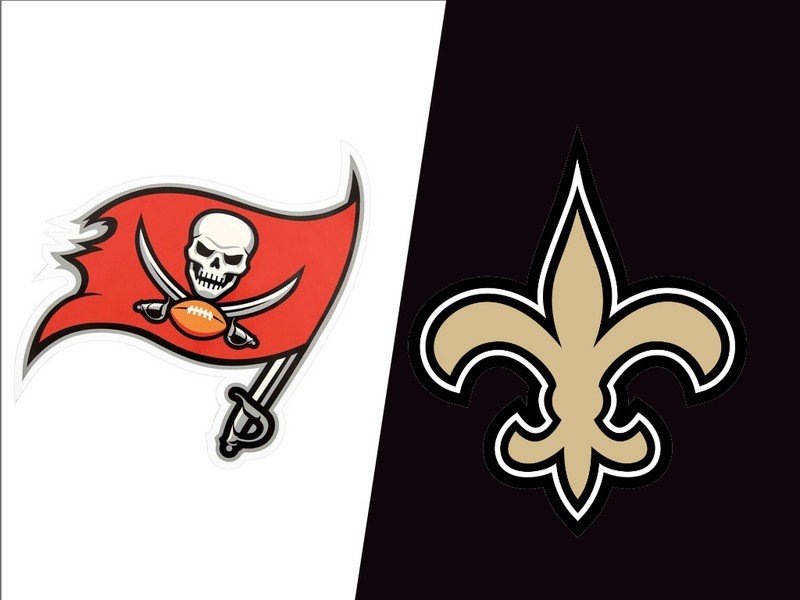 While both quarterbacks are over the age of 40, they each remain highly competitive. Brees has been more shaky at times, especially compared to other younger QBs, but he manages to get the job done. Brady and the Bucs are slightly favored, but it reality this is complete toss up.

Tampa Bay Buccaneers vs New Orleans Saints: Where and when?

Sunday Night Football between the Tampa Bay Buccaneers and New Orleans Saints takes place at the normal time of 8:20 PM ET. The game will air on NBC on Sunday, November 8. A lot of things have changed since the beginning of the season, but this matchup is still as competitive as one might have expected.

If you’re in the US, UK, or Australia, there’s more specific watch information on the Buccaneers vs. Saints game below. Still, regional, geo-blocked issues can arise from anywhere. 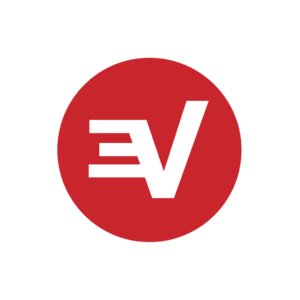 This week nine matchup is set to be shown on NBC. If you have a qualifying cable package you can log into a NBC Sports app on various set-top boxes to catch all the hard-hitting action.

Of course, NBC is also carried by over-the-top streaming service FuboTV in select markets, which stands apart from similar services as its the only service that boasts all five channels that are showing NFL games this season (CBS, Fox, NBC, ESPN and NFL Network). Pricing for Fubo starts at $64.99 a month, and there’s a FREE seven-day FuboTV trial you can take advantage of. That means you can potentially watch Sunday’s match at Raymond James Stadium for free! 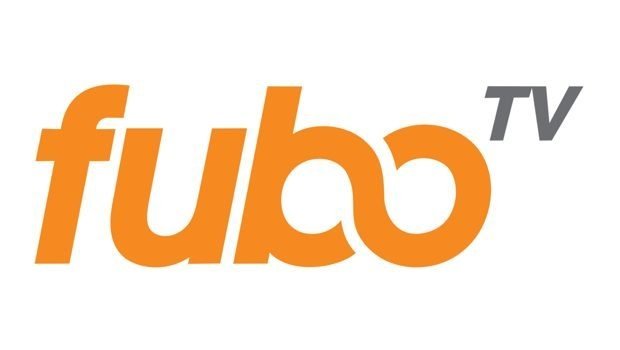 Good news American football fans, you can watch up to six NFL games live each week courtesy of the new Sky Sports NFL channel along with access to the live RedZone highlights show each Sunday. This week’s football game is one of Sky’s featured games, but you can also tune in via the NFL Game Pass Pro, with its £143.99 subscription giving you access to every single game of the 2020/21 season (subject to blackouts) including the playoffs, Super Bowl, plus RedZone access on top.

If you’re planning on watching Tampa Bay take on New Orleans in Australia, then you’ll need to have access to ESPN as they own the rights to show live NFL action Down Under. While the network is available as part of most Foxtel TV packages, you can also access ESPN just as easily via Kayo Sports. The over-the-top service will let you stream loads of top level sport – including Spain’s La Liga and F1 motor racing, all for the very reasonable price of just $25 per month for a basic package, or $35 a month for the premium offering. Better still, Kayo Sports is contract-free and offers a 14-day FREE TRIAL for newcomers to the service.