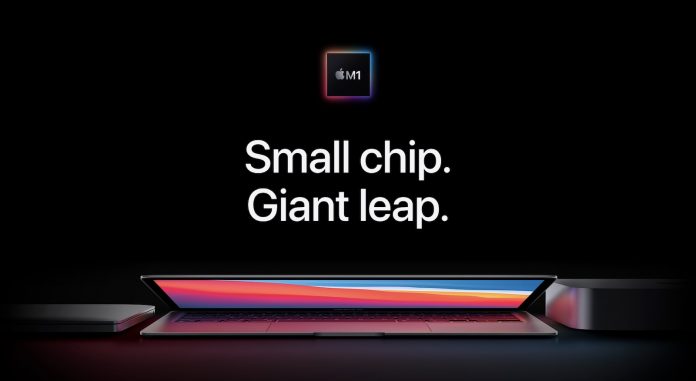 Following the launch of Apple’s M1-powered Macs, numerous third-party apps have been updated to ensure they are optimized to run on Apple’s custom silicon. Even if an app hasn’t been updated, Apple’s non-Intel Macs can still run them, thanks to Apple’s Rosetta 2 translation layer. But how do you know which of your apps are running natively as Universal executables and which ones are using Rosetta emulation? Read on to find out.

If an app has yet to be updated to Universal 2, an M1-powered Mac will still run it, but it will do so by converting the Intel x86-64 code using Rosetta 2 emulation software. Even when emulating x86 code under Rosetta 2, the M1 Macs generally run non-native apps faster than Intel-based Macs, but it’s good to know which apps have been optimized for the advanced hardware inside your M1 Mac. Here’s how.

How to Check for Universal Apps in macOS

Click the Apple symbol in the top-left corner of your Mac’s menu bar and choose About This Mac. 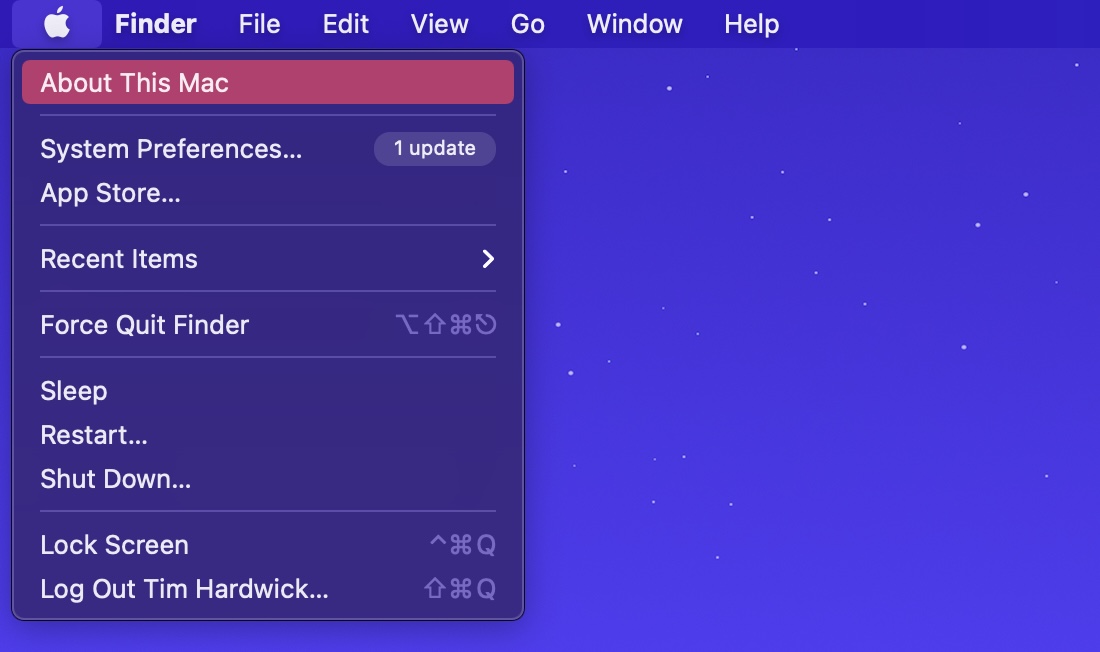 In the “Overview” tab, click the System Report… button. 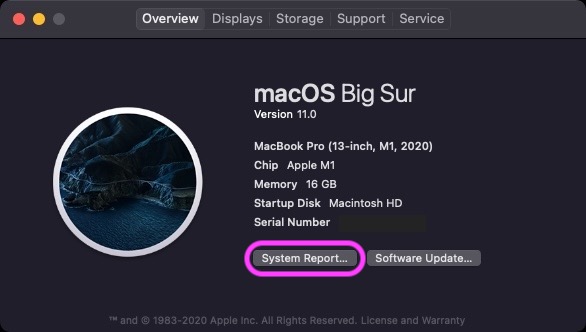 In the System Report window, select Software -> Applications in the sidebar. In the Applications list that loads, look under the Kind column to see whether an app is a Universal binary or a non-native Intel executable. 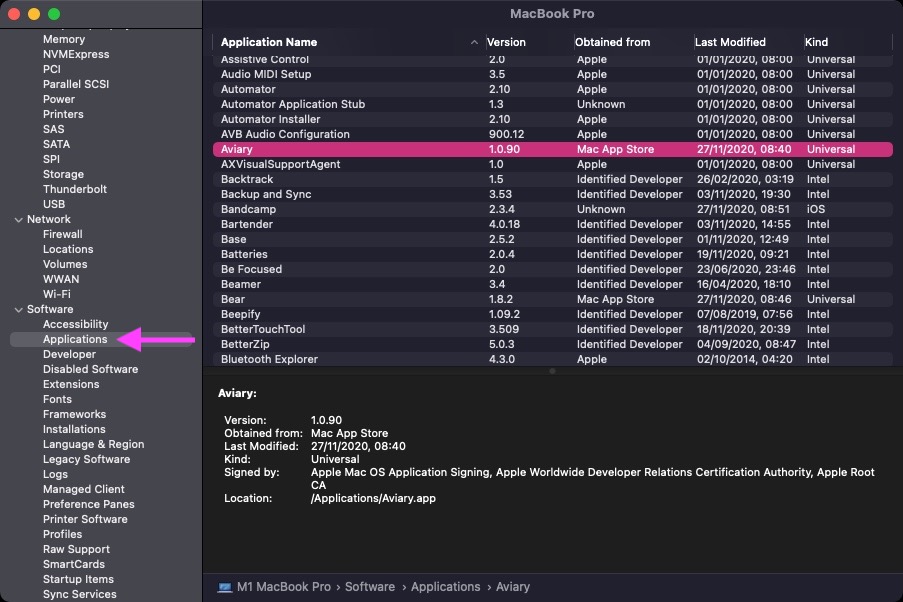 In addition to the System Report list, you can check individual apps too: right-click an app’s icon in Finder, then select Get Info from the contextual menu and look at its Kind under “General.”

In addition to the above, iMazing has released a free app [Direct Link] that scans your macOS apps and displays their supported CPU architecture, while repo offers a free menu bar app called Silicon Info that lets you quickly view the architecture of the currently running application. 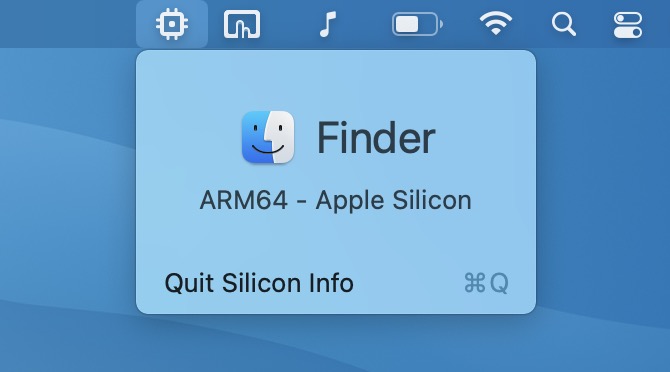 Silicon Info menu bar app
You can also check if an app has been optimized for Apple silicon before you even install it, thanks to a website by Abdullah Diaa called Is Apple silicon ready? The site maintains an up-to-date database of apps indicating native M1 support, Rosetta 2 only, and those that don’t work at all.

It’s worth noting that Apple considers Rosetta 2 to be a temporary solution for developers while they remake their existing Intel-based programs to run on Arm-based Macs, meaning they will eventually need to create Universal apps that work natively on both ‌‌Intel and Apple Silicon‌‌ machines.

Apple ended support for OG Rosetta three years after its release to smooth the transition from PowerPC chips to Intel processors, so if a developer doesn’t update their app eventually, it may become unusable on Apple’s M1 machines in the future.Related Roundup: macOS Big SurTag: Apple Silicon
This article, “How to Tell Which Apps Are Optimized for M1 Apple Silicon Macs” first appeared on MacRumors.com