Home How to How to play Super Smash Bros. Ultimate online with friends 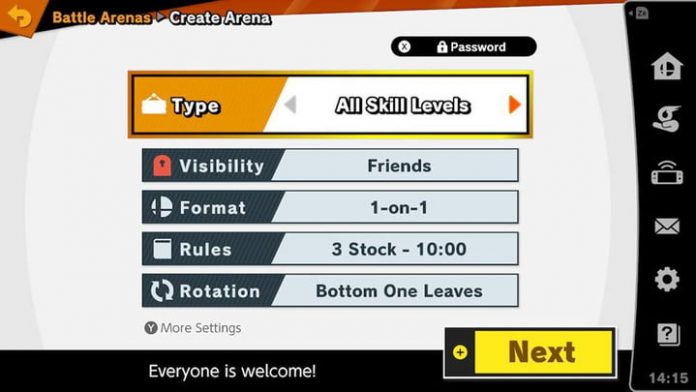 Super Smash Bros. has been a Nintendo staple since its initial release in 1999. Since then, there have been quite a few iterations and, so far, Super Smash Bros. Ultimate has been one of the best. Although it isn’t immune from annoyances, it is still one of the most solid games, introducing new fighters and levels that haven’t been seen in previous games in the franchise. Although Nintendo has made playing online a bit of a hassle, it’s not impossible to do.

With these tips, you can quickly play with your friends, even if they aren’t with you on your couch.

How to play with friends online in Super Smash Bros. Ultimate

You can’t simply send your friend an invitation to play Super Smash Bros. Ultimate like you can in games on Xbox One and PlayStation 4. Instead, you’re going to have to use the Battle Arena system.

The Battle Arena is essentially a continuous lobby where your friends can spectate matches and participate in their own, depending on the ruleset you specify when creating it. There are public Battle Arenas available, but for the sake of this guide, we’ll cover how to create ones that only your friends can join.

Select Battle Arena from the online menu and then select the option to create your own Battle Arena. From here, you’ll see a menu with several different options. Change the visibility to Friends and, if you want to protect it with a password, you can hit the X button to enable that function. Hit Next to give the Battle Arena a name, then wait for your friend to join.

For groups with more than two people, you are able to also change the order in which new players will be added to fights. Typically, the bottom player will exit the “ring,” but you can change this to the top player if you prefer.

If you did set a password — which can be necessary if you have an active friends list full of Smash players — your only real option is to let your friend know the password outside of the game.

Joining a friend’s Battle Arena is much simpler than creating your own. To do so, select the Battle Arena option from the online menu and choose to join an arena. On the next page, select to join a friend’s arena rather than a public one.

If none of your friends have created an arena yet, this next screen will greet you with an error message. Otherwise, you’ll see all joinable friends-only lobbies on this page. Just select one to enter it and start battling!

Currently, you have the choice to play against others online, but you cannot choose who you play. We know you’d ideally want to compete with friends, but that option is not available yet. Instead of going to the Battle Arena, you just need to go to Quickplay and select Co-op to get started.

How to chat with friends in Super Smash Bros. Ultimate

You can’t voice chat with someone outside of a game on Nintendo Switch, but once you’ve created a Battle Arena and are fighting your friends, you can use the Nintendo Switch Online app’s voice chat functionality.

This isn’t enabled by default. To turn it on, start creating your Battle Arena and hit the Y button for More Settings. From here, you can enable voice chat, as well as change the room music, enable Spirits, or alter stages.

FaceTime and Skype are more reliable platforms for talking with friends, and we recommend you stick with these platforms through your Battle Arena experience. After all, you will need an external chat service to install the Battle Arena to begin with. 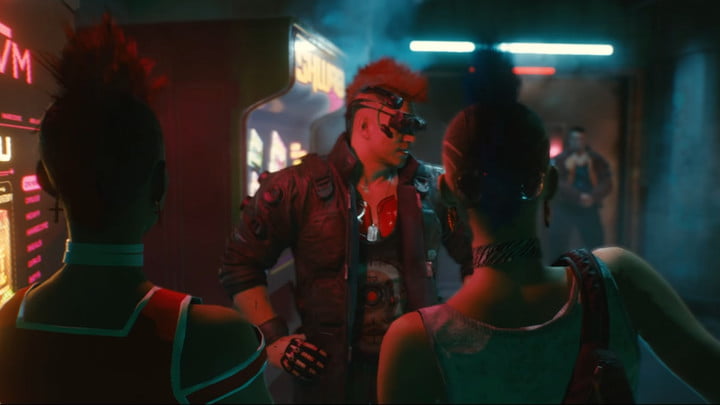 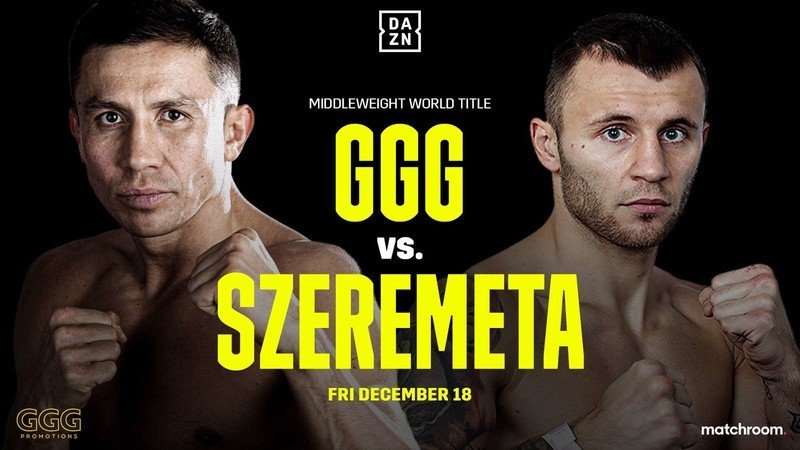