How to fix an unresponsive iPhone touchscreen 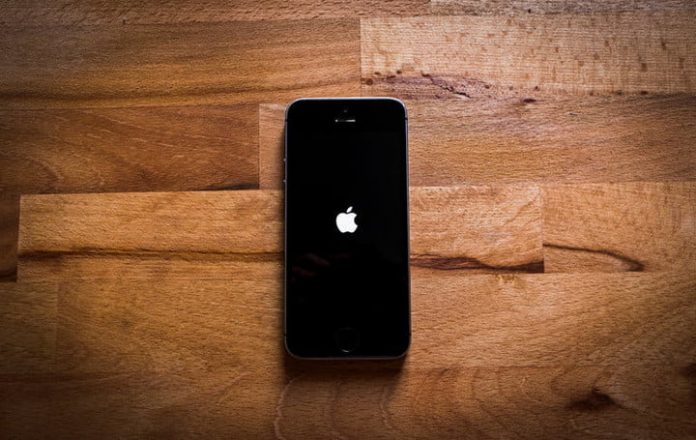 The first thing to try should be obvious: Restart your iPhone.

Try restarting it normally by simultaneously holding the Side button and Volume Up/Down button on the iPhone X and later models (hold only the Side/Top button on the iPhone SE (2020)/iPhone 8 and earlier models). If your touchscreen is still responsive enough to swipe the Slide to Power Off slider, swipe it. Then, hold the Side button(or Top button) until it boots up again.

Of course, you may find that your touchscreen is so unresponsive that you can’t even shut your iPhone down normally. In this case, try a force restart.

In most cases, restarting your iPhone will fix an unresponsive touchscreen, so this should be the first thing you try before attempting anything else.

Screen protectors are usually very thin these days, but in certain rare cases, they may be the reason why your iPhone touchscreen isn’t working. As such, you should check to see whether your screen protector has been applied properly to your iPhone’s touchscreen. If it hasn’t, try removing and reapplying it or reapplying a new protector if you have one available.

Even if your screen protector has been applied properly, try removing it. It may be the case that, for whatever reason, it’s been interfering with how your touchscreen operates. If your iPhone’s touchscreen does begin working properly after removing it, you may want to consider either forgoing a screen protector or buying a new (possibly thinner) one.

Assuming that you’ve tried the two steps above and your iPhone touchscreen still isn’t responding, you should next try updating your iPhone by connecting it to your computer. You won’t be able to update it normally (due to the unresponsive touchscreen) and will instead have to put it into Recovery Mode before updating.

Here’s what you do:

Step 3: A window will appear on your computer, giving you the option to Restore or Update your iPhone. Click Update.

Updating your iPhone should resolve any software-related issues that may be causing your iPhone’s touchscreen to freeze. However, if it still doesn’t work, it may possibly be worth performing a factory reset on your iPhone.

If your iPhone’s touchscreen is completely unresponsive, you won’t be able to back it up before performing a factory reset. Neither backing up via the iPhone itself or via a computer will be possible since even connecting it as normal to a computer requires you to tap Trust on your iPhone.

Nonetheless, you may still want to go ahead and perform a factory reset without an up-to-date backup. To do this, follow the three steps outlined in the section above, but in this case, click Restore at the end of the process rather than Update.