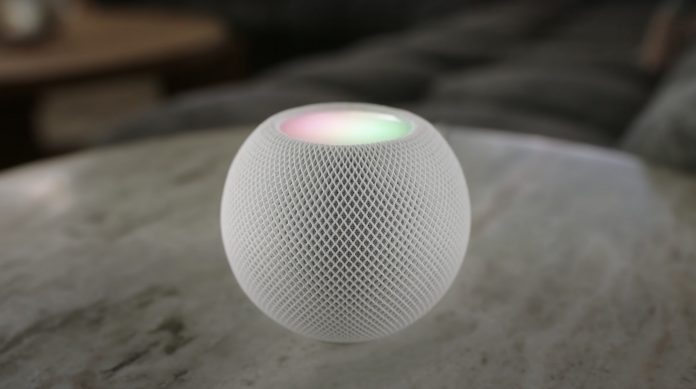 HomePod mini pre-orders are beginning to ship to customers around the world ahead of the speaker’s launch next week.

While many orders remain in the “Processing” or “Preparing to Ship” stages in the United States, one MacRumors reader in Germany shared a screenshot of his HomePod mini marked as shipped on Apple’s online store, with estimated November 17 delivery. HomePod mini orders are also starting to ship in Japan, some with November 16 delivery.

HomePod mini will be available starting the week of November 16 in the United States, Australia, Canada, France, Germany, Hong Kong, India, Japan, Spain, and the United Kingdom, according to Apple. Pre-orders began November 6.

HomePod mini will also be available in Mexico, China, and Taiwan starting later this year.

Priced at $99, the HomePod mini is a smaller version of the HomePod with many of the same features, including Siri, HomeKit, Apple Music, Intercom voice messaging, and stereo pairing. Many reviewers have been impressed by the speaker’s sound quality.