Home News Here's when your Galaxy S20 will receive the One UI 3.0 (Android...
News 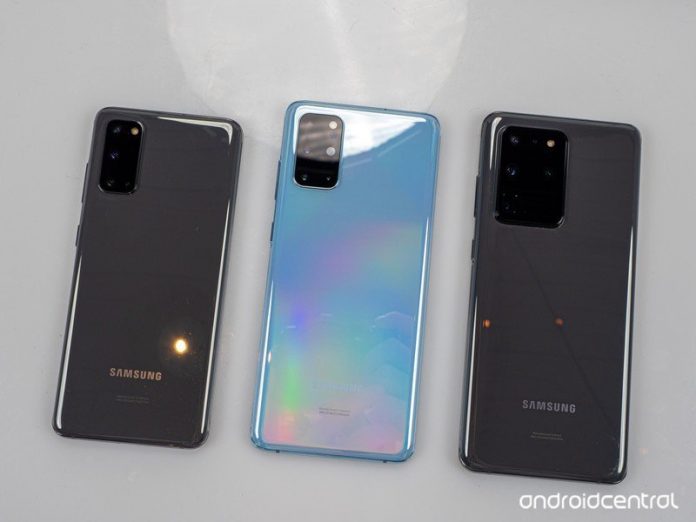 The Galaxy Note 20 series will likely receive the stable One UI 3.0 update soon after the S20 series. 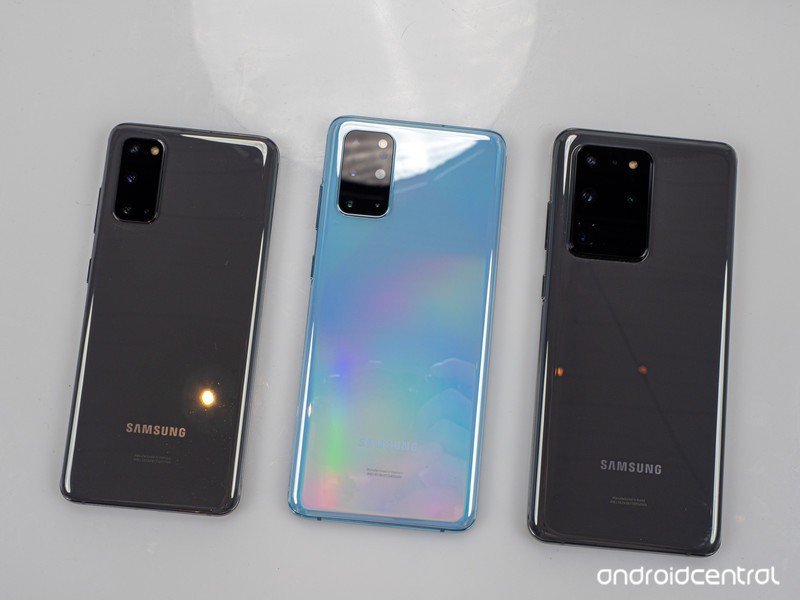 According to Samsung Malaysia, the One UI 3.0 update will begin rolling out to its best Android phones from “November 2020 or later.” Although Samsung hasn’t shared more details yet, we expect the update to hit the Galaxy S20 series first, followed by the Galaxy Note 20 series. Samsung’s older flagships such as the Galaxy S10 and Note 10 series, will probably have to wait slightly longer for the Android 11 update.

Samsung says the latest version of its custom Android skin is “designed for your convenience.” It comes with an enhanced Quick Panel that lets you easily switch between music and videos. There is also an improved Notification panel, which provides you with more information at a glance, even when your phone is locked. Additionally, the update will add support for full-screen video calls, AR emoji masks, and more.