Here are all of Black Friday’s best Chromebook deals 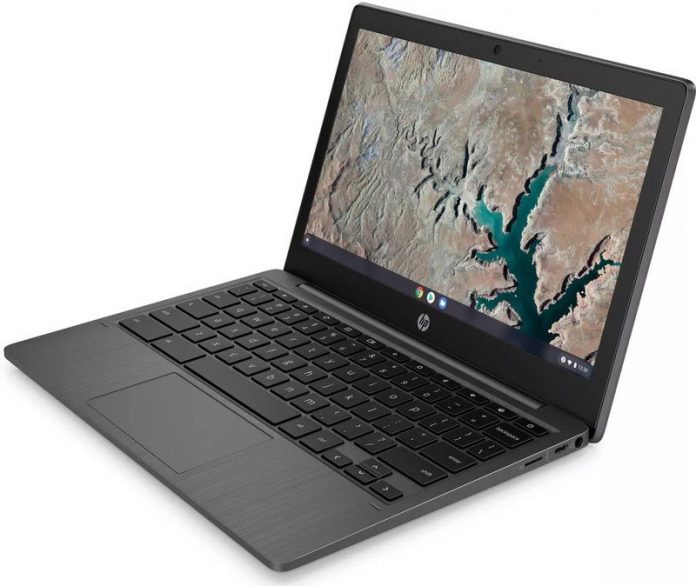 Retailers are already leaking and posting Black Friday deals. We’ve seen some deals go live already. Others will only be live in the days leading up to that oh-so-special Friday, and they’ll only last for a limited time. The point is, though, if you’re looking to save some money now is the time to do it. And who wants to save money more than someone looking for a great Chromebook? That’s the whole point in the first place, right? All the functionality and portability of a laptop at a fraction of the price. Now you can get all of it and more for even less thanks to some awesome Black Friday deals.

The big retailers like Walmart, Dell, and Best Buy have already leaked Best Buy ads. We know what’s coming from a lot of them. However, it is worth pointing out that ads are not the end-all be-all for Black Friday deals. Even if the one you’re looking for isn’t on this list, the fact that there are several deals gives you something to look forward to. You might just find a new deal the deeper into November we go.

Keep in mind some of the deals on this list might not be live just yet. Most of the Black Friday sales start in November. Use this to prepare yourself and keep an eye on the savings. Here are all the best Chromebook deals we’ve seen. 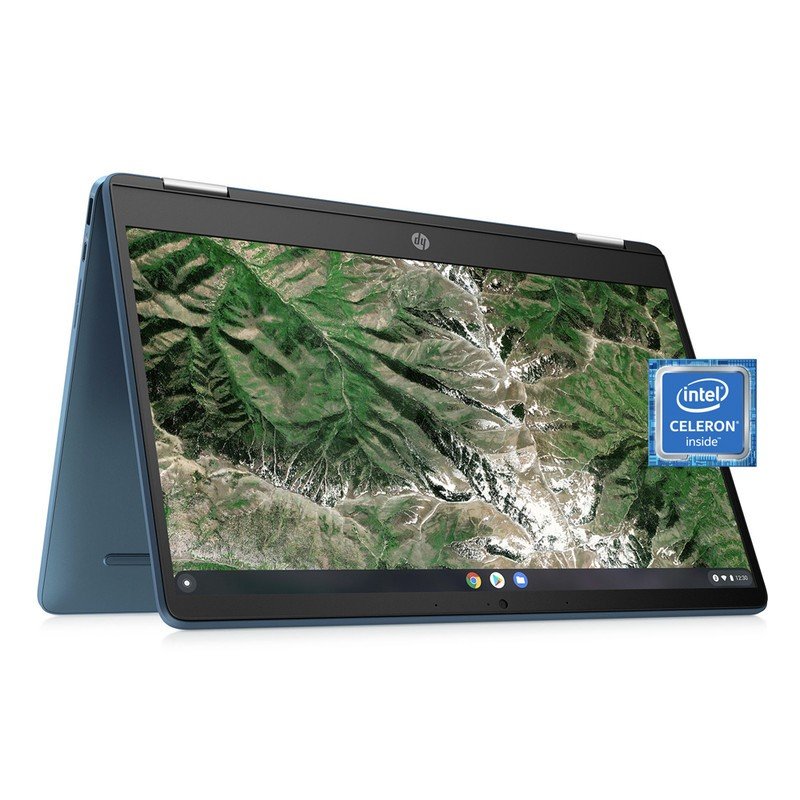 Currently out of stock at its regular $299 price, it looks like Walmart is saving this deal for its Nov. 11 event. Includes a 360-degree hinge to rotate to a comfortable position. Has an Intel Celeron N4020 processor, a 14-inch touchscreen, 4GB RAM, 64GB flash storage, and a battery life that lasts more than 12 hours. 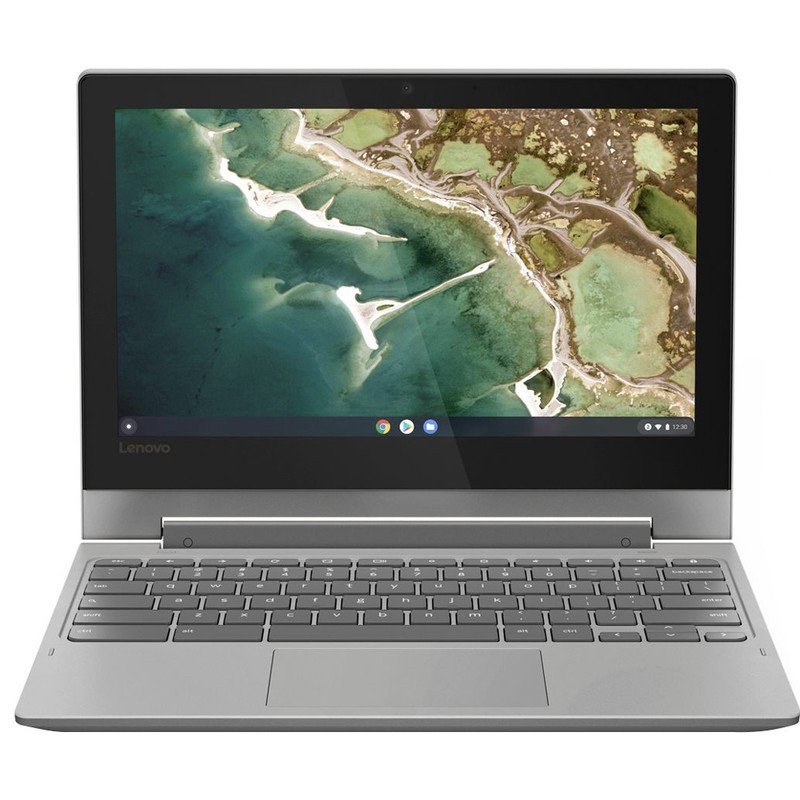 This deal has been live at least once, during Best Buy’s Black Friday sale competing with Amazon’s Prime Day. It will be live again sometime closer to Black Friday. The Lenovo Chromebook includes an 11.6-inch touchscreen with an IPS panel and energy-efficient LEDs. It has 4GB RAM, 32GB storage, and a 360-degree flip-and-fold design. 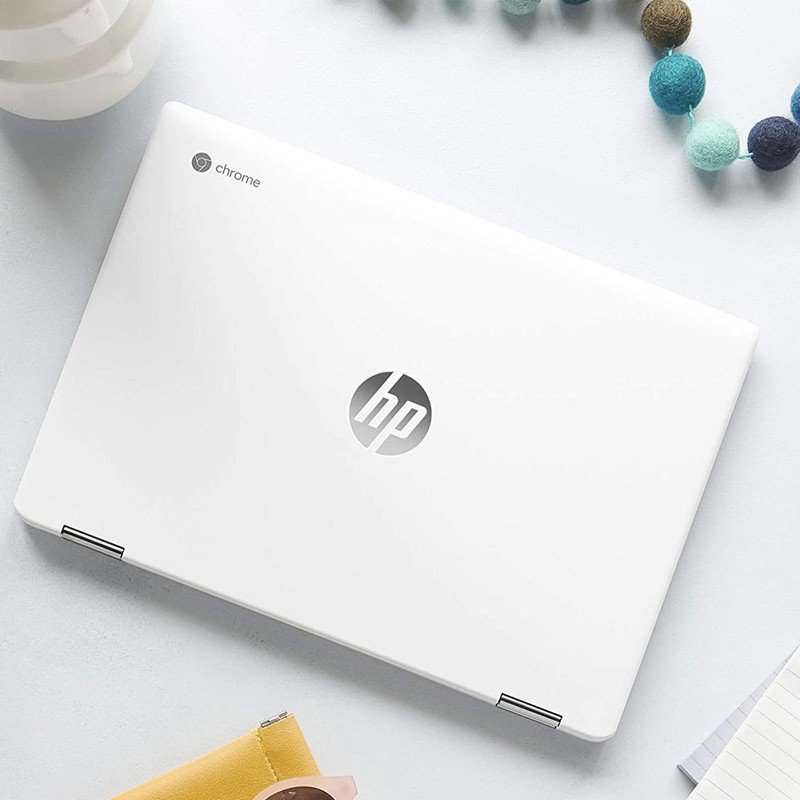 This Chromebook deal is live now actually. While we did see the Pixelbook Go drop to $1,200 for Prime Day, if you missed that deal you can still grab it for $80 off right now. That’s not bad either, but you could always just keep an eye on it, too, and see if it goes even lower. In the world of Chromebooks, the Pixelbook Go goes all out. It has an Intel i7 processor, 16GB of RAM, 256GB of storage, and a 4K touchscreen.

We have actually been a bit surprised by the lack of Chromebook deals during Amazon’s Prime Day and other recent savings events at other retailers. It looks like Black Friday is definitely going to be a bounce-back period for the Chromebook, but you’ll still have to be a little patient to find the one you want. Remember there are several retailers that sell Chromebooks, including Google, Amazon, Walmart, Best Buy, and others. Keep your eyes peeled, follow Thrifter on Twitter, and look out for new deals on this page as they drop!

Facebook
Twitter
Pinterest
WhatsApp
Previous articleStep aside, Pixel 5 — here’s everything we know about the Pixel 6
Next articleBest Keurig Black Friday deals: Save up to $70 on the K-Duo & more