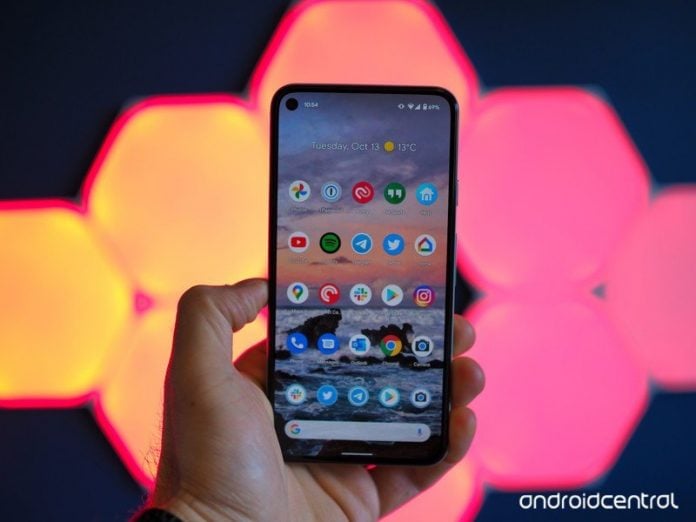 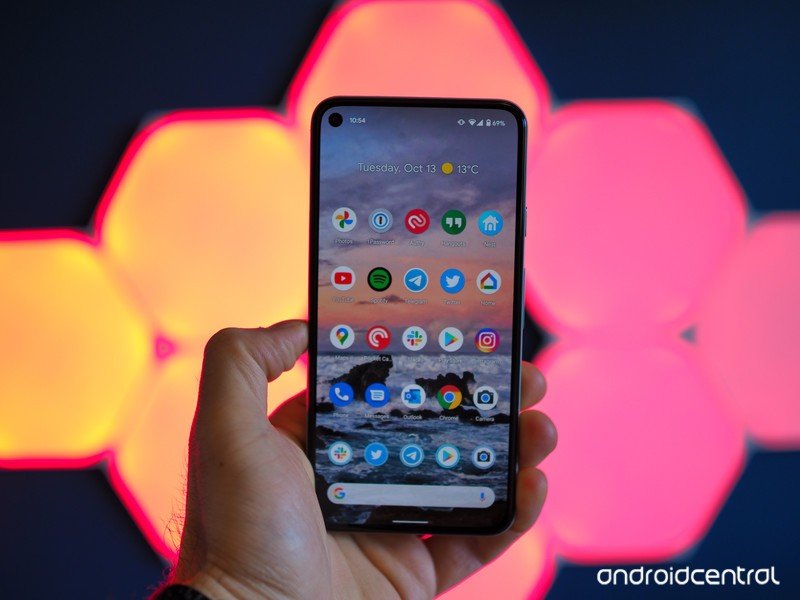 Let’s hope we can still find the app in a sea of colorful icons.

Like it or not, Google seems to be sticking with its new colorful icon scheme. In an attempt to unify its applications, Google recently rebranded a many of them, including its Workspace apps, giving several of them new colorful icons that totally aren’t confusing and everyone seems to love. There are a few stragglers still holding onto their older icons, but it seems Google isn’t done with its sweep as a new icon and name has just been spotted for the Phone by Google app.

A Reddit user spotted an ad online that features the name Google Call, highlighting the app’s caller ID feature. The ad still includes the name Phone by Google at the bottom, so we can infer the two are related. Next to the Google Call moniker is what appears to be an updated icon. The shape, while similar to the Phone by Google icon, more closely resembles the Google Voice icon but featuring Google’s new favorite color palette. 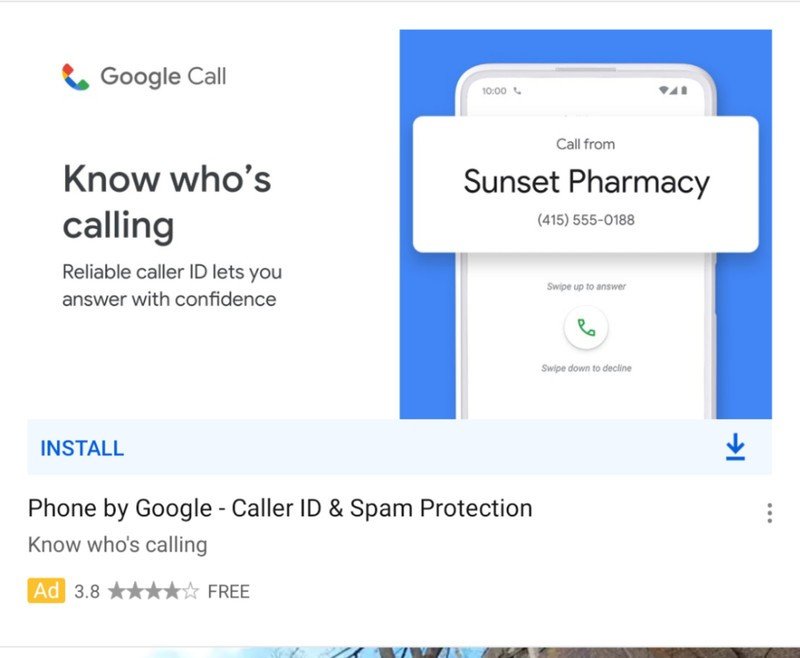 At present moment, the Phone by Google app still features the current name and icon, and users can find it in the Play Store listing, although some features like Call Screen remain exclusive to Google’s own Pixel phones. There’s been no word from Google on any changes being made to the app, so its unclear if the ad was intentionally made to show off the new rebrand or if someone just jumped the gun. The Phone app was technically renamed a few months ago, but Google is known to renege on its desisions every so often. Regardless, it’s probably only a matter of time before the rest of Google’s communication apps get the color treatment. 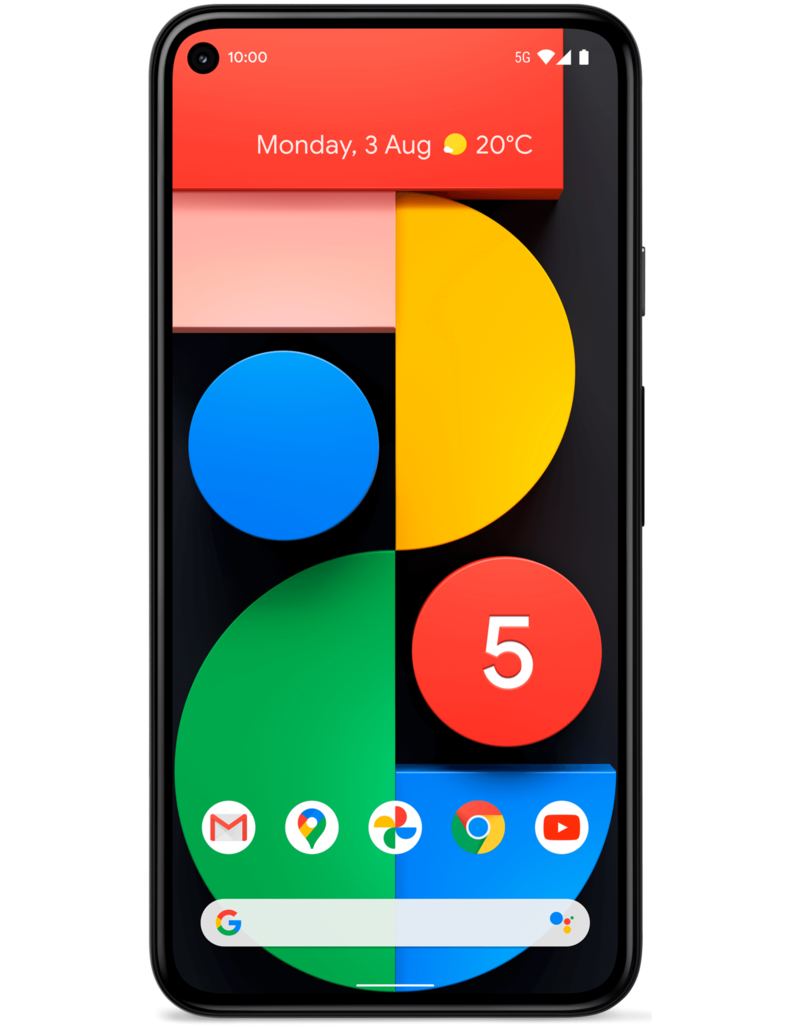