Google is unifying its global payment apps, as it promised years ago. 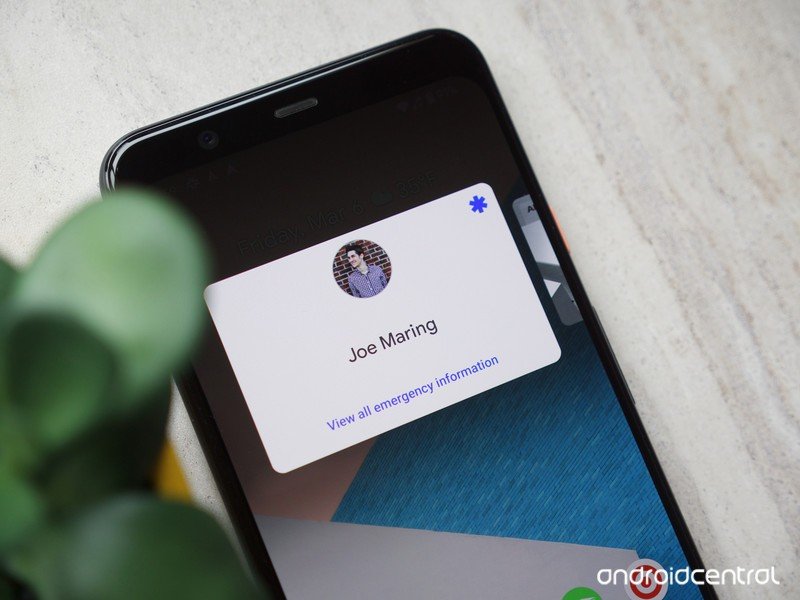 Google is preparing to announce a more powerful Google Pay app today. It’s coming first to the U.S. and Canada, though the company has plans for a worldwide launch.

Pre-empting Google’s announcement, however, an early access app page gone live prior to the launch shows off all the new things we can expect (via 9to5Google).

First, the app will be completely redesigned. It’ll match the Google Pay experience that Google ships in India in terms of looks, and it will now more clearly highlight peer-to-peer payment support upfront. This means that you’ll be able to see the friends and family that already use Google Pay, similar to how online-only banking apps like Monzo handle it. As wth the old app, Google will show you businesses that can accept Google Pay and other contactless payments, as well as a new page that shows you past transactions.

Aside from that, the updated Google Pay app will let you pay for parking and gas from supported retailers. Google will likely share which ones you can expect this from at its launch event.

Naturally, you’ll find all the usual features in this redesigned Google Pay app. This includes NFC payments, loyalty cards support, and so on.

Finally, the Google Pay app is getting one of Google’s controversial new four-color logos. Even if the icon is unfamiliar to you at first, at the very least you’ll be struck by a feeling that this is definitely an app from Google that does something.

As noted above, the new Google Pay app is rolling out first to the U.S, and Canada.