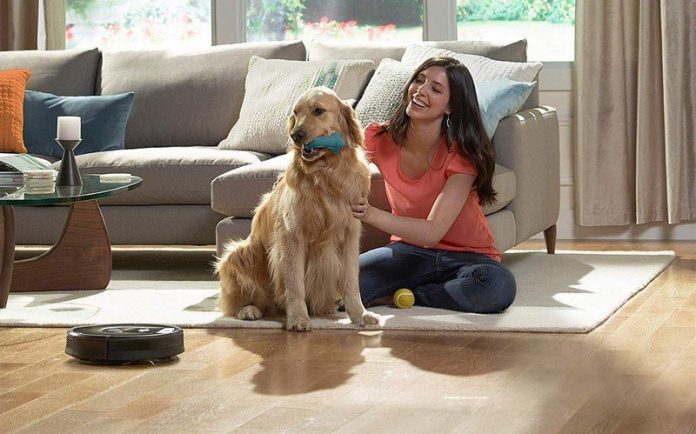 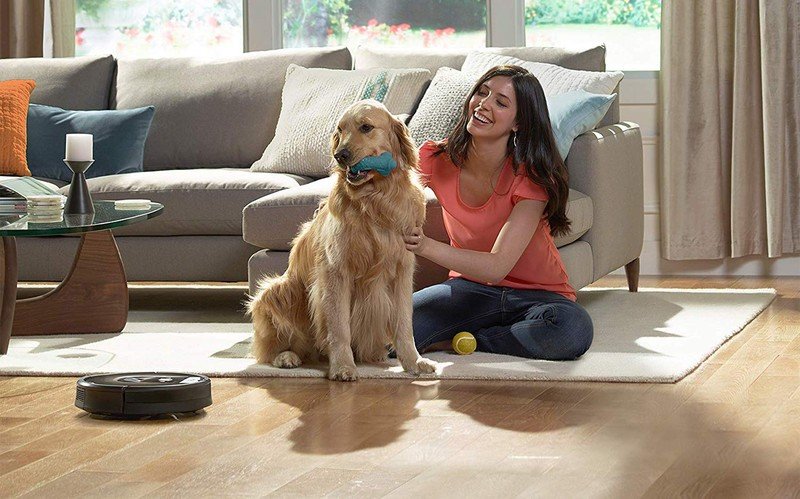 With Black Friday just days away, many deals are already available and the savings are in full swing. If you’re on the hunt for a new robot vacuum, then you can’t go far wrong with the Roomba 980. This renewed deal makes for massive savings over the new version and comes backed by Amazon’s 90-day Renewed Guarantee. Even though it’s a pre-owned product, that means it has been professionally inspected, tested, and cleaned, and will more than 80% battery capacity compared to a new one. 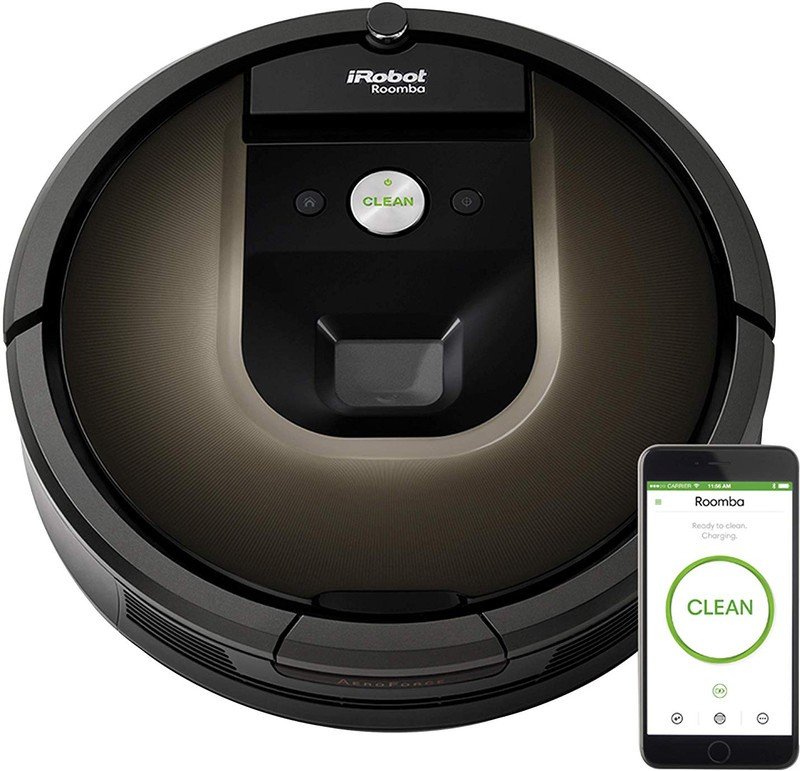 the Roomba 980 is a great smart home solution for your vacuuming needs, but if you don’t want to pay full price, then this Black Friday renewed offer is the perfect compromise.

The Roomba 980 was released back in 2015, but don’t let that put you off. Unlike smartphones, you don’t need the latest and greatest processors and ram to run any software, which means even an older robot vacuum is a stellar choice for your home.

The Roomba 980’s previous MSRP was $799, which makes this $299 price tag seem like an absolute steal. The 980 has a run time of 120 minutes, a HEPA filter, and a 600ml bin. It uses a camera to navigate and uses physical lighthouses if you need to block off areas in your home.

Whilst it doesn’t support zone cleaning, it does have per-room and scheduled cleaning options and compatibility with both Google Assistant and Alexa. It also has silicone brushes that are very easy to clean and durable, as well as a dirt detection sensor for those extra dirty spots.

One of the best things about a robot vacuum is the noise, at 70dB, the 980 is louder than some robot vacuums, but much quieter than a conventional one.

If you’re looking for something a little cheaper, or just want to check out all of the options, look no further than our Best Robot Vacuum Deals for Black Friday.

Many Americans are familiar with the big names in wireless: Verizon, AT&T, T-Mobile, and Sprint. Far fewer know about the smaller brands like Mint, Ting, Tello, or H20 Wireless.Let’s take a closer look at one that you might not be all that familiar with: Republic Wireless.How is Republic Wireless coverage?Republic Wireless launched in 2010 as a service provider that defaults to Wi-Fi for connectivity instead of 3G or 4G LTE. Nevertheless, it does have partnerships with T-Mobile and Sprint, giving subscribers networks for supplemental coverage.The Republic model utilizes a proprietary VoIP app so that Android phones can switch quickly between T-Mobile’s GSM and Sprint’s CDMA mobile networks. It provides free roaming and hops to and from WiFi, depending on which is available.What are Republic Wireless rate plans like?Republic rate plans are no-contract, meaning there’s no long-term commitment and subscribers can go month-to-month. There is a 14-day cancellation policy.Things are really quite simple at Republic Wireless and there are only a few options to worry about. In essence you start with a $15 plan with unlimited talk and text and then decide on how much data you’ll need. Data is priced $5 per gigabyte with up to 15GB offered in a month.$15/month: Unlimited Talk and Text with no data$20/month: Unlimited Talk and Text with 1GB of high-speed data$40/month: Unlimited Talk and Text with 5GB of high-speed dataThere are no overage fees for hitting the data allotment and Republic does not throttle speeds for the rest of the month. Instead, data simply stops until you purchase more. Subscribers can purchase up to 15GB of data per month.Customers can also opt for a yearly plan and save a couple of dollars each month. In fact, going that route can be like getting a month or two of service for free.What’s Republic Wireless phone selection like?Looking through the current lineup of phones offered through Republic we find familiar names like Samsung, Google, Motorola, and LG with prices that start at about $150.SEE ALSOWhich carrier has the best value at $50 a month?Which major prepaid carrier has the best $40 rate plan?As is the case with many prepaid providers and MVNOs, selection is a mixed bag. There are only nine phones to choose from, but it’s evenly mixed across the low, mid, and high end. At the top are the Samsung Galaxy Note 20 and Galaxy S20.If you’d like to spread payments out, you can set up monthly payments through Affirm. Options include 6, 12, and 18 months. The terms are set based on the cost of the phone.Can I use my own phone with Republic Wireless?You can often use your current GSM phone, especially if it was purchased unlocked and directly from the manufacturer. Head to Republic’s website to check whether your specific model is supported.
Read more

The Galaxy S21+ is in the sweet spot in Samsung's new lineup of flagship smartphones. As nice as the device
Read more

Like most other 2021 Android flagships, the next ROG Phone is expected to feature Qualcomm's Snapdragon 888 chipset.What you need
Read more