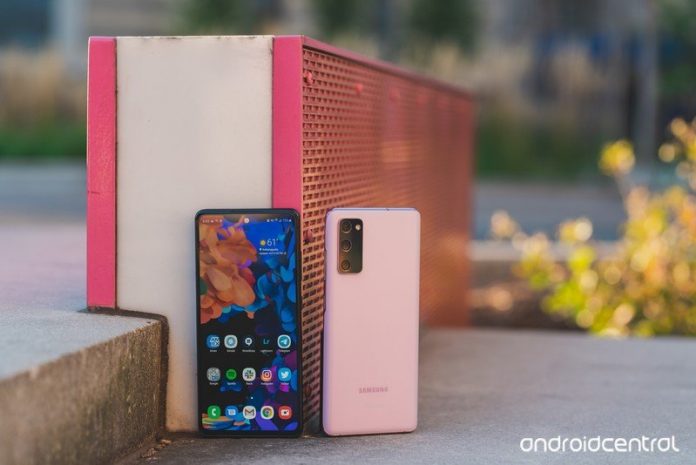 The color choices for Samsung’s upcoming phones have also been leaked. 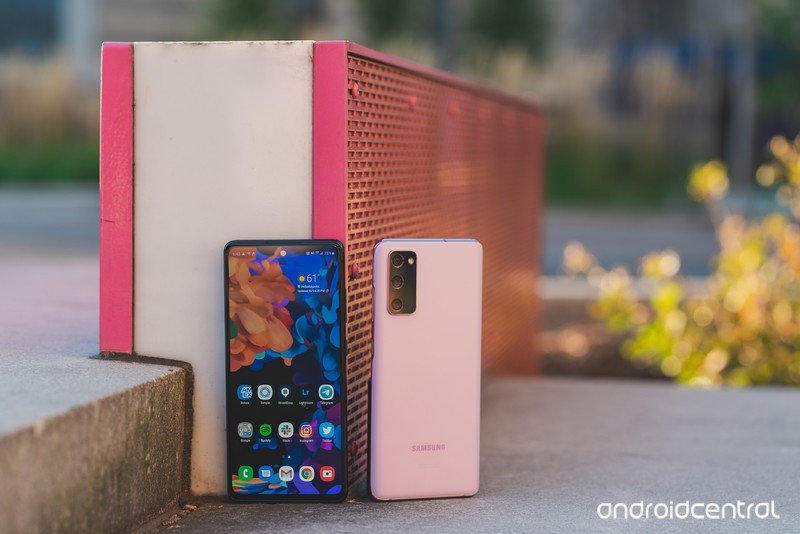 Samsung’s Galaxy S21 is just around the corner, and the company is launching it much, much earlier than it would normally. No longer coming around March as expected, Android Central confirmed earlier this month that the Galaxy S21 would be coming in January. A new report by tech leaker Jon Prosser pins the date to a precise January 14. On that date, the phone would be announced alongside the S21, S21+, and S21 Ultra. It would then ship to consumers on January 29, just two weeks later.

Samsung is also expected to launch this phone in five colors including Black, White, Grey, Silver, Violet, and Pink. More color variants may pop up later as Samsung spies more marketing opportunities, but we can expect at least those five.

As noted above, when it comes to the flagship S-line, Samsung often launches its new phones in March, but there may be reasons for this new launch date. Opining on the moved up release date, Android Central’s Daniel Bader concluded:

The […] most important reason for moving the Galaxy S21 series launch up to January is that it gives Samsung’s other phone lines space to stand apart throughout the year. While the company used to focus its efforts on two major Unpacked events, one in late February or early March for the Galaxy S and the other in August for the Galaxy Note, its success with the Galaxy Z series of folding phones could necessitate adding a third big product launch to its annual cycle. And given that most of 2021 is expected to continue this year’s trend of virtual events, the overhead associated with adding another one is lower than it’s ever been.

We still don’t know detailed specs of the S21 yet. We can presume it’ll come with a Snapdragon 875 and a camera system that at least rivals that of the S20, but we’ll have to wait for more details to emerge closer to the launch date.