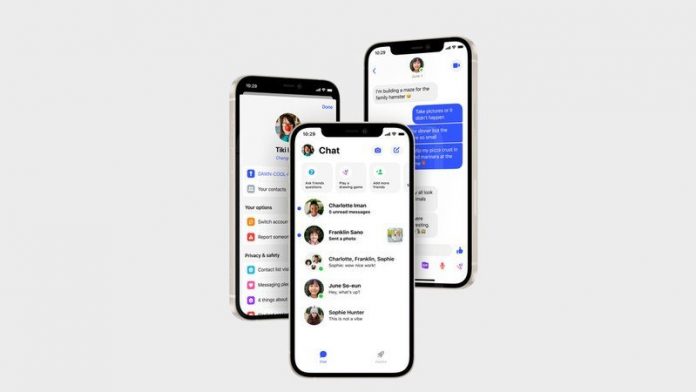 Messenger Kids is dropping the more colorful design for a simpler one. 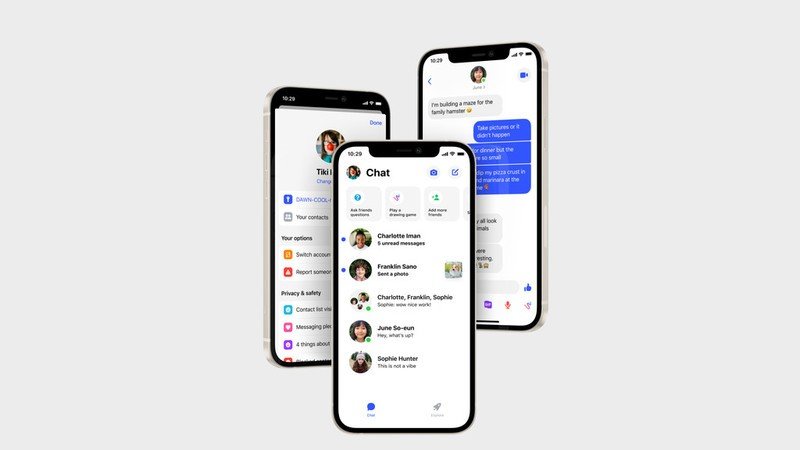 Facebook is rolling out a new design for Messenger Kids in the U.S. and Canada this week. It’s rolling out first to iPhone users, and then the company will bring it to Android and other countries in the coming months

The design of the app is a lot more similar to mainstream Facebook Messenger, differentiating itself from the more obviously “child-friendly” Messenger Kids. It’s clear Facebook actually wants kids to want to use this product, as opposed to the previous design which was a little on the garish side.

While Facebook says it’s rolling this out as a test, the drastic redesign and the similarity to Facebook’s main product imply that this is more of a new path forward for the product.

As of today, Facebook Messenger Kids is available in over 70 countries. Despite the redesign, the core appeal of the product is in the amount of control it grants parents. They’ll be able to see who their kids can message, what media is sent or recieved, and even remotely log them out of their accounts. Facebook says that aspect of the product isn’t changing, but it’s more likely to be effective if the children in question want to use the app in the first place.