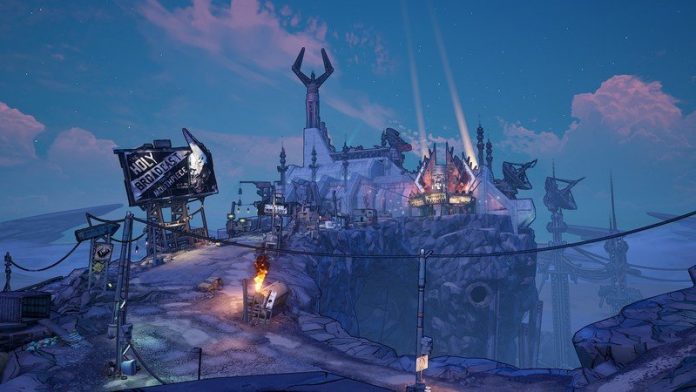 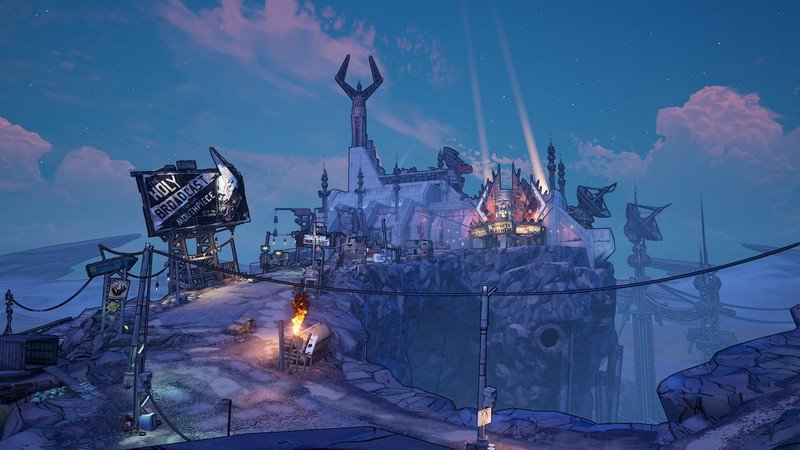 2K has confirmed the recent reports that Borderlands 3 was actually running at up to 120 FPS in its performance mode.

For the PS5 launch, Borderlands 3 was one of the first titles to hit the new console with a fresh batch of upgrades. Free upgrades, no less, that pushed the game to 60 FPS at 4K, though still with a “resolution mode” and a “performance mode.” A few days ago, players discovered that it seemed as those the game was actually playing at a much higher frame rate in the latter and it has now been confirmed.

“Borderlands 3 has been fully optimized to take advantage of the next-gen consoles’ processing power, bringing a new level of graphical fidelity to the Borderlands universe. The Xbox Series X and PlayStation 5 display Borderlands 3 at up to 60 frames per second in 4K resolution during single-player and online co-op. It can also reach up to 120 frames per second if you select the “Performance Mode” setting while using a display that supports those frame rates.”

Sure, it’s a year old game at this point, but don’t let that put you off jumping back in or even starting it for the first time. Previously I’d been playing Borderlands 3 on PC and started fresh, albeit on the Xbox Series X and the experience has been absolutely incredible. Not only is it now confirmed that the frame rates are actually higher than I was playing at on a Radeon RX 5700, but it loads quicker, too, and looks awesome.

Naturally if you want 4K you’re not getting 120 FPS, but even at 60 FPS Borderlands 3 feels rock solid. I’ve played through the whole campaign now on the new console and haven’t felt any noticeable issues with frame drops or anything janky happening. It’s a really first rate experience and one I highly recommend.

Better still, it’s also pretty cheap right now with an early Black Friday deal at Amazon bringing the Super Deluxe Edition (which includes the first season pass) down to just $30. And there’s a heap of game in it for that, 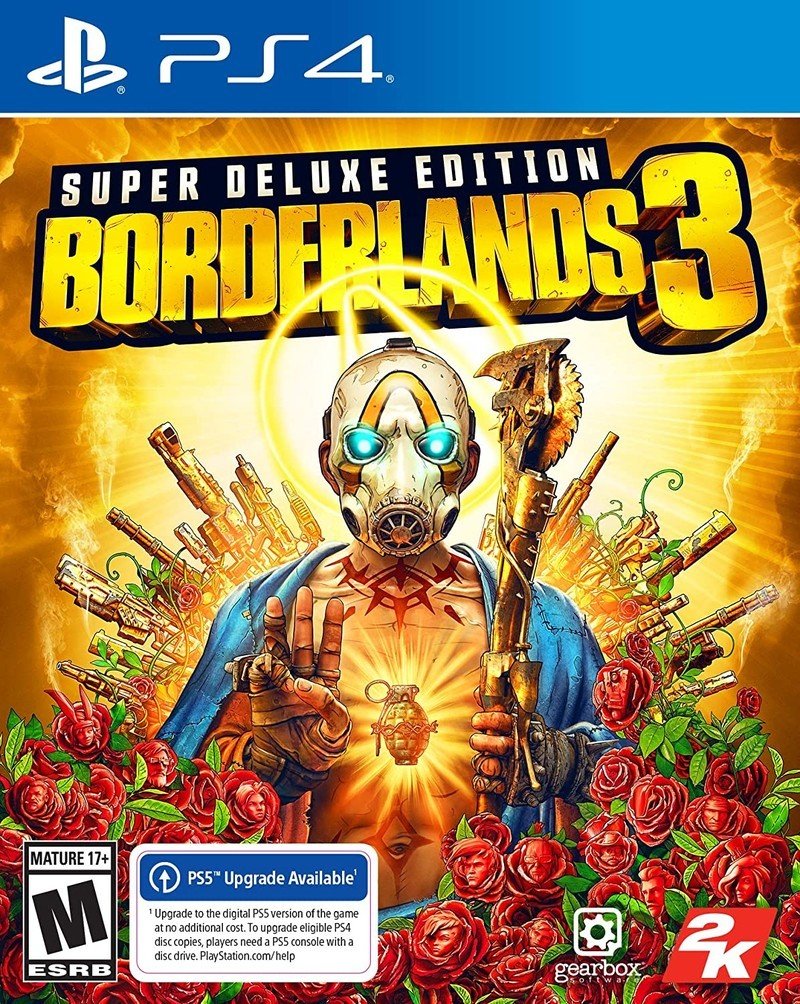 One of the first PS5 optimized titles

With a whopping discount, grab the base game and the first season pass in this bundle alongside a free upgrade for the PS5.