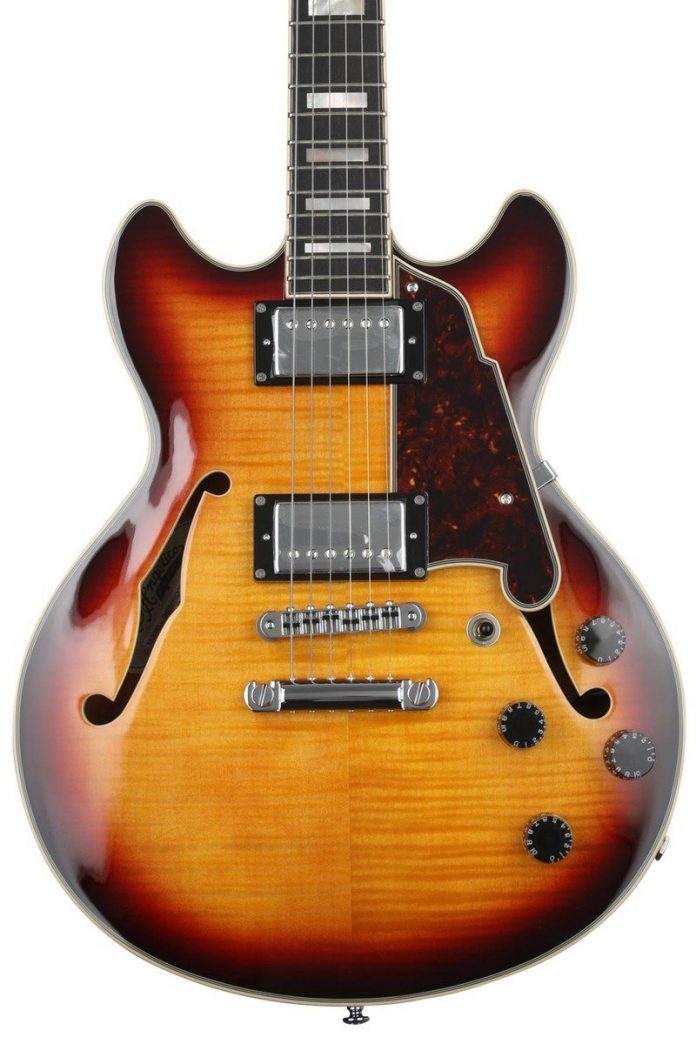 If you’ve been looking to spend some of your time in quarantine learning how to play a new instrument, or want to pick up some cables or plugins for your existing setup, Black Friday is one of the best times of the year, with plenty of huge discounts on guitars, amps, and accessories. Sweetwater boasts the largest on-site inventory of any music shop in America, and a lot of that inventory is currently seeing huge discounts.

Here are some of the best deals we’ve found on guitars, recording devices, and guitar pedals in Sweetwater’s online selection. D’Angelico is a New York-based guitar company with fantastic guitars at affordable prices. The Mini DC XT is a 335-style double-cutaway guitar with Seymour Duncan pickups, a sunburst flamed maple laminated top and a comfortable C-shaped neck for comfortable playing. 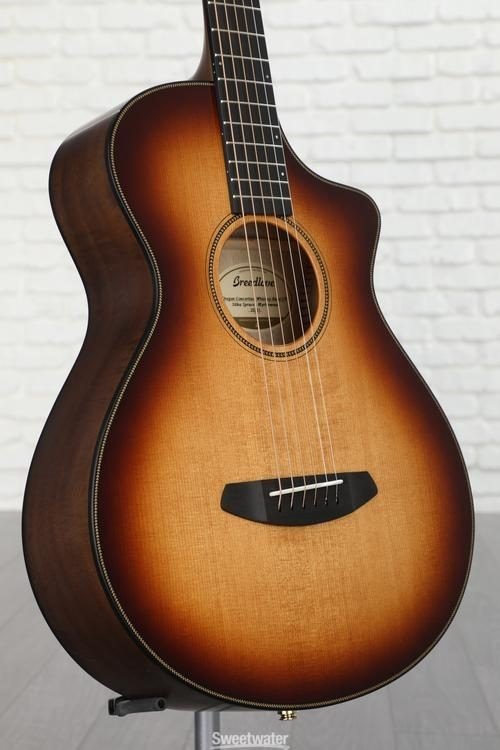 Breedlove makes incredible high-end acoustics, and the Oregon Concertina comes in a stunning burst finish on a Sitka spruce top. Of course, it also has an onboard preamp so you can connect to an amp or interface for direct recording, but you’ll want to hear this legendary tonewood for yourself. 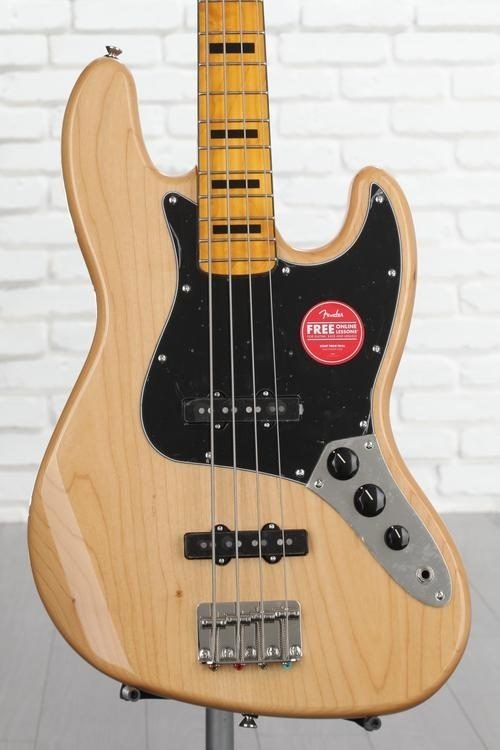 The Jazz Bass is one of the most versatile models in modern music, with a bright sound and a comfortable offset body shape. With dual single-coil pickups and a snappy maple neck, it’s great for far more than just jazz, and during Black Friday you can get it for 27% off. 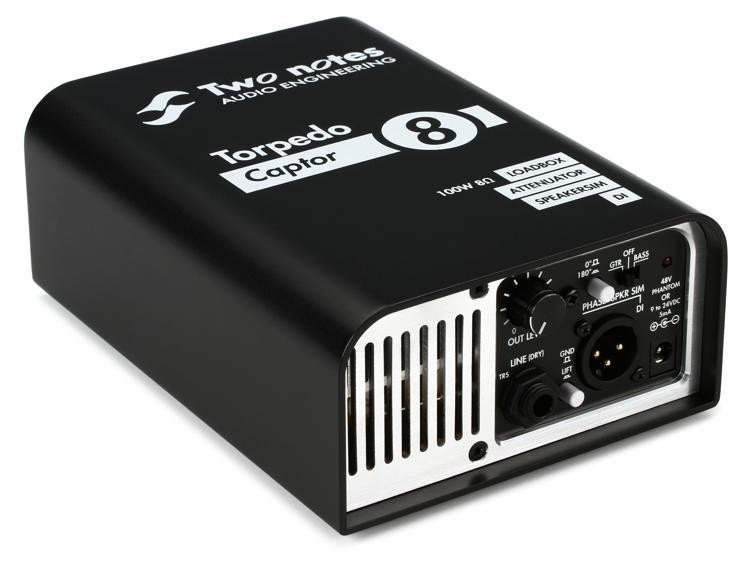 The Torpedo Captor is a reactive loadbox that makes it incredibly easy to record production-ready guitar tones. You can plug your amp head directly into the Captor and run straight into your audio interface, bypassing the need to mic your cab and play at extreme volumes. It’s an absolute steal right now at 15% off. 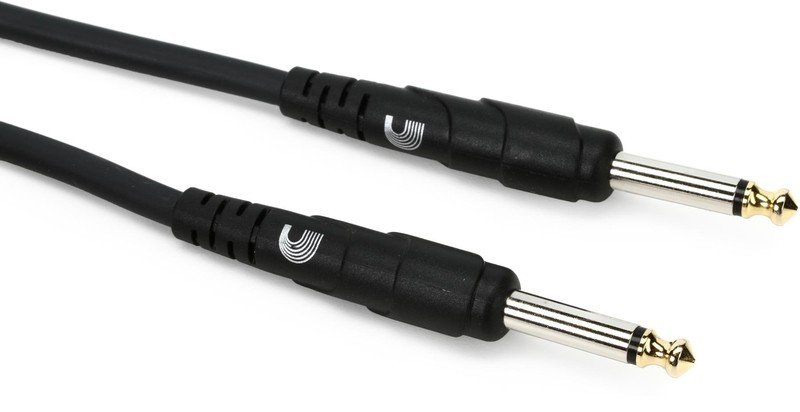 D’Addario’s sub-brand Planet Waves makes high-quality, yet affordable accessories like instrument cables, and this Black Friday deal brings a 10-foot gold-tipped cable down below $10. That’s plenty long to plug into your amp or recording interface from across the room — or even play on a stage. 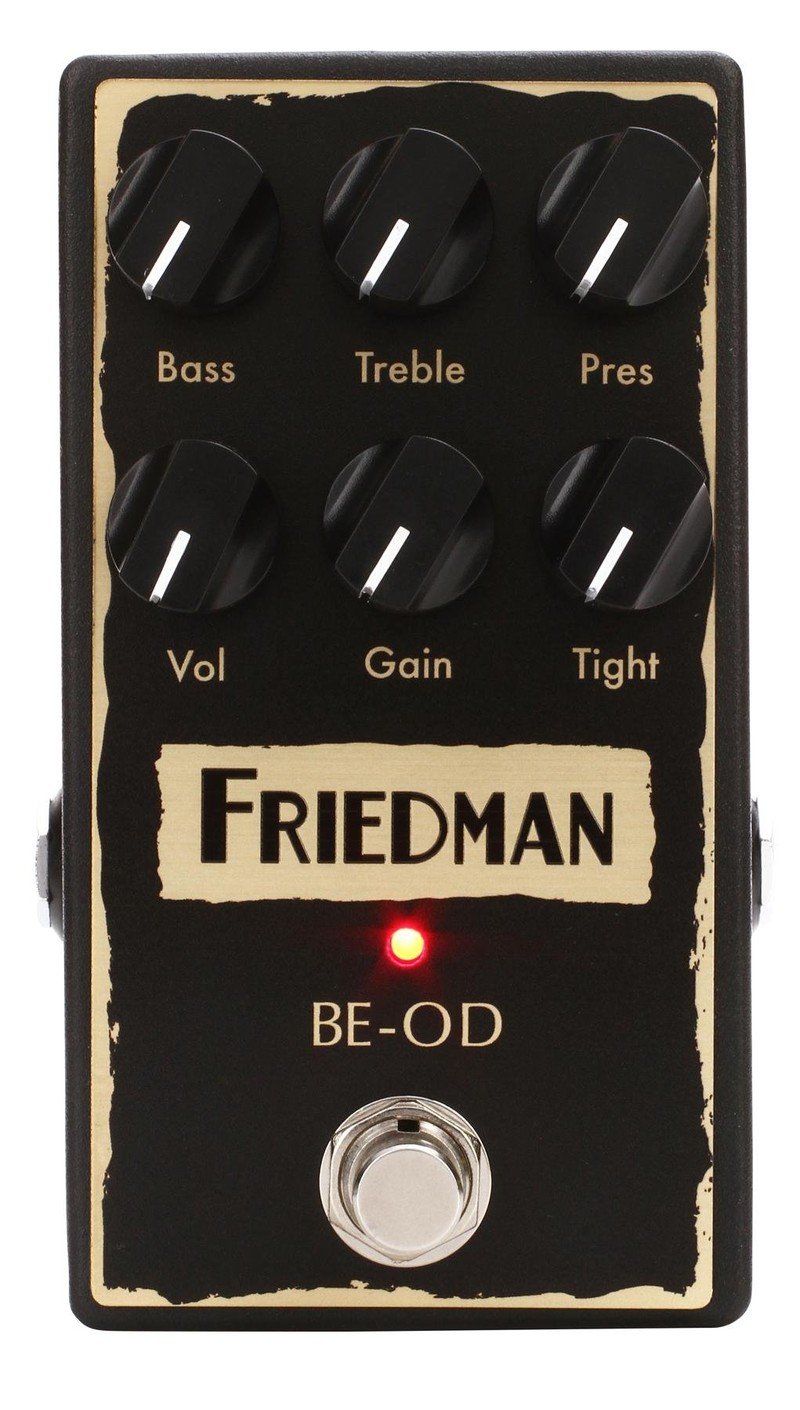 Friedman’s BE100 amp has one of the most iconic driven sounds for modern rock and metal, and the BE-OD pedal allows you to enjoy that tone without spending thousands on its namesake tube amp. Right now, you can get one of the best overdrive pedals around for 15% off.

iZotope Holiday Bundle | $846 off at Sweetwater

This bundle lands you a huge list of professional-grade plugins to use in your next recording project, ranging from fan favorites like Ozone Elements and RX Elements to reverbs, compressors, synthesizers, distortion filters, and more. It’s at an unbelievable discount right now — so don’t miss out. 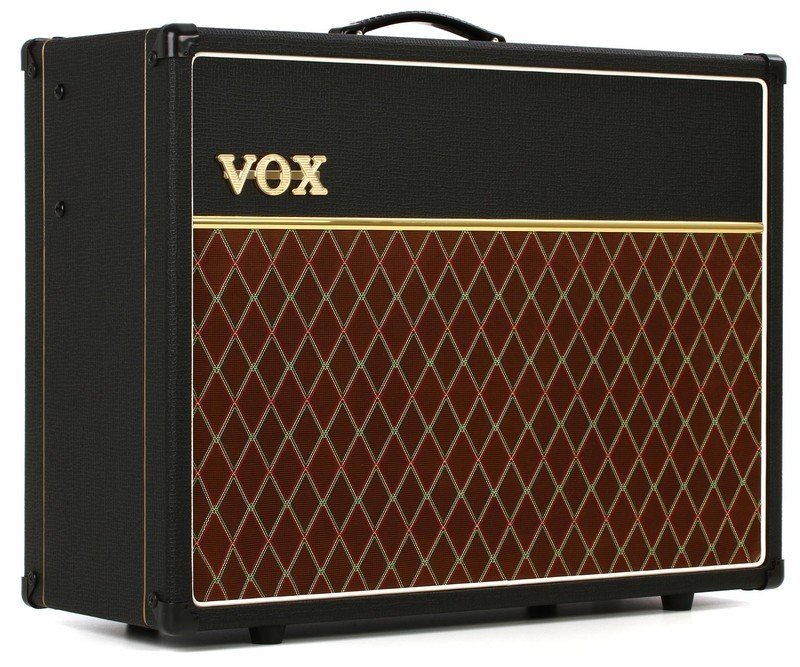 The AC30 is a classic amp that instantly brings out the crunchy rock tones from the British Invasion. Being a 1×12 combo amp, it’s about as compact as a 30W tube amp can get, and still manages to get shockingly loud. Of course, it also features Vox’s famous Top Boost circuit. 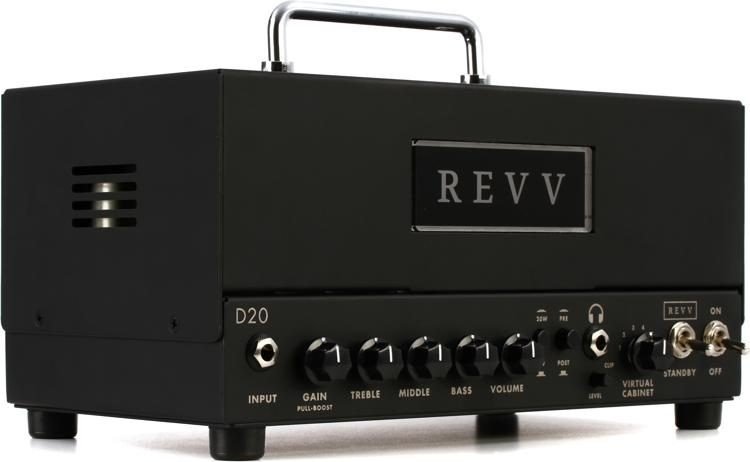 Lunchbox amp heads are incredibly lightweight and compact, and the Revv D20 is one of the best models out there. It can switch between 4W and 20W modes, allowing you to reach driven tones without pushing the volume, and even has a built-in Two Notes Torpedo for cab-free recording. 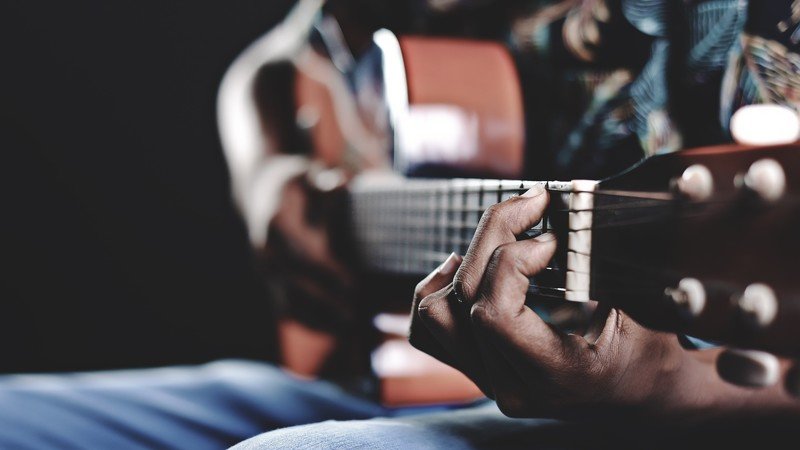 In particular, plugins always seem to get some of the best discounts — and of course, being digital products, you get instant delivery so you can get right to recording with your new software. The iZotope holiday bundle is an unbeatable deal, but if plugins aren’t your speed, there are plenty of great deals on instruments as well, and brands like Friedman are running 15% off on nearly their entire catalog.