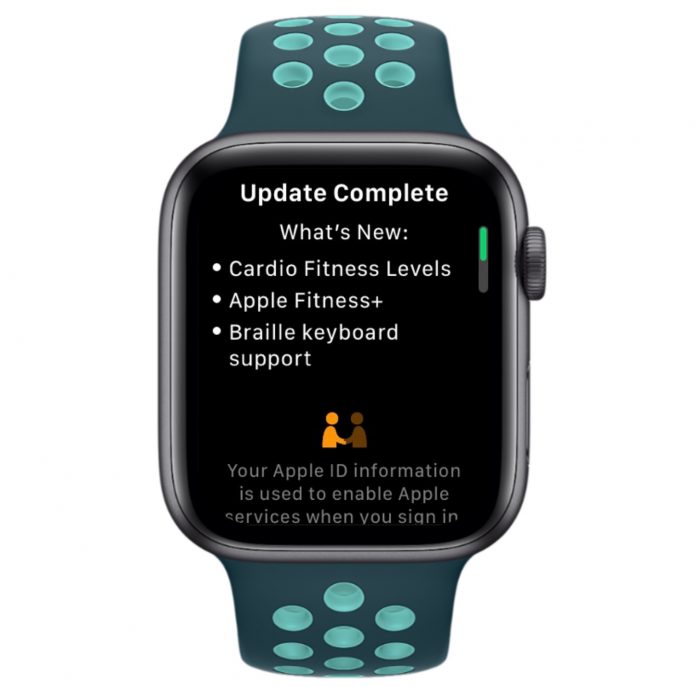 Apple promised that its new Fitness+ service would launch before the end of the year, and it appears that the feature will be added to iOS 14.3 and watchOS 7.2.

As noted on the MacRumors forums, the current watchOS 7.2 beta that was released this morning has a splash screen with what’s new, and Apple Fitness+ is listed as one of the features.

The first iOS 14.3 beta also had an unfinished mention of Apple Fitness+ in the Analytics portion of the Privacy settings, but it has since been removed. 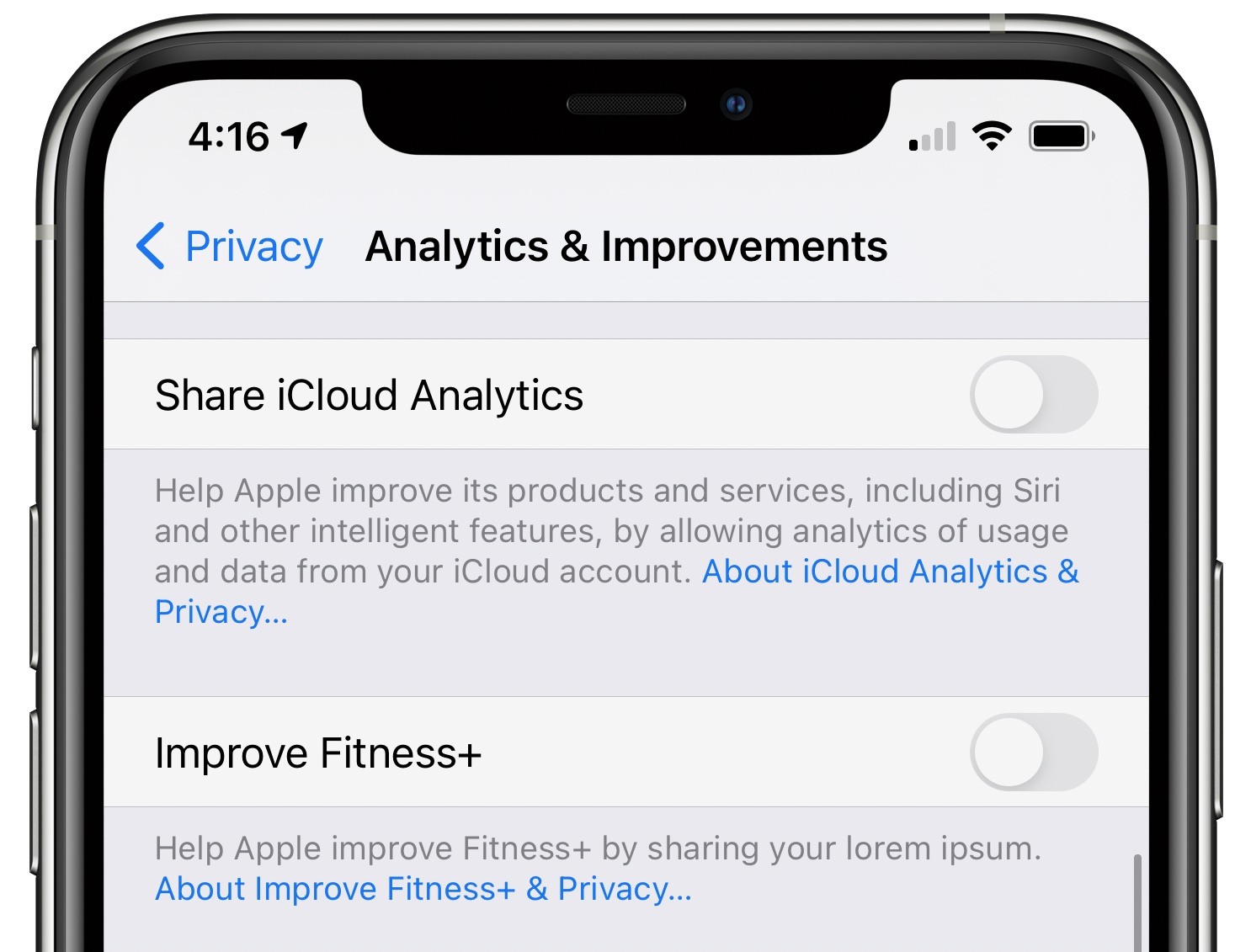 Given that we’re expecting iOS 14.3 and watchOS 7.2 to come out right around the beginning of December, it matches up with Apple’s late 2020 launch timeline for Fitness+.

Apple first announced Fitness+ alongside the Apple Watch Series 6. Priced at $9.99 per month and included in the highest tier Apple One bundle, Fitness+ is designed to help Apple Watch owners keep fit through a series of guided workouts.

Workouts sync to the Apple TV so you can see your progress on the screen, and there are multiple workout categories to choose from. Check out our Fitness+ guide for more on Apple’s upcoming service.Tag: Apple Fitness Plus
This article, “Apple Fitness+ Likely Coming in iOS 14.3 and watchOS 7.2” first appeared on MacRumors.com