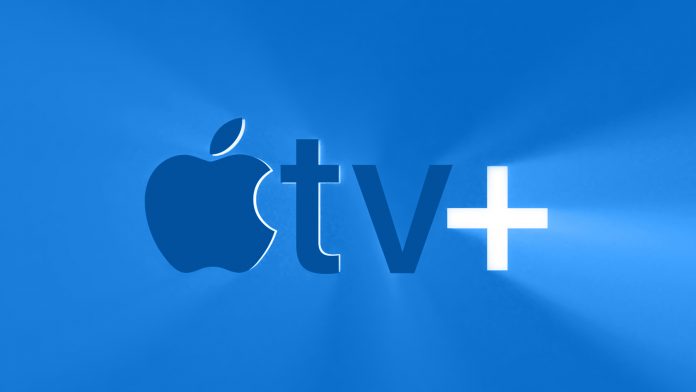 Apple TV+ subscribers who have paid for an annual or monthly plan have begun receiving emails from Apple letting them know that they’ll be credited $4.99 for each month subscribed through January 2021. The amount varies based on ‌Apple TV‌+ pricing in other countries, including $5.99 per month in Canada and $7.99 per month in Australia.

The credit will be applied to a subscriber’s Apple ID and can be used for games, movies, and other Apple services. Apple says the credits are being provided as means of thanking users for subscribing to the service.

Last month, ‌Apple TV‌+ subscribers who have free access to the service through an eligible device purchase beginning in September 2019 were sent emails by Apple letting them know that the one-year trial would be extended until February 2021. Apple says the trial extensions are being offered so ‌‌Apple TV‌‌+ subscribers have more time to check out the latest Apple original content.
Tags: Apple TV Shows, Apple TV Plus
This article, “Apple Begins Issuing Monthly Credits to Apple TV+ Subscribers Through January” first appeared on MacRumors.com