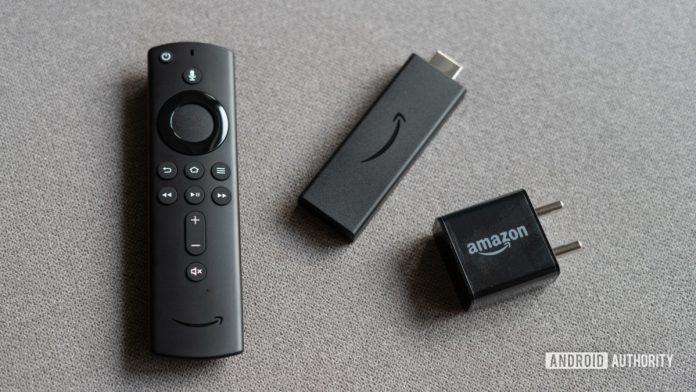 The Amazon Fire Stick has long been one of the best streaming sticks around. The vast array of supported streaming services, just enough power, and solid format support has made it a popular choice for anyone looking to make a dumb TV, smart — on a budget.

With alternatives like Chromecast with Android TV and Roku, does the new Fire Stick still earn our recommendation? We find out in the Android Authority Amazon Fire Stick (2020 edition) review.

The updated edition of the Amazon Fire Stick is a solid upgrade to what was already a great product. The upgraded processor smoothens out the hitches in the operating system and makes it as fluid as they come. Add to it support for practically every streaming service under the sun, and you’ve got a great budget option.

The Fire Stick is, well, a stick or dongle that plugs in directly to the HDMI input port on your TV. Running a forked version of Android, Amazon’s streaming dongle is a nifty solution to make an older or non-smart TV into an internet-connected television. Moreover, if your television just isn’t getting updated to support the latest streaming services, the Fire Stick (2020 edition) presents itself as an affordable alternative to having to replace an otherwise perfectly good television.

The updated 2020 Amazon Fire Stick model brings a few upgrades, like a significantly faster processor and support for HDR video.

The Fire Stick integrates particularly well with Amazon’s own Prime Video streaming service. However, it is also an excellent option for nearly every other popular video streaming service including Disney Plus, Apple TV, Discovery Plus, Netflix, and YouTube (in YouTube’s case, albeit, without HDR support).

In addition to streaming services, the Fire Stick supports a host of additional applications including a range of games, though playing anything more than a Frogger clone with the included remote is a chore.

What I like about the Amazon Fire Stick (2020 edition) 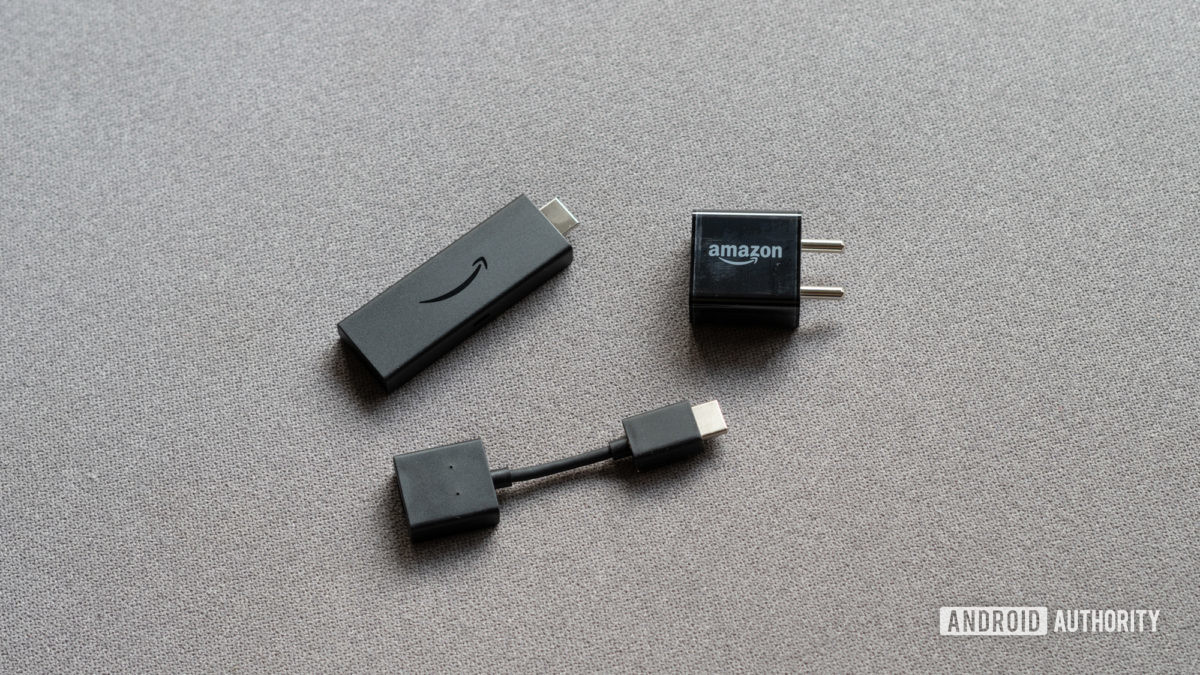 Not much has changed over the previous generation of the Fire Stick, and that’s for a good reason — it just works.

Amazon’s take on the user interface is similar to what Google is attempting with “For You” on the new Chromecast with Android TV. Instead of app silos, the Fire Stick is all about surfacing content from across services.

Of course, videos from Amazon Prime Video get a lot more attention, but a revolving list of trending content directs you towards popular streaming services. Separate tabs for TV shows and movies make it easy to head over to specific content categories.

The big advantage of the 2020 Fire Stick is its all-new processor. While streaming content has never been an issue, the previous generation budget Fire Stick was getting long in the tooth with its laggy interface.

The faster processor in the Fire Stick (2020 edition) removes all the stutters in the graphically intensive UI and makes everything look buttery smooth. However, streaming is still capped at 1080p, so you’ll have to step up to Amazon’s premium 4K stick if you want Ultra HD streaming. 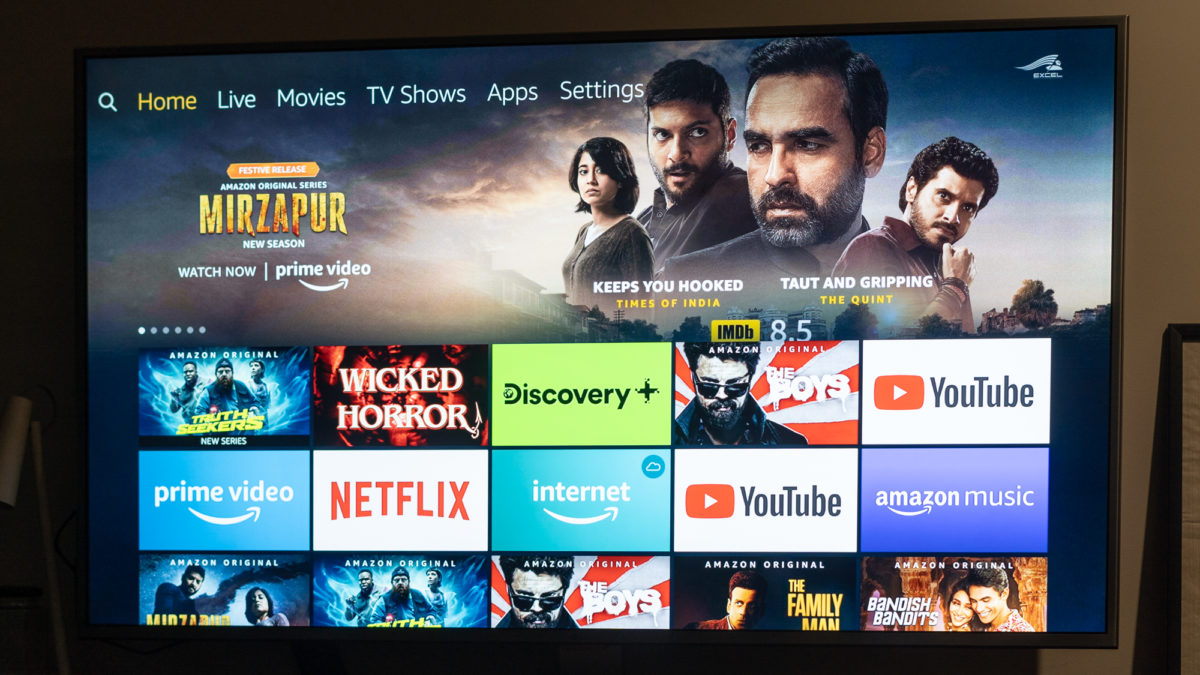 Finally, there’s even support for Dolby Atmos audio. That said, if you’ve got a high-end Atmos setup in place, I’d imagine you will want to step up to Amazon’s premium 4K Fire Stick instead.

Honestly, there’s little to dislike about the updated Fire Stick. It works exactly as advertised and offers a robust feature set at an affordable price point.

I do wish, however, that Fire Stick supported Dolby Vision, an HDR format that is gaining traction on Netflix. Similarly, the lack of HDR support in YouTube is a bit disappointing, but not a dealbreaker.

Limited HDR support aside, there’s little to dislike about the Amazon Fire Stick.

How does it compare to the competition?

Two of the closest alternatives to the Fire Stick are the Chromecast with Google TV and the Roku Express.

Meanwhile, the Roku Express is less about integration with services and ecosystem products, and more about offering a place for all your streaming services. The company claims support for over 3,000 content sources and this includes Apple TV, Disney Plus, and more.

The Fire Stick (2020 edition) also goes up against other models in Amazon’s portfolio. This includes the Fire Stick Lite, that is roughly the same in terms of capabilities including HDR video playback. However, the Fire Stick Lite’s included Alexa Voice remote lacks full HDMI CEC control and can’t entirely replace your television remote.

There’s also the Fire TV Stick 4K. Priced a little higher, the Fire Stick 4K is designed for Ultra HD streaming and supports Dolby Vision playback, in addition to HDR and HDR10. The rest of the feature set, however, remains common across the portfolio.

Should you buy the Fire Stick?

The updated edition of the Amazon Fire Stick is a solid upgrade to what was already a great product. The upgraded processor smoothens out the hitches in the operating system and makes it as fluid as they come. Add to it support for practically every streaming service under the sun, and you’ve got a great budget option.

The updated Fire Stick is a solid upgrade over what was already a reliable budget streaming stick. It supports practically every streaming service, including Apple TV, and is a great way to update your 1080p television. The Alexa voice remote works great at searching for content across services and will even let you invoke smart home commands. However, if you are tightly integrated into the Google ecosystem, the Chromecast with Android TV might still be the better option, thanks to the ability to cast media streams, photos, and to control it via your existing smart home hardware.