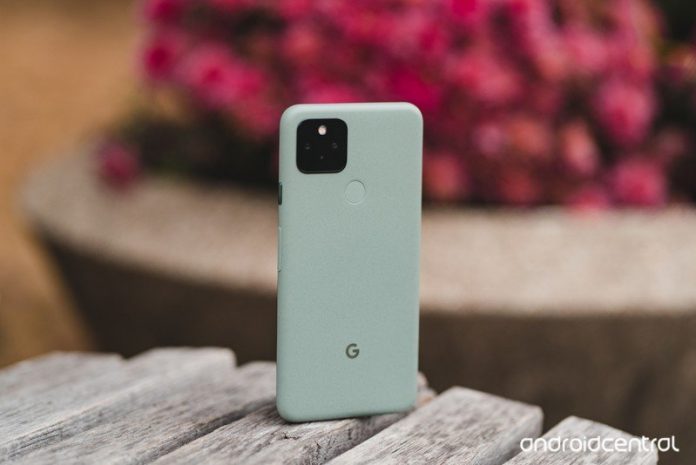 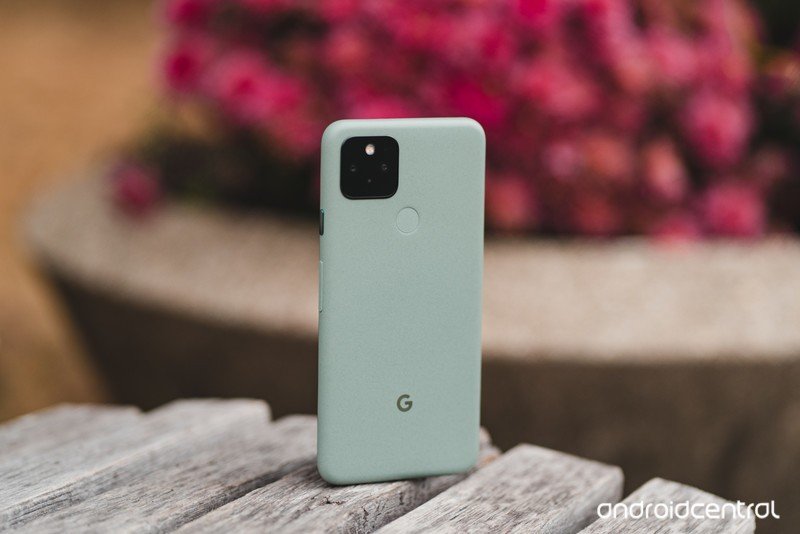 Apple spent time and money to integrate magnets into and around high-powered induction coils. Did the company that makes your phone do the same?

By now you probably know that Apple’s new MagSafe iPhone 12 chargers mostly seem to work on some Android phones, like the Pixel 5 or the Galaxy Z Fold 2. It also works with other iPhones that weren’t designed to be used with the new accessory in the same way. You might be thinking to yourself that this is awesome news, but you should also know that right now you might not want to do it.

Samsung needs to copy the idea, but in the meantime be smart and let someone else experiment.

Yes, I’m the same person who said Samsung totally needs to steal the idea and that using magnets to hold a charger or cable in place isn’t anything new. Why then am I not excited to try the new MagSafe charger on any of my phones, then? Because only the iPhone 12 was designed inside and out to be used with a Qi high-powered (high-power for wireless devices, anyway) charger that uses magnets to hold it into place. And that makes a big difference.

Nobody has torn apart a Pixel 5 (I’ll just be using the Pixel 5 as an example but the same goes for any phone not built to use MagSafe) and a MagSafe charger to see why there is any magnetic attraction. The Pixel 5 is made with an aluminum body and a polymer insert over its charging coil. Neither of those two materials can be magnetized.

A charging coil is typically built using a small circuit, some copper core wire, and whatever hardware is necessary to hold it in place. Copper isn’t magnetic, and while things soldered into a PCB or components that are used in a circuit could be magnetic, they are very tiny and aren’t going to hold a charger in place through layers of aluminum, polymer, and paint. The back shielding behind the copper coil could be magnetic, but it’s probably some form of plastic.

For whatever reason, the MagSafe charger does stick to the back of the Pixel 5 and it does charge while it’s there. Don’t get hung up on the fact that it won’t charge at 15 watts because that’s another issue where the charger and the charging circuit inside the phone aren’t communicating well enough for high-power charging. But it sticks.

The science behind wireless charging says not to put anything magnetic close to either side. Apple did the work.

The reason it might be sticking is due to something called Faraday’s Law of Induction. You don’t need to be a scientist or an electrical engineer to get the gist of it, so don’t worry. Faraday described how an electric current produces a magnetic field and how changing a magnetic field around a conductor generates a current (electricity). This is why generators work, why huge cranes that lift scrap cars at an auto salvage yard work, and why wireless charging works.

A better example that most people are familiar with is the induction stovetop. When you use one, you’re not using heat in the normal sense like you would be when using a gas stove or an electric range. You’re using induction to make the bottom of a pan heat up.

But not just any pan because the cookware that works with an induction cooking surface has to have a bottom layer that’s able to be magnetized. This is why you can’t use pure copper or glass pots and pans and also why you can have a very dangerous situation on your hands if you try using a very thin copper pan with a piece of iron inside of it. Copper isn’t magnetic but it is a really good conductor. 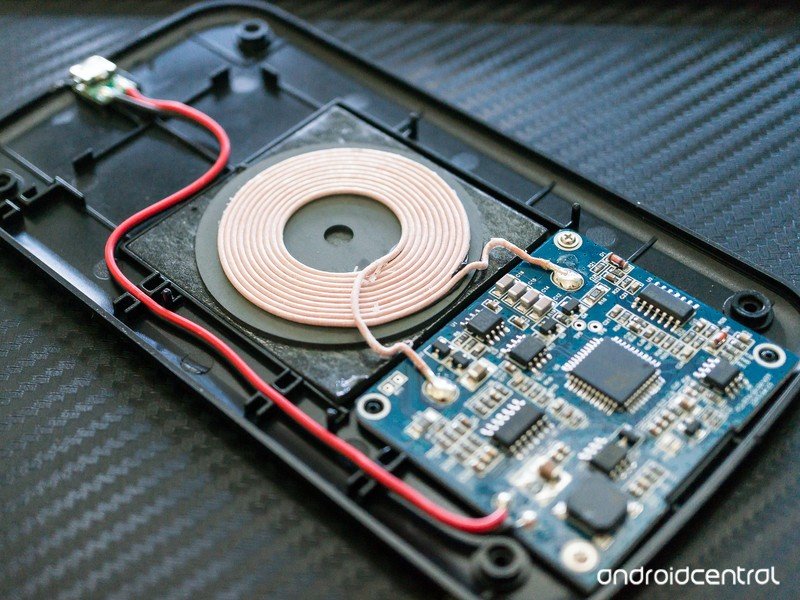 During the Apple event, we heard how difficult it was to integrate a ring of magnets in and around the iPhone 12’s inductive charging coil. Tim wasn’t lying — while it wasn’t exactly the modern marvel Apple makes it out to be, a good way to melt a fancy new iPhone 12 would be to stick a chunk of metal into the charging coil and let ‘er rip. Copper is the conductor inside the field that’s generated by the oscillation of the copper coil itself but copper isn’t magnetic. The oscillation of the coil and the induced field would quickly heat up the metal just like a cast iron “heat-retaining” cooking gadget does inside a copper pan on an induction range.

It sounds a bit like the scene from Inception where DiCaprio goes into the dream of a dream of a dream, but that’s why very smart people in lab coats are in charge of designing this stuff; it’s hard.

This is all stuff we know is true. Even if you don’t understand the science behind it, you know that induction cooktops and wireless chargers work. We know that the coils are copper and that copper isn’t magnetic. We know Apple had to design a solution to make a Qi charging pad stick to the back of an iPhone 12 using magnets in close proximity to the induction field.

We can’t be sure Google didn’t do the same deep down inside the Pixel 5 until someone tears one apart, but I’ll go out on a limb and say it didn’t. So why does the charge stick? I don’t know for certain, but I have a feeling it has something to do with the particular magnetic induction field the two coils are generating. What I do know is that until we have an answer, I wouldn’t be trying to use a MagSafe charger on any phone that’s not the iPhone 12. There are plenty of great and affordable wireless chargers out there that aren’t going to melt anything, so why risk it?