Home News You might be able to buy the Samsung Galaxy S30 a lot...
News The upcoming flagship trio could be unveiled at an Unpacked event sometime in January next year. 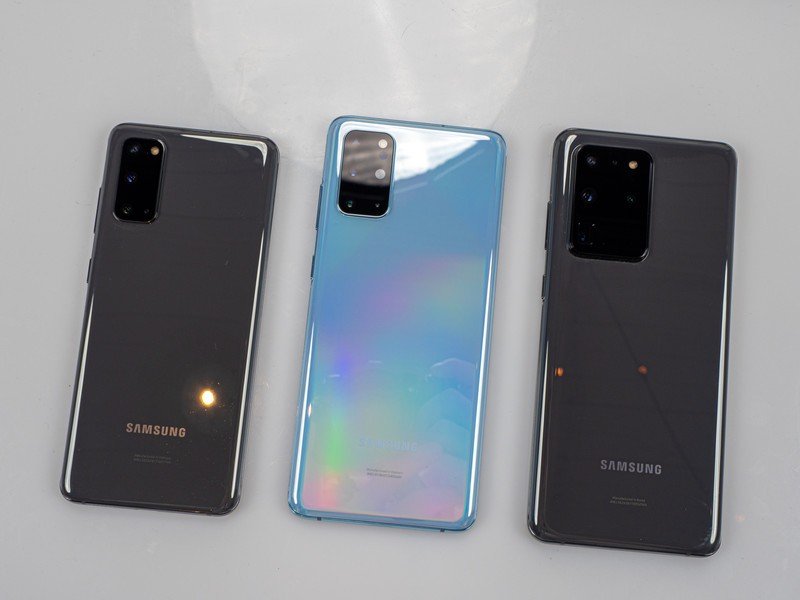 As per the report, sales of the next-gen Galaxy S series phones will begin in February, which would mean Samsung will be holding an Unpacked event to unveil the phones sometime in January. The report further claims that Samsung has decided to bring forward the launch of the Galaxy S30 series to take advantage of Huawei’s troubles.

While the report doesn’t shed light on the specs of the Galaxy S30 series phones, it does claim that the series will include three modes. They are tipped to be available in five color options: Gray, Pink, Violet, White, and Silver.

Along with the Galaxy S30 series, Samsung is said to be working on a new pair of true wireless earbuds called “Galaxy Buds 2.” The earbuds, which are codenamed Attic, will offer improved water resistance over the original Galaxy Buds and are likely to debut alongside the Galaxy S30 series. They are expected to come in three colors: Black, Silver, and Violet.

ENACFIRE E60 review: Perfect for your regular commute or travel

It may be hard to pick the best Pixel 5 case because there will be so many options. Whether you
Read more

Are you underwhelmed by the OnePlus 8T?

Let's chat with the AC forums.This past week has been one of the busiest in a while. We had Amazon
Read more