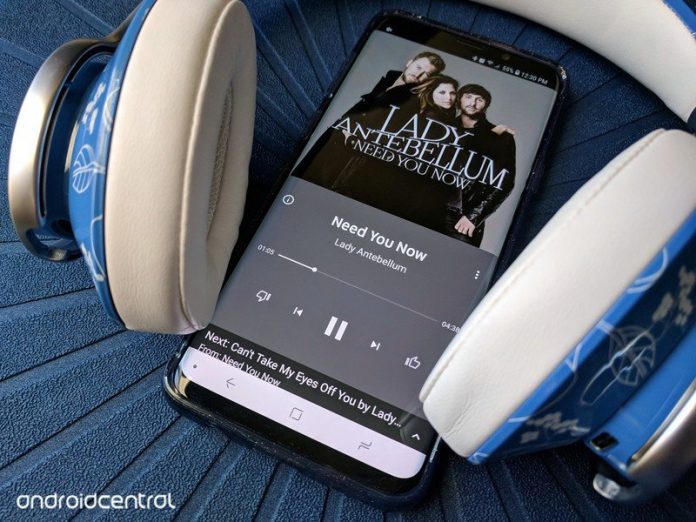 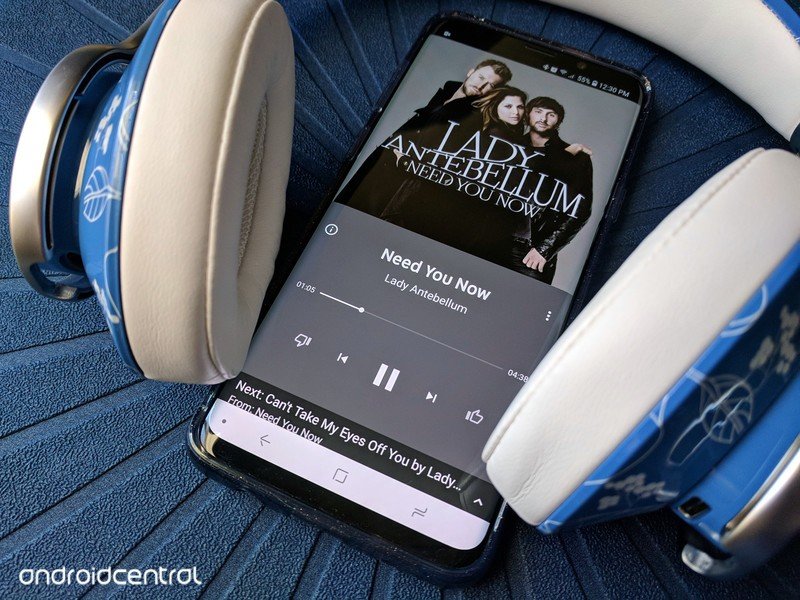 As Google Play Music dies, Google keeps making new changes to YouTube Music to make it better for users who are just making the switch. The newest change is a small but useful one (via XDA Developers). Now, the app no longer has to assume you’ll want to keep the same library of liked songs across YouTube Music and YouTube, you can separate them if you want to with a new toggle in the settings menu.

No, this doesn’t mean that YouTube-only tracks are now unplayable in YouTube Music. It just means that if you like a video that happens to qualify as ‘music’ for YouTube Music purposes, Google won’t add it to your YouTube Music “Liked Songs” playlists as it used to before.

It’s not that the YouTube integration was bad, far from it. It’s just that many users have different viewing habits from listening habits, and some may have ended up liking a few videos which — while classed as music — didn’t actually reflect what they would listen to on the dedicated app.

Rather than taking it away wholesale, Google is now offering options. At least in this arena, it recognises that choice is good.

Facebook
Twitter
Pinterest
WhatsApp
Previous articleReady to upgrade your mesh Wi-Fi? These are some of the best options
Next articleBlack Friday takes 50% off the Nespresso Essenza Mini espresso machine now
- Advertisment -